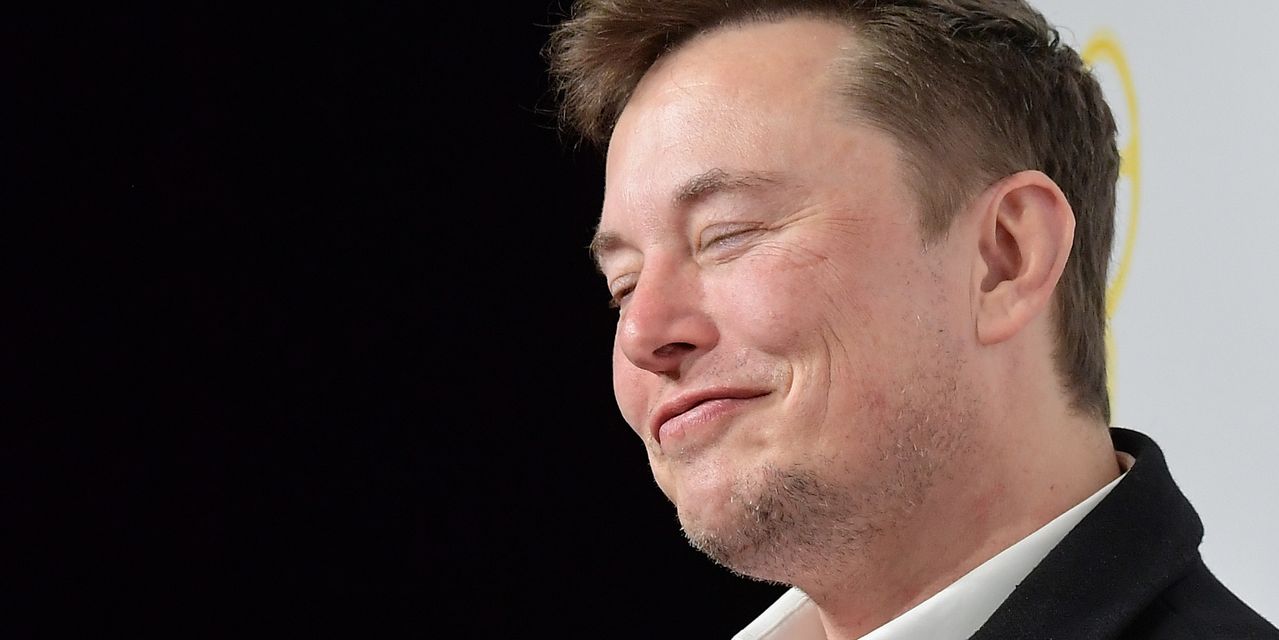 Earlier this year, Tesla purchased $1.5 billion in Bitcoin to place on its balance sheet pushing bitcoin to an all-time high of $63,000. But, as Elon Musk went on a Twitter tirade declaring Bitcoin as overly polluting and not in line with Tesla’s ESG mandate, the price collapsed bottoming out at $35,000.

But here’s the even bigger risk for Tesla: the nature of bitcoin on the balance sheet will have an impairment effect on the company’s books and force it to do a write-down and demolish several quarters of profits — which are sometimes at best tenuous. Tesla’s last quarterly earnings showed that the company was booking more profit from bitcoin’s gains and trading of carbon credits rather than selling cars. And still, the company only booked a pre-tax profit of $15 million, along with an impairment charge of $28 million.

Tesla is only going to experience the downside of holding bitcoin on the balance sheet, and not the upside.

MicroStrategy, which also has a significant amount of bitcoin on its balance sheet, has put together a guide explaining how bitcoin is treated by corporate treasuries:

However, we believe that cryptocurrencies would generally meet the definition of an indefinite-lived intangible asset because they do not convey specific rights in the same way as financial instruments. Indefinite-lived intangible assets are not amortized, but are required to be recognized and measured at their historical cost; impairment is recognized when their carrying amount exceeds fair value. The subsequent reversal of previously recognized impairment losses is prohibited

In it describes what accountants call indefinite-lived intangible assets, an asset class usually reserved to quantify the value prescribed to brands or trademarks.

There’s a problem: these can only be written down in value, never written up. Gains are only realized when assets are sold.

Tesla even discloses this in its 10K:

Digital assets are considered indefinite-lived intangible assets under applicable accounting rules. Accordingly, any decrease in their fair values below our carrying values for such assets at any time subsequent to their acquisition will require us to recognize impairment charges, whereas we may make no upward revisions for any market price increases until a sale. As we currently intend to hold these assets long-term, these charges may negatively impact our profitability in the periods in which such impairments occur even if the overall market values of these assets increase.

If the laser eyes push bitcoin to a price higher than what Tesla bought the bitcoin for, it does nothing for the balance sheet of the company in the eyes of shareholders. Theoretically, there will be some unrealized gains that give the company more liquidity; on paper, the bitcoin is worth $45,000 but if the market dictates bitcoin is now worth $90,000 there’s a significant pool of liquidity on hand. But if bitcoin’s value drops to a price below what Tesla bought the tokens for, it's a massive hit on the car markers balance sheet.

But There’s Also Another Weird Trick

CFOs seem to understand that bitcoin is a tricky beast to properly hold on the balance sheet. A survey by Gartner released in February found only 5% of business executives intended to invest in bitcoin as a corporate asset this year. Most companies don't have the enthusiasm for bitcoin that Microstrategy has, or Tesla once had.

“Eighty-four percent of the respondents said that bitcoin’s volatility posed a financial risk,” said Alexander Bant, chief of research in the Gartner Finance practice. “It would be extremely difficult to mitigate the kind of price swings seen in the cryptocurrency in the last five years.”

So what do you do when the volatility of the underlying asset creates a scenario where you could be faced with a massive impairment on your balance sheet unrelated to the material wellbeing of the company?

Create a subsidiary to hold the bitcoin, firewalling the parent from the worst gyrations of the asset but giving plenty of ways to benefit from the upside.

MicroStrategy Completes $500 Million Offering of 6.125% Senior Secured Notes Due 2028 with #Bitcoin Use of Proceeds. @MicroStrategy’s existing approximately 92,079 bitcoins are being held by a newly formed subsidiary, MacroStrategy LLC. $MSTRhttps://t.co/avdKhHDLMH

But Tesla wasn’t that patient. By acting with Musk’s compulsiveness and obsession Tesla and its shareholders got the worst of both worlds: a bear market, and the inability to use bitcoin as an asset with a long time horizon. The impairments are sure to push down Tesla’s stock, and its shareholders will have another reason to be annoyed with Musk.