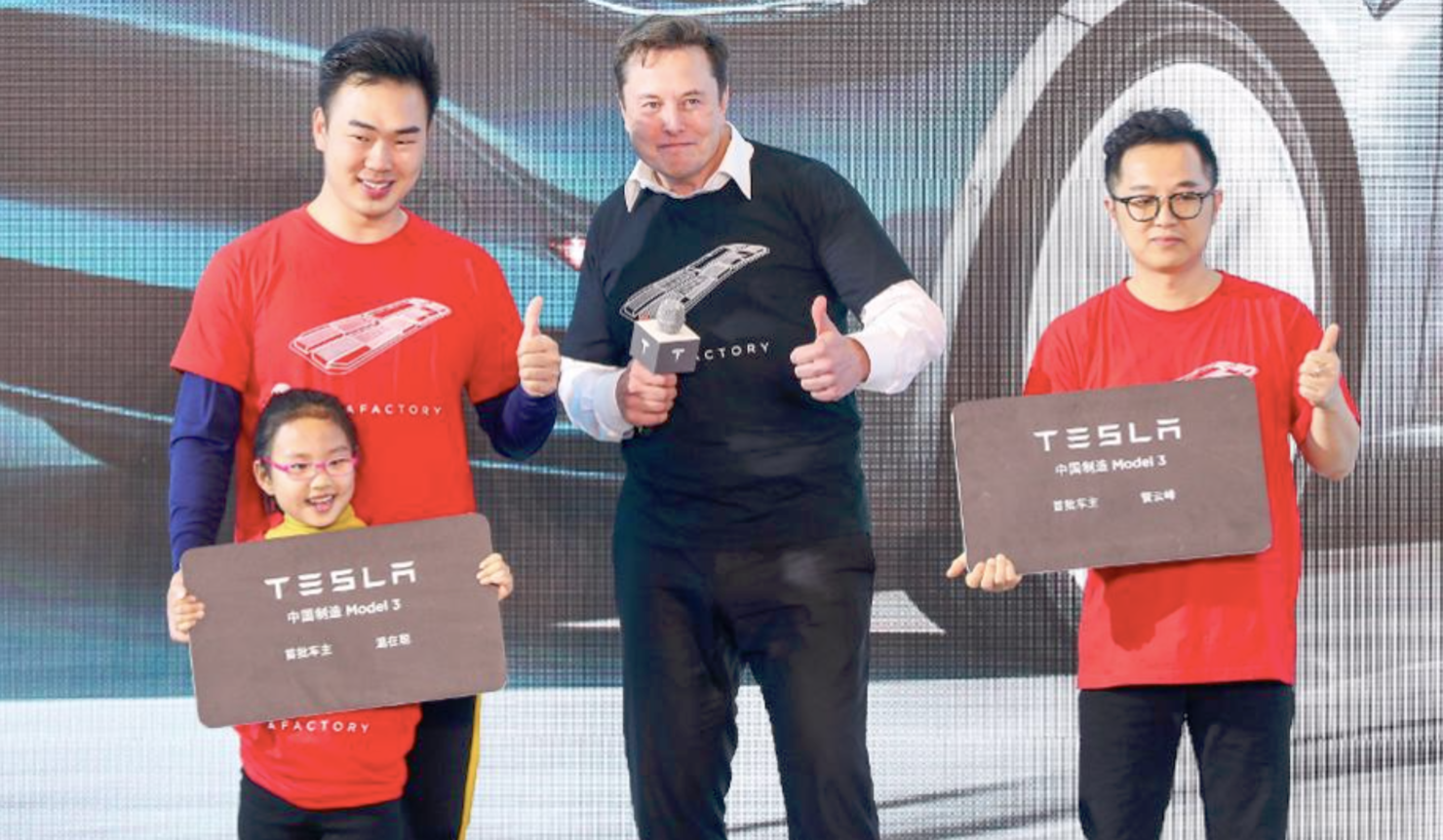 Motor vehicles and passenger vehicle manufacturer Tesla Inc (NASDAQ:TSLA) didn't perform too well in China last month. Data released by the country's passenger car association shows that in April, Tesla sold 3,653 locally manufactured variants of the Model 3 in the country. Following depressing purchasing powers in Europe and North America, China's market has become crucial for Tesla, if it's to meet most of the self-set 500,000 vehicle delivery target for 2020 made before the coronavirus outbreak.

While Tesla's shipments at the start of each quarter after always lower than the month before, the drop reported by the vehicle authority comes at a time when overall sales in the country have grown. Whether this drop is an issue of Tesla being unable to meet existing demand or due to the resurgence of local brands remain to be seen, but, with independently collected data suggesting that Tesla's China sales grew by 22% year-over-year in April, there's more to the picture than meets the eye.

With these details in mind, Deutsche bank's Emmanuel Rosner has fresh insights about Tesla's China operations. Initially reported by The Fly, these let us take a holistic view of the company's current situation in the East Asian country.

In his investor note, Rosner mentions the key takeaways of his meetings with investors after hosting Tesla's head of investor relations Martin Viecha last week. In these meetings, the executive states that the company's management continues to stay positive about the current situation in China. Mr. Viecha is confident about Tesla's future in China, as the executive believes that the company continues to increase order backlog in the country.

This growth is due to the gap between production and demand, with Tesla's executives confident that this demand for the company's vehicles will persist in China as Tesla increases the production capacity of the Shanghai-based Gigafactory 3. 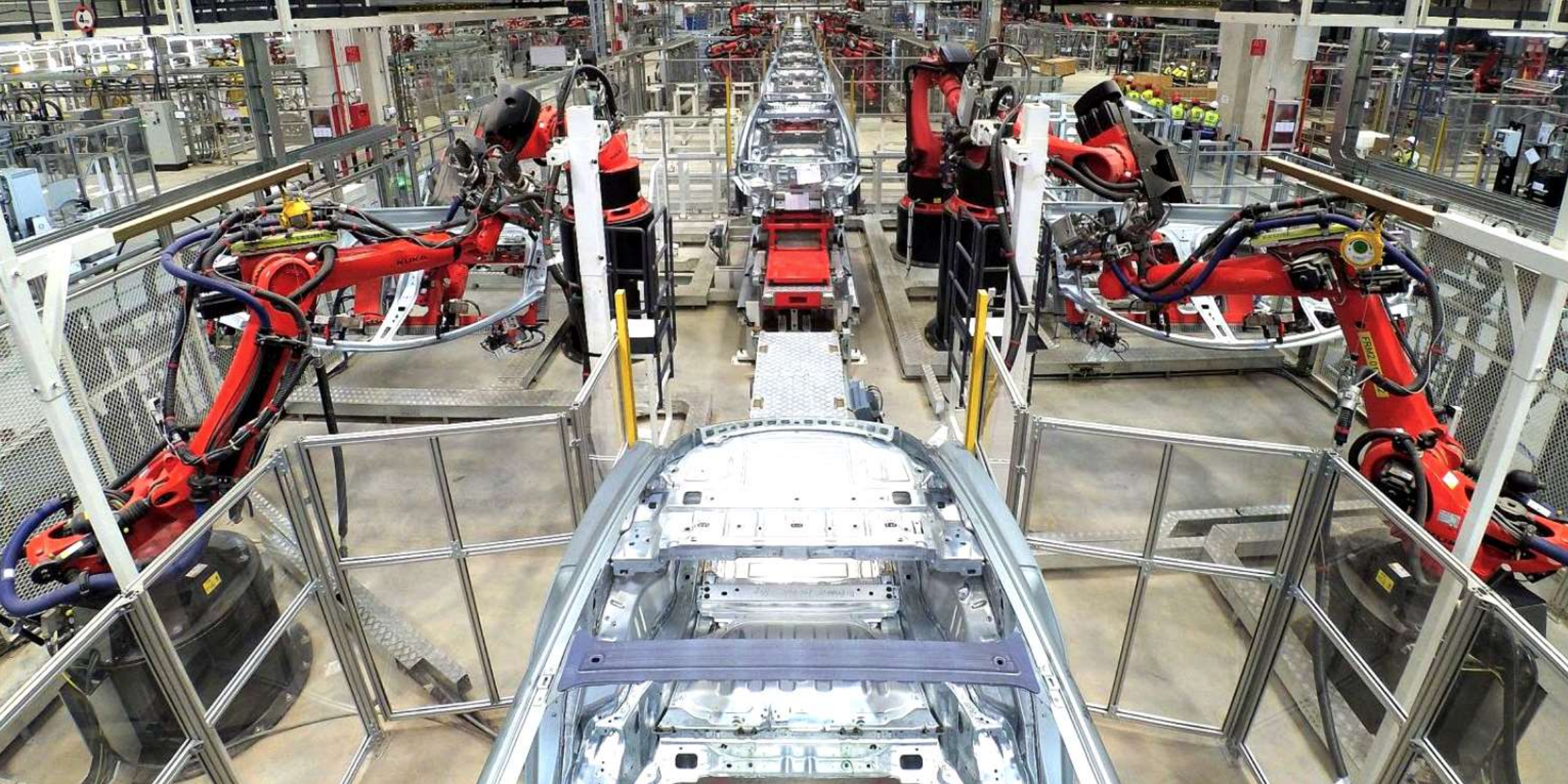 Given that the Chinese electric vehicle market grew in April, investors and others are likely to be wary of any future setbacks that Tesla might face in the country; setbacks that are particularly important given the crucial part China will play in Tesla's near and long term future. Naturally, Rosner's note assuages such concerns and uses statements from Tesla's executives to do so.

However, while Deutsche might be optimistic about Tesla's future (Rosner maintains a Buy rating for the company's stock in his investor note and sticks to an $850/share price target), others are wary about the long term impact on the company from its chief executive Elon Musk's public spat with government officials. Following another delay in production resumption in Tesla's manufacturing plant in Fremont, California, the executive threatened to shift Tesla's headquarters from the state.

While such a shift would be welcomed by many state officials, it is likely to create a logistics and operations headache for Tesla at a time when the company is fighting on all fronts to ensure inventory flow, meed demand and improve vehicle production. As a result, shares of Tesla are down 2.7% in premarket trading today, as investors digest the potential impact of Mr. Musk's fresh decision on the company's future.

The executive's concerns stem from the fact that if Tesla's Fremont plant remains shut for an extended time period, then the company is likely to witness an output shortfall for the rest of this year. However, given the current economic environment, it's difficult to determine the extent of this shortfall; after all, if buyers are not lining up for a Tesla, then it will be pointless for the company to manufacture vehicles. Tesla's delivery expectations for the rest of the year will be clear when the automaker posts its earnings results for the current quarter when it is expected to provide an updated vehicle delivery forecast.