Tennis World Tour Runs at 4K/60FPS on PS4 Pro and XB1X With No Differences; Crossplay Being Considered 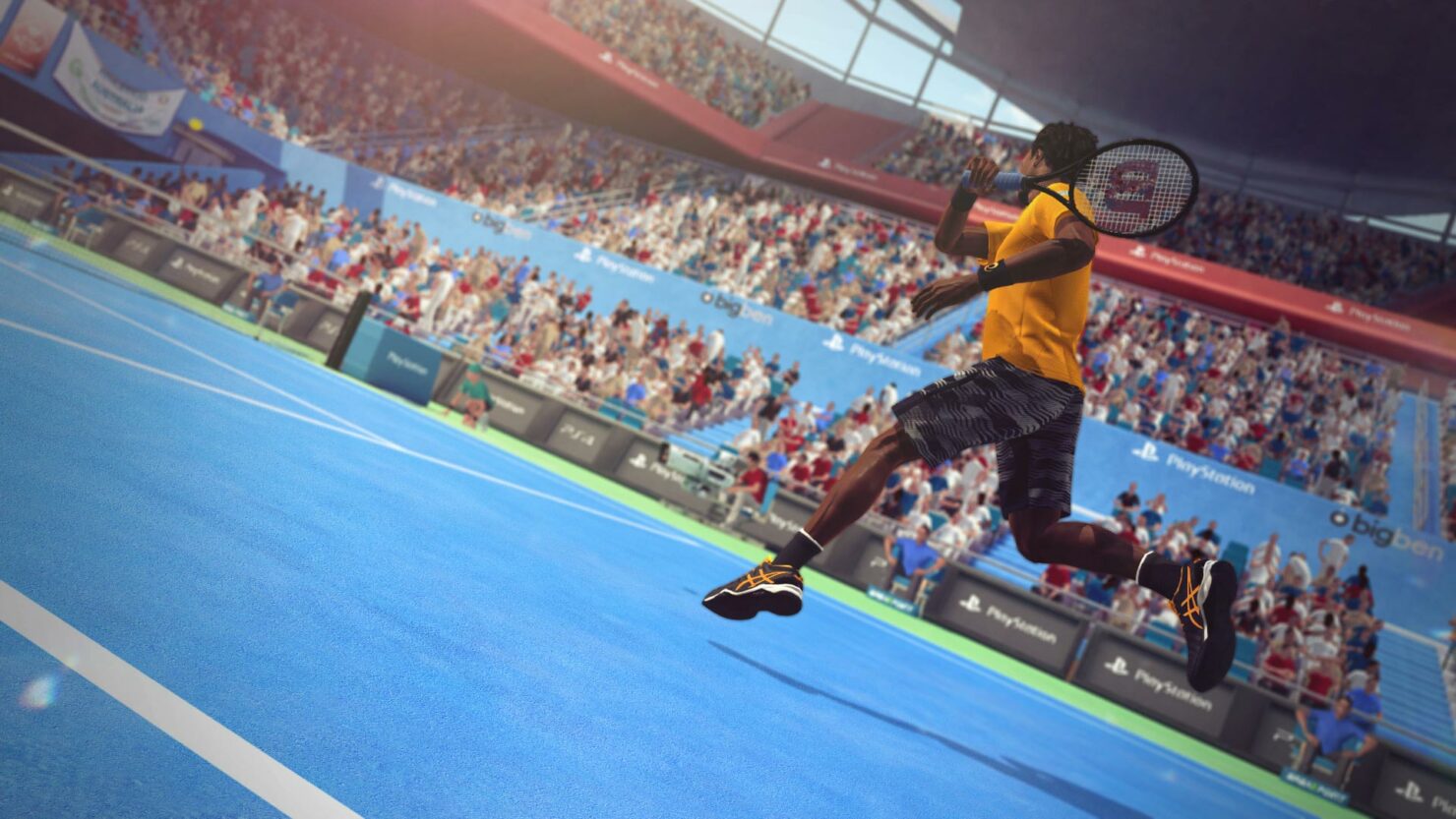 Tennis World Tour is launching tomorrow (on PlayStation 4 and Xbox One; PC and Nintendo Switch will be available on June 12th) from the recently founded Breakpoint Studio, a development team with some of the talents behind the best tennis simulation ever made - Top Spin.

We had the opportunity to chat with Creative Director Etienne Jacquemain. You'll be able to find our full interview up later today, but in the meantime, you can find here the rundown on technical specs for Tennis World Tour.

To begin with, both the Xbox One X and the PlayStation 4 Pro consoles will be able to run the game at native 4K resolution and 60 frames per second with better graphics settings compared to the respective base consoles, and no meaningful differences between each other. On the other hand, the PC (you can find the official system requirements below, by the way, taken from the Steam page) will have a slight graphical advantage as expected, while the Nintendo Switch is downgraded in that department but keeps 60FPS as the target frame rate.

The Switch version is slightly downgraded compared to the Xbox and PS4 but it still looks very sharp and with 60 FPS gameplay. We used a range of parameters to save FPS, from low-poly models and stadiums to simplified lighting and shading settings and obviously smaller resolution in handheld mode. Motion controls and HD Rumble are not supported.

We also inquired about crossplay and it seems like there's a chance it might happen, according to Jacquemain.

We considered it and we have the means and will to do it, but it’s a discussion we need to have with Microsoft and Sony. If we have their agreement, then sure, we could do this.

Even if it does, though, keep in mind it would certainly lack the PlayStation 4 to Xbox One or Nintendo Switch connection due to Sony's long-standing policy to avoid mixing with other console networks.