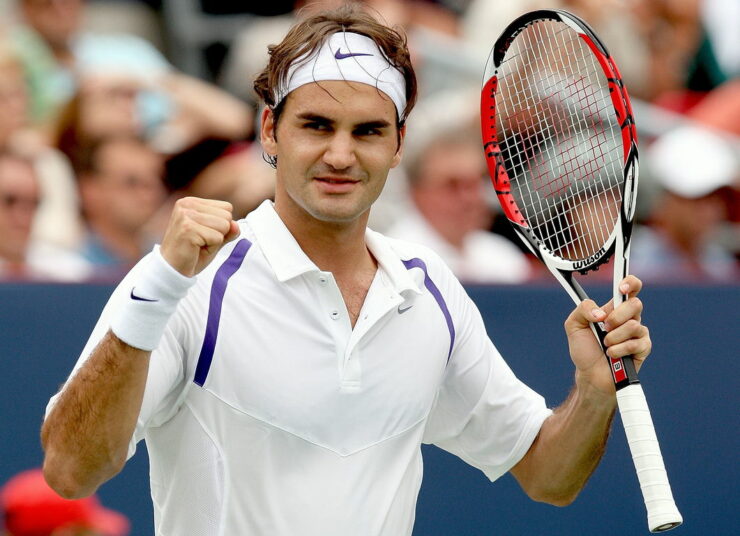 Tennis World Tour is an upcoming tennis game due next year for PC and consoles. It was announced via press release just yesterday, with newly formed Breakpoint Studio as the developer and Bigben Interactive as the publisher.

For years we've wanted to create a new tennis game, a spiritual successor to "Top Spin 4". Technical evolutions now mean we can create the ultra-realistic simulation that we've been dreaming of.

We are proud to give to all tennis fans a game worthy of their enthusiasm. The level of quality, wealth of content and game mechanics will ensure Tennis World Tour is one of the best sport simulations on the market.

The press release also notes that Tennis World Tour will feature "demanding gameplay during rally, a wide range of playing styles and a strategic preparation that influences the course of each match". Furthermore, there will be more than 30 playable tennis stars like Roger Federer, Gaël Monfils, Angelique Kerber, Garbiñe Muguruza and many more.

Unfortunately, no assets are available yet. More information has been promised at Gamescom 2017, though, so stay tuned.