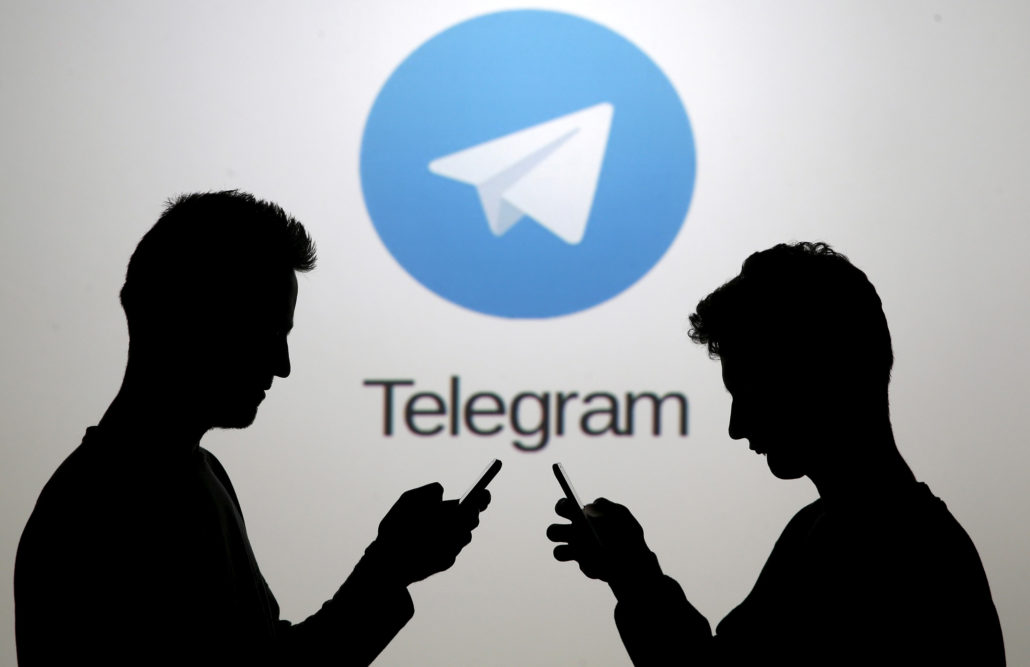 Telegram has already become one of the most popular messaging apps globally, and today's announcement comes with a much-awaited feature finally making its way to the messaging app. Telegram is finally getting a group video calling feature next month, along with support for web-based video conferencing

Pavel Durov, the founder of Telegram, announced his official Telegram channel today and talked about how they will be adding "video dimension" to their voice chats in May and how this feature will make Telegram an even more powerful platform for group video calls.

Telegram Finally Catches Up with the Competition with Group Video Calls

However, that is not all; with the new feature finally making its way to Telegram, you are also getting screen sharing, encryption noise canceling, and support for desktop and tablet. The service is normally known for taunting the competitors as far as adding new features is concerned but adding video chat is something that the company has lagged.

With that said, Telegram is finally getting a feature that the app needed for a long time now, making the app a lot more desirable for anyone looking to have a good experience overall. You are still going to get all the good encryption features, which means that if you are worried about their privacy, as you should be, now might be a good time to shift over to Telegram. The features will be making their way to both iOS and Android.

Telegram's plan on releasing this feature next month also makes sense from a strategic point of view since WhatsApp's new privacy policy is also going into effect next month. We are all aware of how not a lot of people are happy about that.

Will you be using the new group video calling feature, or is it something that will fly over the radar for you? Let us know your thoughts below.