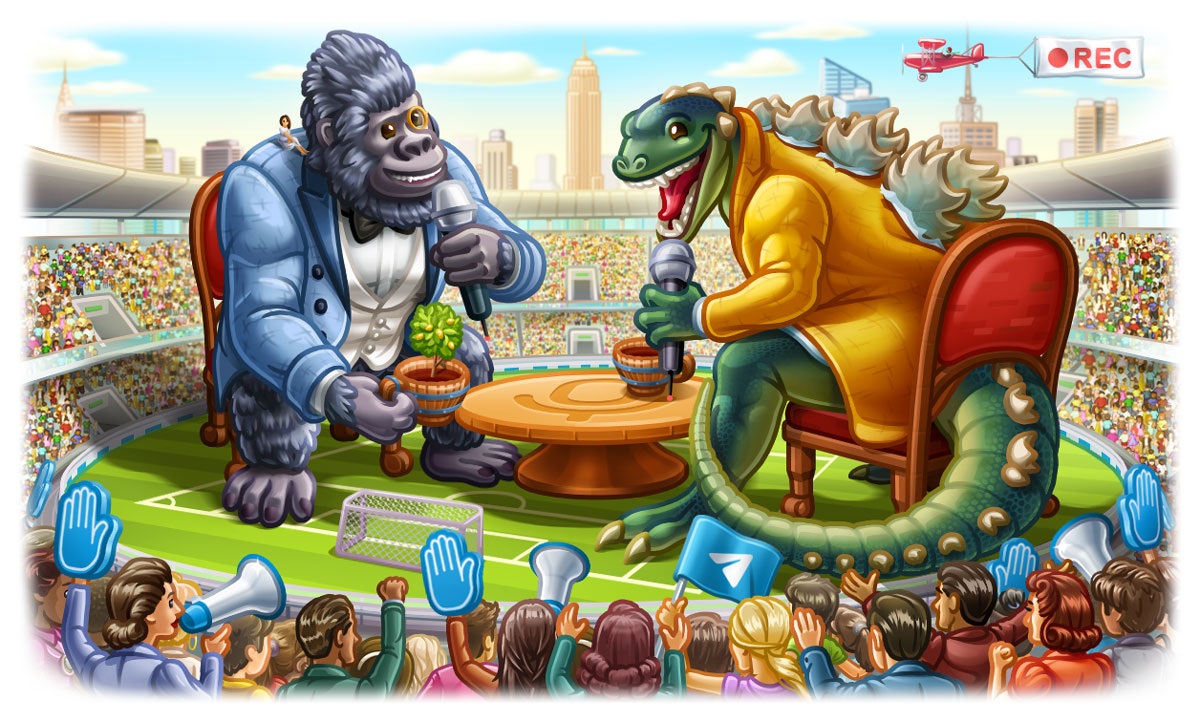 Telegram has undoubtedly become one of the most popular chat apps, and the popularity continues to grow. If you are looking for a safer and better alternative to WhatsApp, Telegram is the way to go. Last year, the service announced a Voice Chat feature. However, the company does not want to sit idle as they have released an updated version called Voice Chat 2.0. The new feature brings supports to Channels and introduces new features that will improve the Voice Chat feature in its entirety.

The new Telegram Voice Chat 2.0 was spotted in the beta version, and now the features are finally rolling out to the latest stable version. Once updated to the newest version, Channel admins will get the ability to start voice chats. Doing so is easy, as the admins will only have to open the profile of any group or channel, tap on the three-dot menu icon, and select the "Start Voice Chat" option.

The update is also bringing a new Recorded Chats feature that will let the Group and Channel admins record audio from voice chats and then publish them in the group/channel for members who were not present in the event. The Recorded Chats will be available in the Saved Messages.

Moving forward, Telegram's Voice Chats are now getting a Raise Hand feature that will be of great help to the muted participants as they can use this feature whenever they wish to speak. Admins will get to see a new animation every time the feature is used. Tapping on that animation will open a pop-up window which will have an option that allows the participant to speak, open chat, or remove the participant.

The new update also brings an option that will let the admins share invite links to Voice Chats. This feature will let admins create separate links for speakers and listeners. Admins will also get the feature to get an option to add titles to Voice Chats, which will help members see the topic that is being discussed before joining the conversation.

Finally, the Telegram update also brings a new feature that will let users choose their personal account or channel account when they are joining the voice chats. Along with the Voice Chat improvements, Telegram also receives a couple of additional features that you can read all about by heading here. The features will be making their way on both iOS and Android versions of the app.