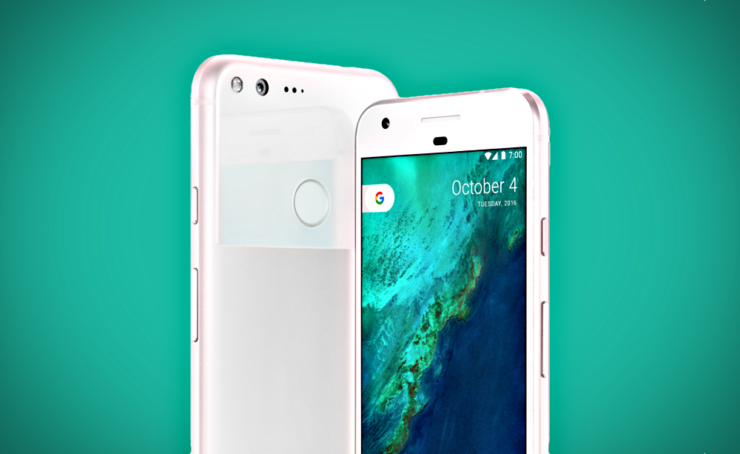 Want the fancy new fingerprint gestures from Google Pixel on your Android device right now? You can, using an app from Google Play.

The Google Pixel has an awesome feature that allows a user to swipe their finger on the fingerprint sensor to invoke an action. For instance, if you swipe down on the sensor, you can bring into view the notifications shade. Swipe up and it'll go away in a snap. It's a handy little addition and something which Google is evaluating bringing to other fingerprint sensor-bearing Nexus devices using a software update. While we have no clue when said ROM will make the cut, all we know right now is that you can get those fingerprint gestures right away on your device if you happen to have a fingerprint sensor on your Android smartphone.

The magic happens once you download the 'Fingerprint Gestures' app from Google Play, which luckily, happens to be free as well. But unlike the Pixel and Pixel XL gestures, this app takes things up a notch with a lot of customization options for users. For instance, rather than just sticking to controlling the notifications shade, you can customize a gesture to, let's say, skip a song. You can even customize it to invoke the multitasking switcher if you so desire. There are even options to scroll up, scroll down and put your device to sleep, but they require your device to be rooted.

Here's a full list of actions you can utilize using this app:

Like I mentioned above, your device needs to have a built-in fingerprint sensor in order for this app to work. Furthermore, your Android smartphone must be running at least Marshmallow. Anything below just won't cut it. Last but not the least, the app will work even if you are not rooted, but you'll be left out of very minor features only.

Download the app from the link below and do let us know what you think about it in the comments section. We are certain you'll find this little package handy since it simplifies a lot of gestures which we initiate on a day to day basis, such as skipping a song or toggling ringer mode.