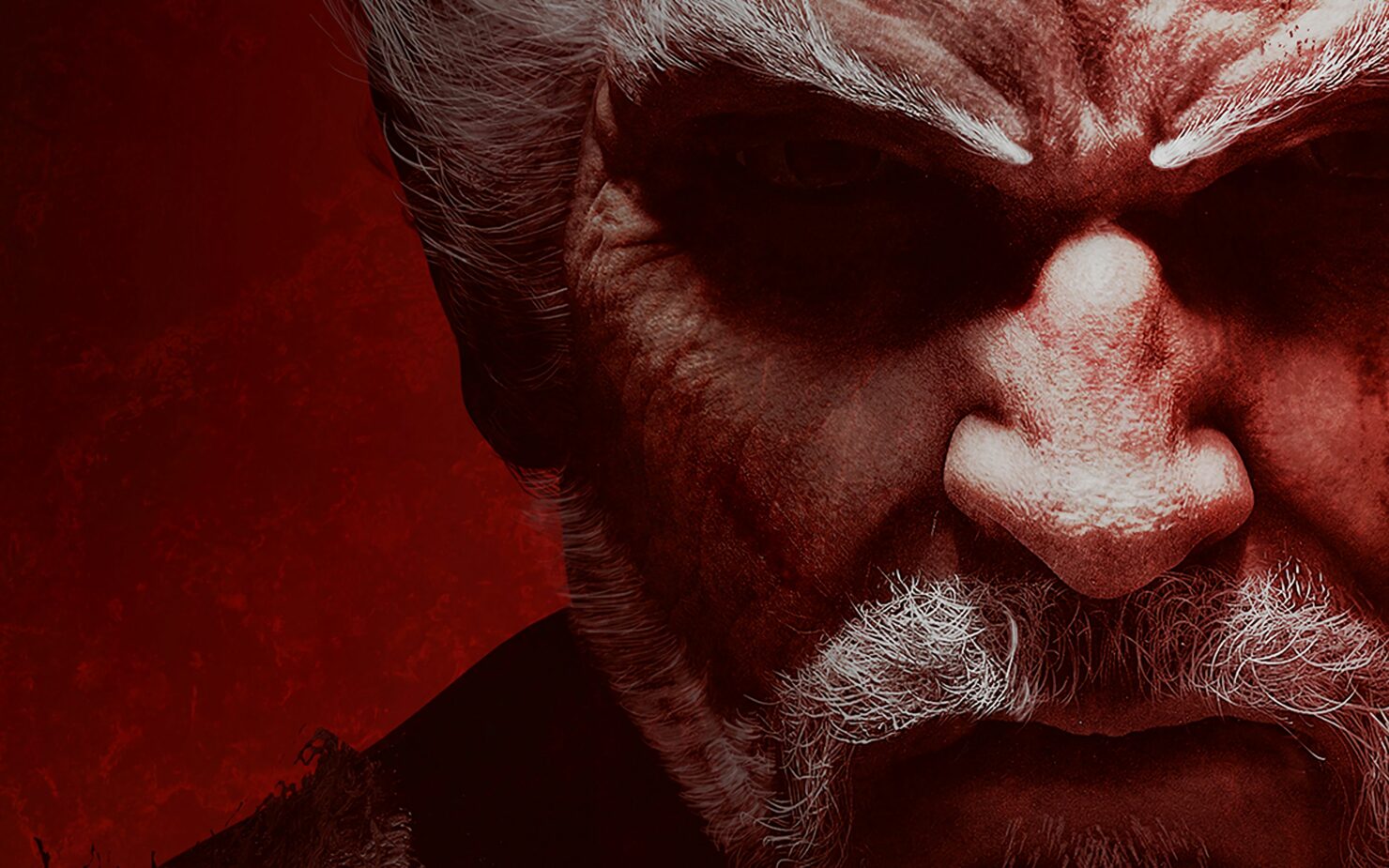 Tekken 7 Fated Retribution will require at least 42GB of free space on your PlayStation 4 console.

Tekken 7 Fated Retribution Is Coming To PC And Xbox One, According To Bandai Namco Rep – Rumor

The European PS Store mentions that at least 45GB of free space is required for the game, while the US PS Store has listed the fighter with a minimum save size of 42GB. The file size difference might be related to different localization options.

Bandai Namco’s next chapter in the storied Tekken franchise was officially announced for home platforms back in 2015. “The TEKKEN series is not only a cornerstone series in BANDAI NAMCO Entertainment Inc.’s illustrious line-up of game franchises; it has also been a foundational game in the fighting game tournament community for over two decades,” said Eric Hartness, Vice President of Marketing at BANDAI NAMCO Entertainment America Inc. “TEKKEN 7 promises to deliver an uncompromising fighting game experience that will deliver groundbreaking graphics, animation, and tournament style gameplay. Fighting game tournament players should be on notice as we’re setting our sights on lighting up the tournament scene with the hardest hitting TEKKEN game ever.”

The battle between father and son continues! The all consuming rage that drives Kazuya to destroy his father reaches it's climax. How does the saga end?

Bandai Namco announced the American release date for Tekken 7 on Xbox One, PC, and PS4 last month. Tekken 7 will release for all platforms on June 2nd.