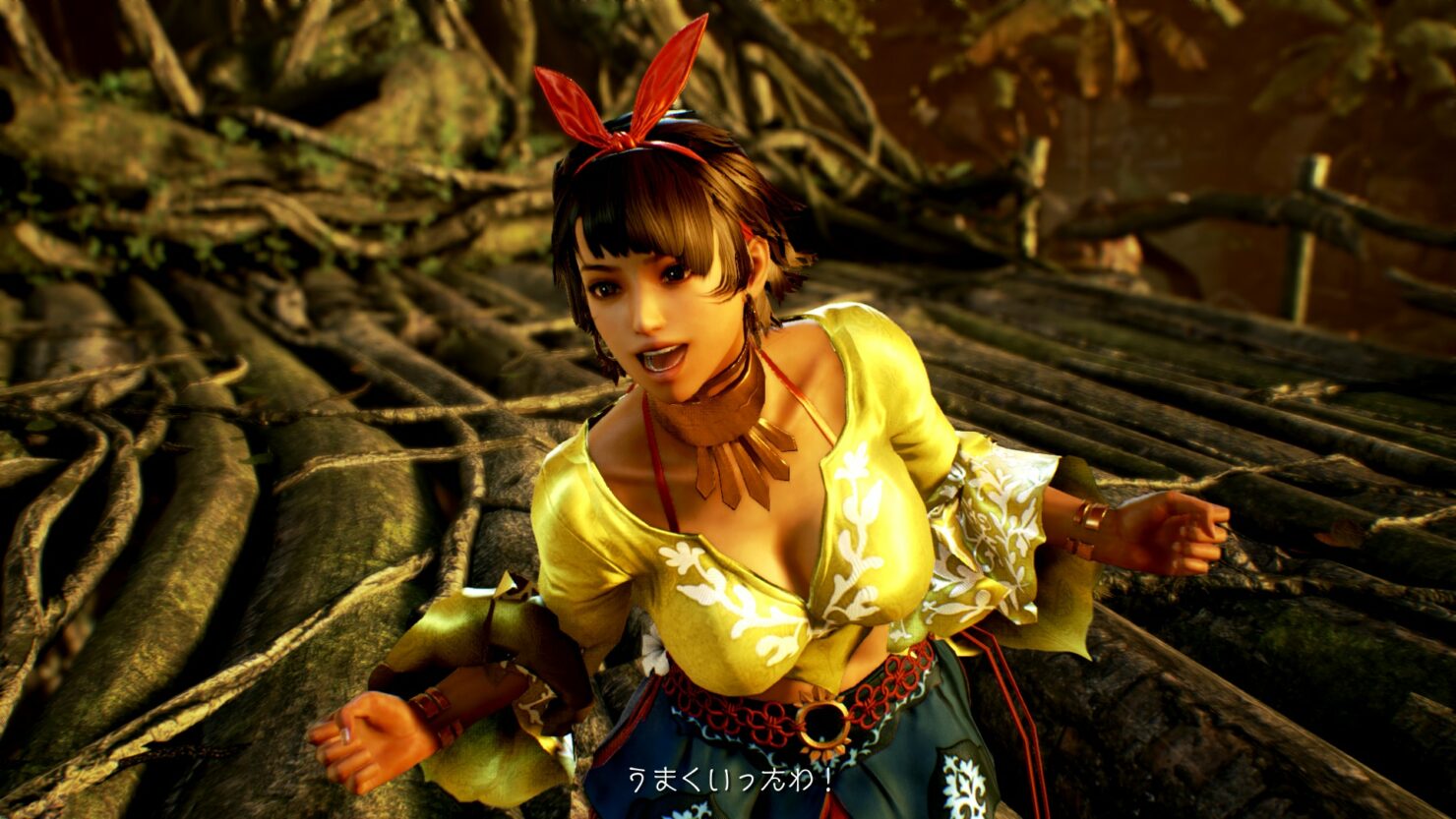 Following a limited arcade release earlier this year in Japan, Bandai Namco updated the arcade version of Tekken 7 to Tekken 7: Fated Retribution. With expanded content including new stages, costumes, items, and characters, the updated version of the game is now set to release on Windows PC, PlayStation 4 and Xbox One in early 2017. For fans who are eagerly waiting for the game to come out, the publisher has released a bunch of brand new screenshots showing the new characters that the game will feature.

Recently at the 2016 Tokyo Game Show, Bandai Namco released more than a dozen new Tekken 7 full HD 1080p screenshots, showing off a number of new and veteran in-game characters that players will be able to control and fight with once the game is out. Sadly, that’s all; fans will have to do with only these screenshots for now as the publisher did not provide any new details about the game.

A variety of characters from the Tekken 7 roster have been showcased in these new screenshots, including faces that we are already familiar with such as Kazumi and Heihachi. The main focus of this latest round of promotional media, however, is the new fighters that players will be meeting for the first time in the upcoming game; among these are Lucky Chloe, Claudio Serafino, gigas, Josie Rizal, Katarina Alves, Kazumi Mishima and Shaheen. We also get a look at Akuma, a well-known Street Fighter character who will be making his franchise debut in Tekken 7.

Tekken 7, once released, will bring “stunning story-driven cinematic battles and intense duels” to fight fans. Along with new attack, the game features 32 characters, 8 of which we have never met before. Steam already has official game page for Tekken 7, but minimum and recommended system specifications, a precise release date, and pre-orders and pricing details are yet unknown. We will let you know as soon as details start to flow in, so keep checking back here for more.