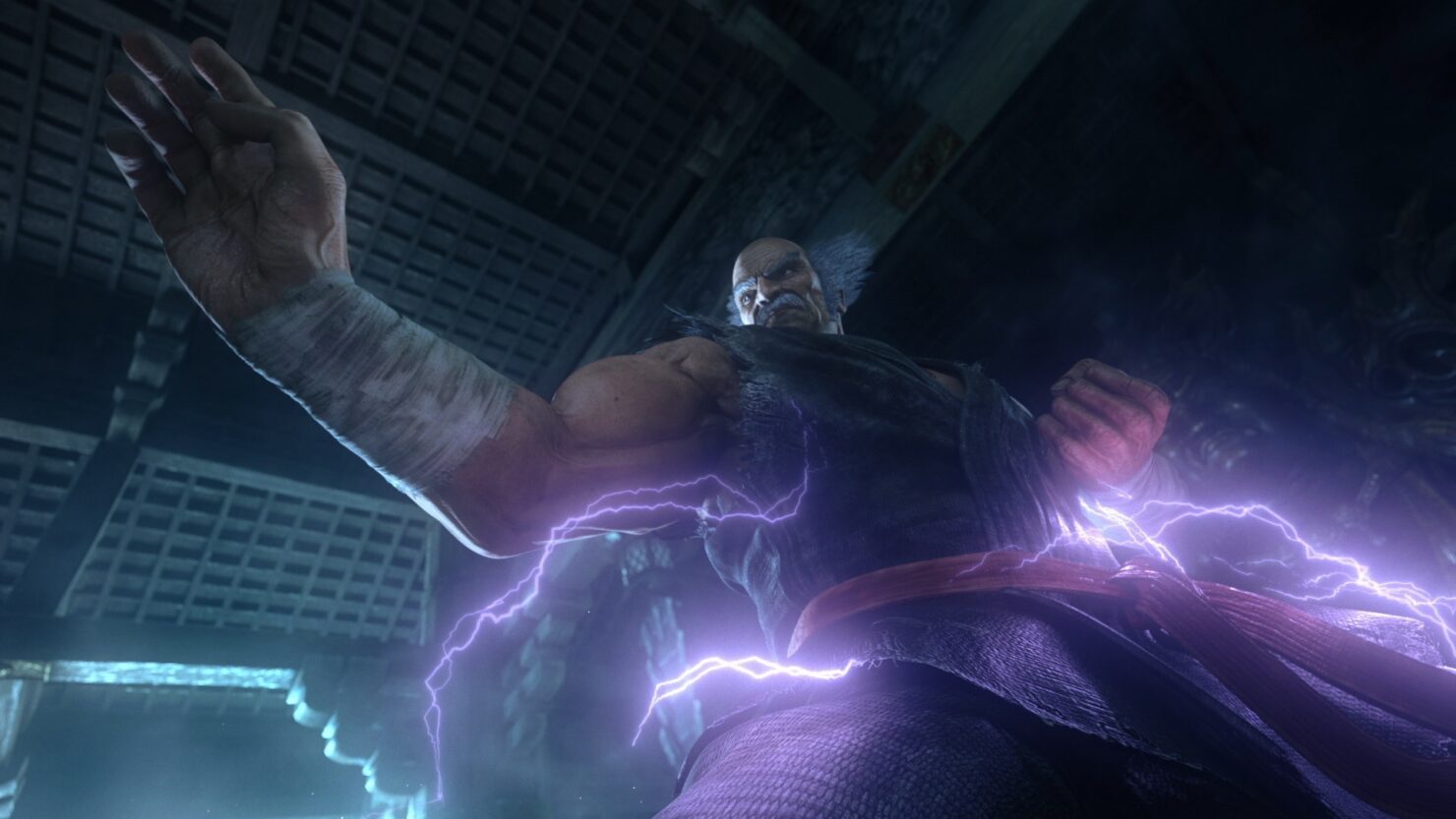 As you may already know, Bandai Namco’s long-running fighting video game franchise Tekken is finally making its way onto PC, 22 years after its birth, with Tekken 7, and thanks to higher rendering resolutions, detailed graphics, and smooth frame rates that the platform has to offer, the ninth installment in Tekken series feels just at home. If you are still not sure about it, here’s an exclusive gameplay video from NVIDIA showing the game in all its might being rendered at true 4K resolution with 60 frames per second on the latest GeForce GTX 1080.

Following a limited arcade release earlier this year in Japan, Bandai Namco updated the arcade version to Tekken 7: Fated Retribution. With expanded content including new stages, costumes, items, and characters, the updated version is now set to release on Windows PC, PlayStation 4 and Xbox One. According to a new report, players will only have to wait until February 2017 to play the game; it sure is quite a wait, but we’ll hopefully keep receiving visual content from the developer.

This latest video comes directly from NVIDIA, giving us an exclusive look at Tekken 7’s impressive Unreal Engine 4-powred graphics and seamless gameplay being showcased at 4K resolution with 60 frames per second. The gameplay is powered by Pascal-based GeForce GTX 1080; “the fastest and most advanced graphics card ever created.” You can check it out below.

Tekken 7, once released, will bring "stunning story-driven cinematic battles and intense duels" to fight fans. Along with new attack, the game features 32 characters, 8 of which we have never met before. Steam already has official game page for Tekken 7, but minimum and recommended system specifications, a precise release date, and pre-orders and pricing details are yet unknown. We will let you know as soon as details start to flow in, so keep checking back here for more.