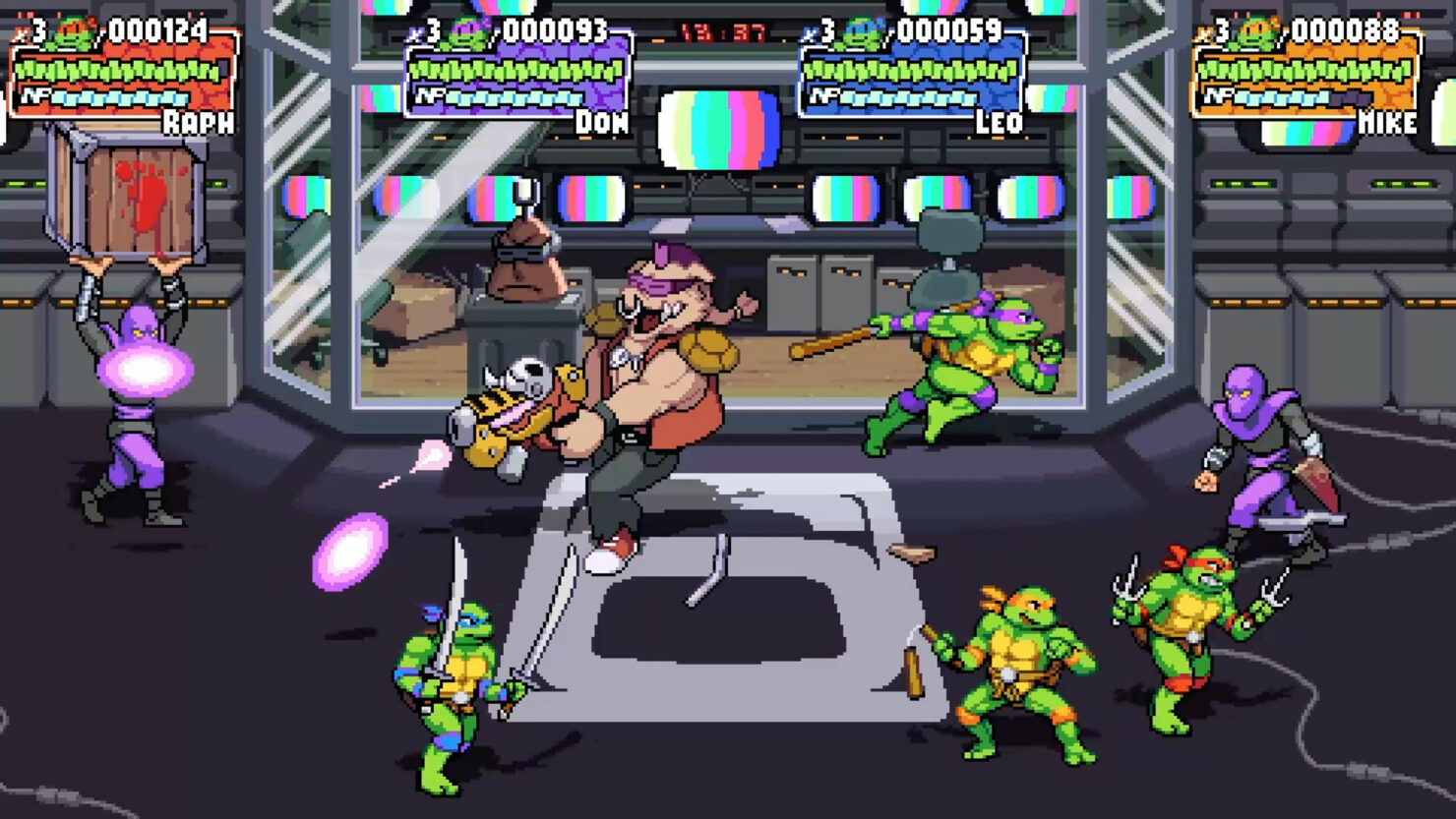 This new side-scrolling beat'em up is currently in development by Tribute Games, the studio behind retro-inspired games like Mercenary Kings, Flinthook, and Panzer Paladin. The reveal trailer doesn't show a whole lot of gameplay, but the few sequences shown suggest that the game will retain many of the features that made the classic TMNT arcade games so fun to play.

Teenage Mutant Ninja Turtles: Shredder’s Revenge launches on PC and consoles on a yet to be confirmed release date.