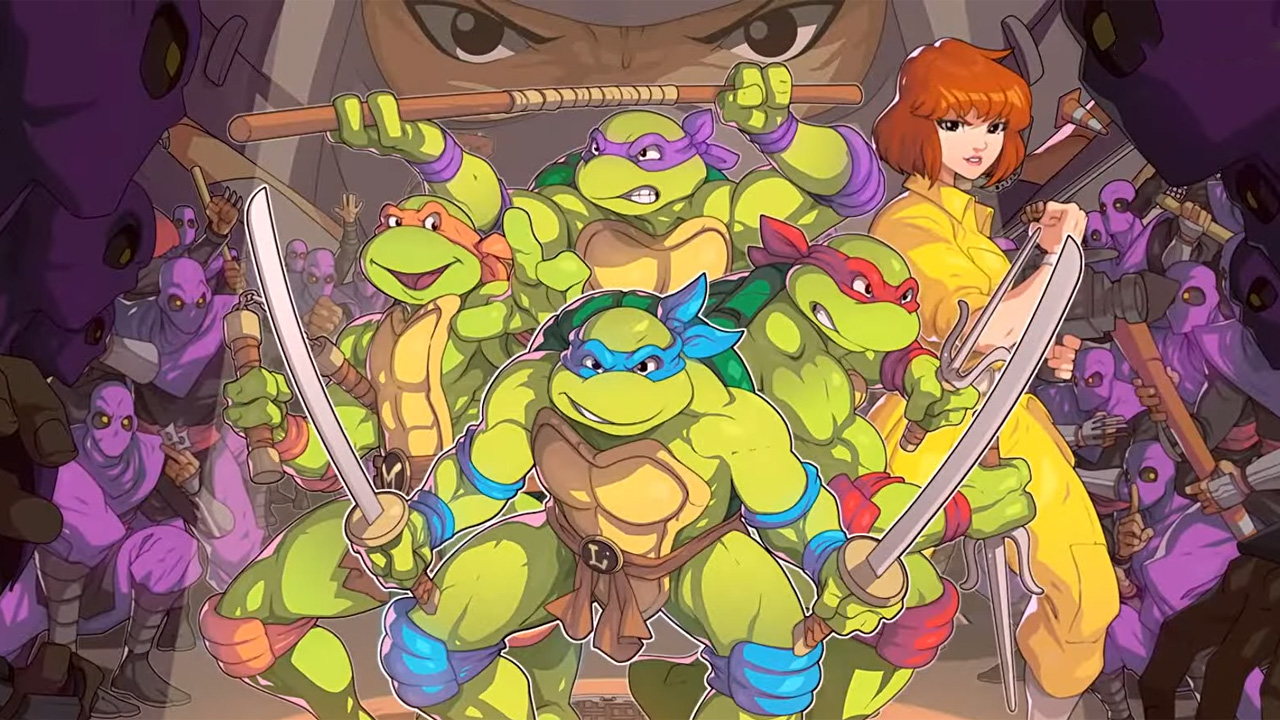 Teenage Mutant Ninja Turtles: Shredder’s Revenge is going all-in on nostalgia, which we now know includes bringing back the original cast of the 80s/90s TMNT animated series – Cam Clarke as Leonardo, Rob Paulsen as Raphael, Barry Gordon as Donatello, and Townsend Coleman as Michelangelo. Sadly, original Shredder voice James Avery (better known has Fresh Prince’s Uncle Phil) has passed away and thus won’t be included. IGN has dropped a new chunk of TMNT: Shredder’s Revenge gameplay, showing off the game’s first two stages, and it looks as old-school as you could want. Check it out, below.

As someone who spent more a little time dropkicking foot soldiers back in the day, I’m in. A co-development between French studio Dotemu (Streets of Rage 4) and the Montreal, Canada-based Tribute Games (Flinthook), TMNT: Shredder’s Revenge looks to resurrect the feel of the old Konami brawlers while forging its own path. Here are the game’s key features…

Teenage Mutant Ninja Turtles: Shredder’s Revenge is coming to PC, Xbox One, Xbox Series X/S, PS4, PS5, and Switch sometime this summer. What do you kids of the 80s and 90s think? Are you eager to slice into Shredder’s Revenge?