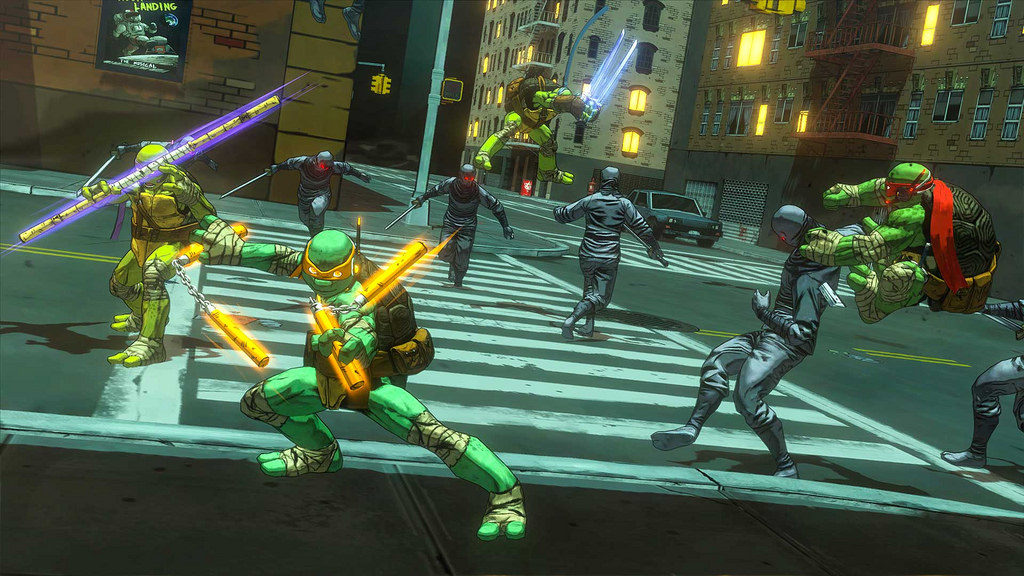 Earler this week, Teenage Mutant Ninja Turtles: Mutants in Manhattan has finally been released in all regions on consoles and PC, but many have found the game disappointing for a variety of reasons. PC gamers have also been disappointed in learning that the game comes with a 30 FPS lock, which makes the experience not as smooth as other Platinum Games developed titles. Thankfully, it seems like the issue has been fixed.

Long time modder jackfuste, who has released plenty of other fixes for consoles to PC ports, has recently shared on the Steam Community forums for Teenage Mutant Ninja Turtles: Mutants in Manhattan a 60 FPS trainer, which uses Cheat Engine. A couple of users, such as ZombieRommel and catajedimaster2004 have confirmed that the trainer does work, with the former sharing a video featuring the game running at 60 FPS, which you can check out below.

As launching an executable is required to apply the 60 FPS fix to Mutants in Manhattan, there are a variety of risks involved. We suggest you wait for more reports confirming the trainer's validity until trying it out. If the trainer is indeed safe, then the community managed to fix what developers couldn't once again.

The 30 FPS lock is only one of the Teenage Mutant Ninja Turtles: Mutants in Manhattan issues. The game comes with a rather repetitive experience and general lack of content that seems to suggest that development was rushed. The online co-op features, however, manage to make the experience a little better, and the Very Hard difficulty settings introduces some new elements, such as new boss fights, which spice up the experience a bit.

Teenage Mutant Ninja Turtles: Mutans in Manhattan is now available in all regions on PC, PlayStation 3, PlayStation 4, Xbox 360 and Xbox One.