[UPDATE – Not Locked After All] The Technomancer Locked @30FPS on PC; Spiders CEO Not Sure Neo&Scorpio Will Make That Much Difference 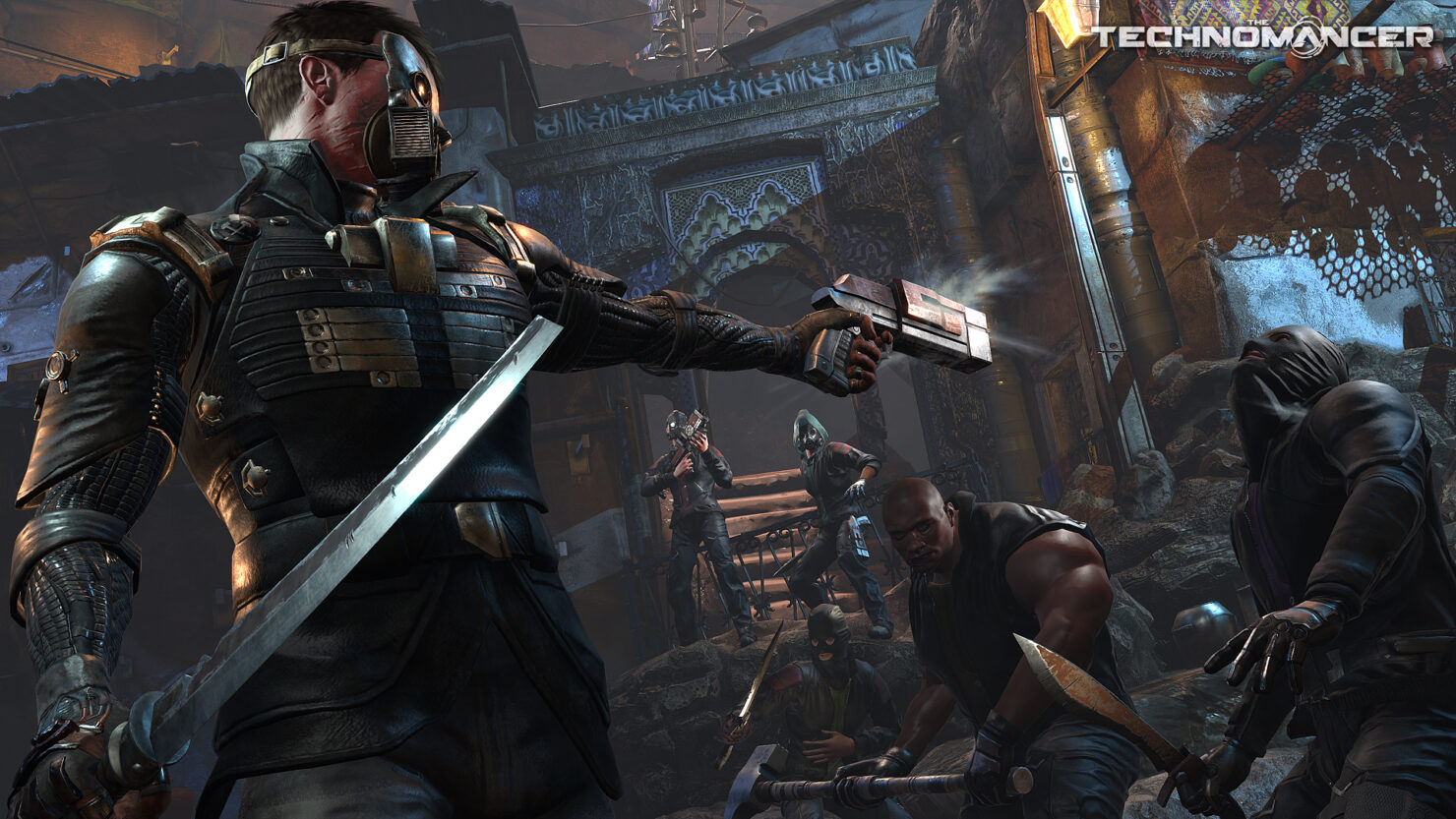 UPDATE: We were contacted by Focus Home Interactive after this article was published. We provided them the audio and they confirmed that while Rousseau did mention a 30FPS lock on PC, this is actually not the case as the game doesn't have any lock for this version of the game. Certainly good news for anyone interested in The Technomancer.

ORIGINAL STORY: The Technomancer, a Sci-fi Action RPG developed by French studio Spiders and published by Focus Home Interactive, will release on June 28th for PC, PlayStation 4 and Xbox One.

We've delved into the game's details two months ago in our exclusive interview with Spiders CEO Jehanne Rousseau. However, our E3 reporter Kai Powell was able to talk to her a bit after he played the game's prologue at the booth.

We already knew that the game will run at 30FPS on both PlayStation 4 and Xbox One, with the former version running at 1080P resolution and the latter at 900P. Unfortunately, Rousseau confirmed to us that even the PC version of The Technomancer will be locked at 30 frames per second.

She offered the following explanation:

It will be locked; for the rhythm of the game and the difficulty setting, it was better to lock it, so that we ensure that the pace of the combat stays the same for everyone.

Kai also asked her opinion about the newly announced PlayStation 4 Neo and Xbox One Scorpio enhanced consoles. Apparently the team just got their first devkits one week before E3, but the CEO of Spiders still offered some thoughts on the usefulness of these upcoming systems.

Yeah, but since we still need to support the previous generation of the consoles it's like having two generations of consoles at the same time, so it's not that easy. You are still pulled down by the old versions, so I'm not sure that it will make that much difference at the end because of that, because of the two different versions of the consoles.

This rhymes well with what Head of Xbox Phil Spencer said last week: developers will primarily target the basic PlayStation 4 and Xbox One consoles. While some will undoubtedly make some effort to push Neo & Scorpio a bit, the majority might just enable increased resolution and frame rate while calling it a day.

Then again, it's not like Sony and Microsoft could abandon their huge installed base out there, so it's a bit of a conundrum. Are you interested in these more powerful consoles coming in 2017? Let us know below.