Spencer: XB1&PS4 Are In The Same Performance Ballpark As Neo&Scorpio, Developers Will Target Them 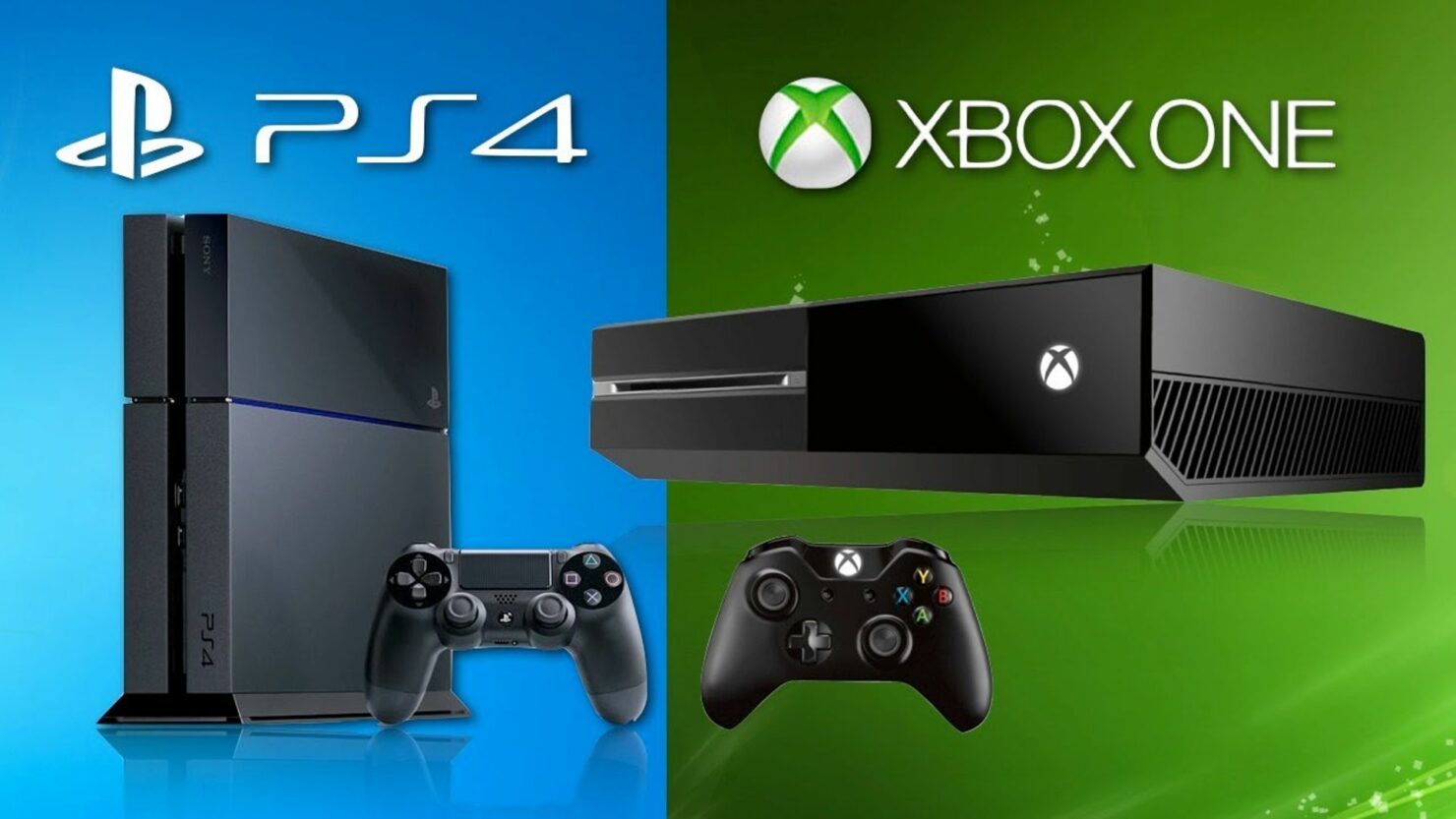 Phil Spencer had a lot to talk about at this year's E3 2016, particularly after announcing two new Xbox One consoles: Xbox One S, due in August for $299, and the Project Scorpio due in Holiday 2017 likely for a much higher price.

One of the first things that we learned about both the PlayStation 4 Neo and Xbox One Scorpio was that they won't have ay exclusives. Speaking to Metro UK, the Head of Xbox division stated expanded on the topic:

I know exactly what you mean. I understand the sentiment and the dialogue. The performance spec of an Xbox One, of an Xbox One S – which is the same – or even a PS4 are roughly in the same ballpark relative to what a Scorpio is. And they have a large enough installed base of players and gamers that developers will target that audience with their new game.
And for us, all games that ship for Xbox One will ship for Xbox One, Xbox One S, and Scorpio. So those two don’t get left behind. You will still see the kind of creative problem solving on an Xbox One and Xbox One S that you’re talking about in a generational cycle.

With both the Scorpio (targeting 6TF) and the PS4 Neo (rumored to target 4.20TF), we're talking about significant performance jumps. What Spencer means here is that, after factoring in the resolution difference, the performance ballpark is similar. While PlayStation 4 and Xbox One games usually target a 1080P resolution (or even lower), their more powerful cousins will target 4K resolution.

That's a massive increase in pixel output - 2.1 million (1080P) versus 8.3 million (4K). This alone will eat pretty much all of the additional power boasted by PS4 Neo and XB1 Scorpio.

As a result, it's likely that we'll get the very same games in terms of graphics quality with the notable except of much crisper resolution. That's similar to what we usually see on PC, where a GTX 970 can play a game at 1080P@60FPS and Ultra settings with its 3.49 TFLOPS; to do the same thing at 4K, though, you'll need the 9TFLOPS of the new GTX 1080. Still, between the 4K resolution and the HDR support the graphics will be a huge enhancement.

What won't be enhanced with these new consoles is the ability of developers to create larger and richer worlds, which is one of the hallmarks of a new console generation. That's because, as pointed out by Spencer, developers will inevitably have to target Xbox One and PlayStation 4 because of the huge installed base.

Again, this is exactly like on PC. No developer could ever target specifically the most powerful GPUs made by AMD and NVIDIA, because that would mean cutting out the mass of gamers who are using weaker hardware. The same would be true if developers targeted the new consoles instead of the old ones. Still, there's a still a lot that creative developers can do within the constraints of current console hardware, so this is hardly a pressing issue.