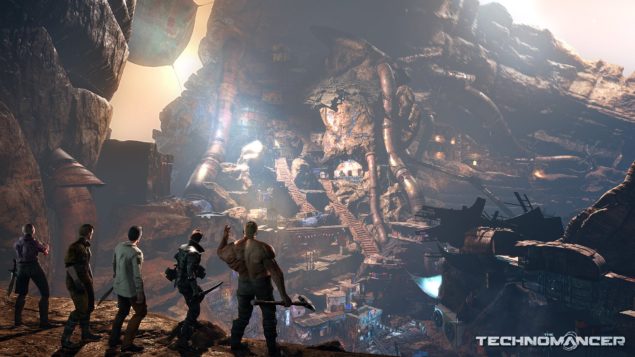 French studio Spiders have focused on the Action RPG genre for quite some time now. Their first game was Faery: Legends of Avalon, released in November 2010 and now almost forgotten by the public. Then we've had Of Orcs and Men (which spawned the Styx: Master of Shadows spin-off series), Mars: War Logs and Bound by Flame.

Their latest project, The Technomancer, brings us back to Mars once again. However, this game aims much higher thanks to a much larger amount of content and extra development time to polish it all. We've talked to CEO Jehanne Rousseau to bring you more exclusive details on The Technomancer, due to launch on PlayStation 4, Xbox One and PC this Summer.