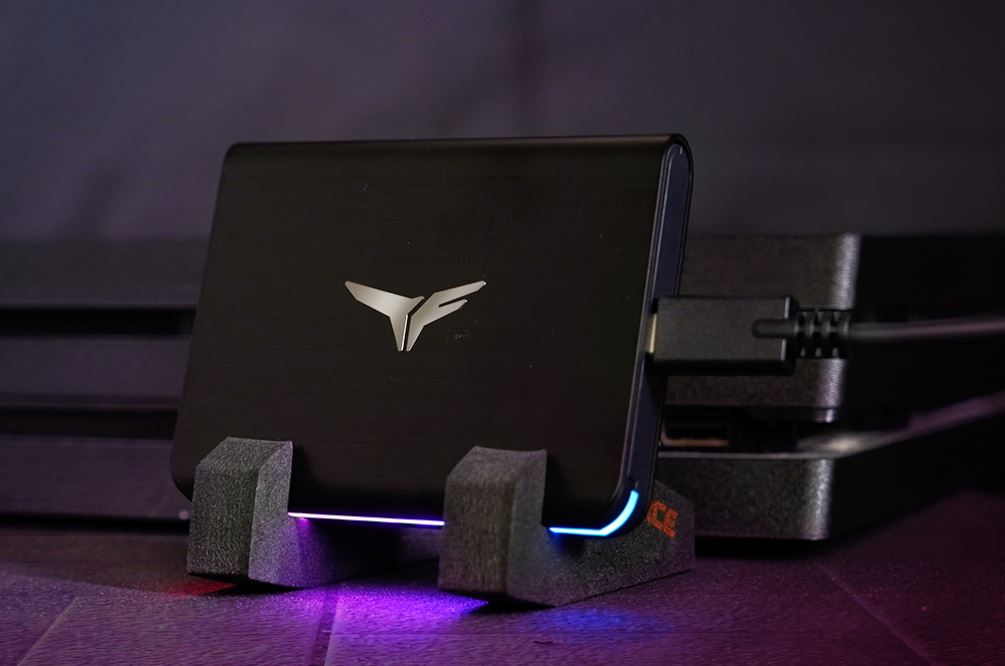 TEAMGROUP announced the Treasure Touch External RGB SSD that features not only a USB Type C interface but also an RGB lighting strop, which can be controlled only through touch. This SSD features a simple and stylish design that allows this SSD to look fantastic next to any gaming console or gaming PC.

This SSD also features widespread compatibility, offering support for desktops, laptops, and various gaming consoles, including the Xbox One and PS4. Exposing nearly any device ensures that gamers won't have to worry about running out of space. 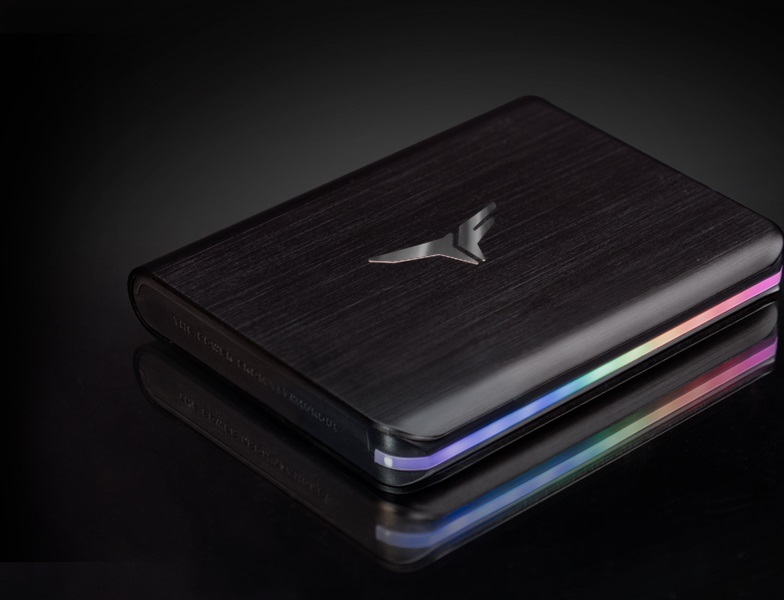 Interestingly, the SSD's packaging that utilizes EVA cushioning keeps the SSD safe during transit and can be turned into a simple stand allowing buyers to display this fantastic SSD easily. This stand allows the RGB lighting to reflect onto the shelf holding the SSD with ease and showcases RGB lighting easily and efficiently.

At the time of writing, TEAMGROUP has yet to announce when the Treasure Touch SSD will be available for purchase or the pricing for this SSD. Currently, on TEAMGROUP's website, there is a single capacity listed, having just a 1 TB capacity. This SSD comes included with a three-year limited warranty allowing buyers to feel secure about their purchase.