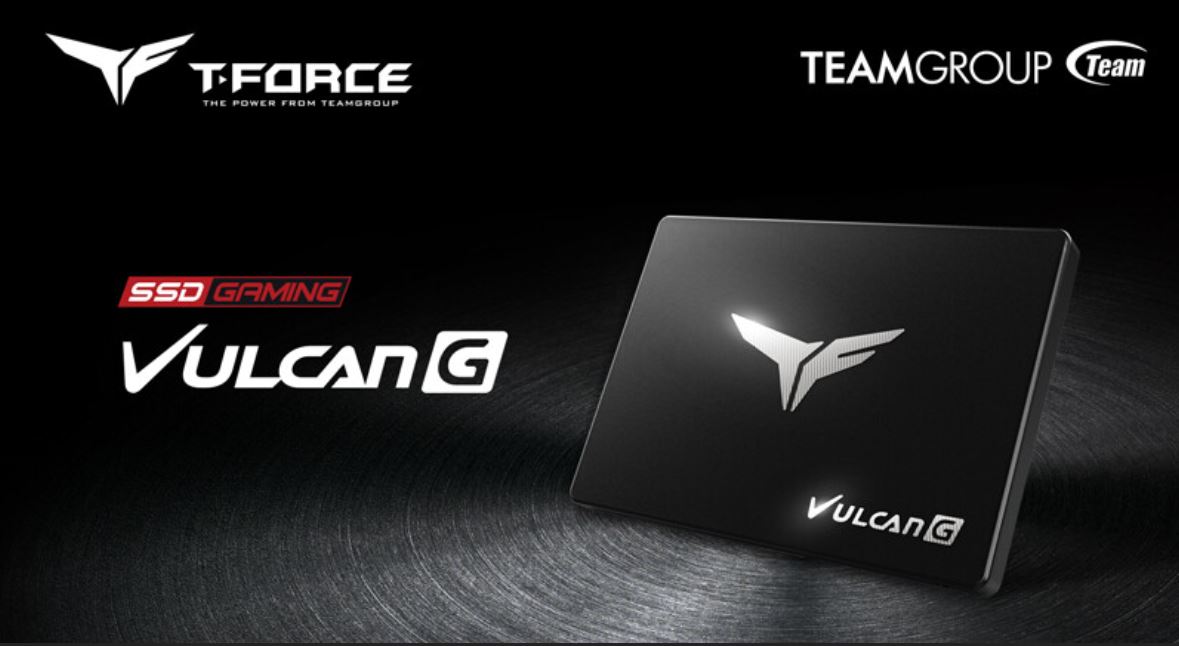 The T-FORCE Vulcan G SSD features speeds four times faster than a standard HDD, and These SSDs features read and write speeds are 550 MB/s and 500 MB/s, respectively. These speeds offer significantly faster speeds than the conventional HDD. This increase in speed makes SSD commonly used as Boot drives in systems, allowing for much quicker load times for programs and the computer in general. 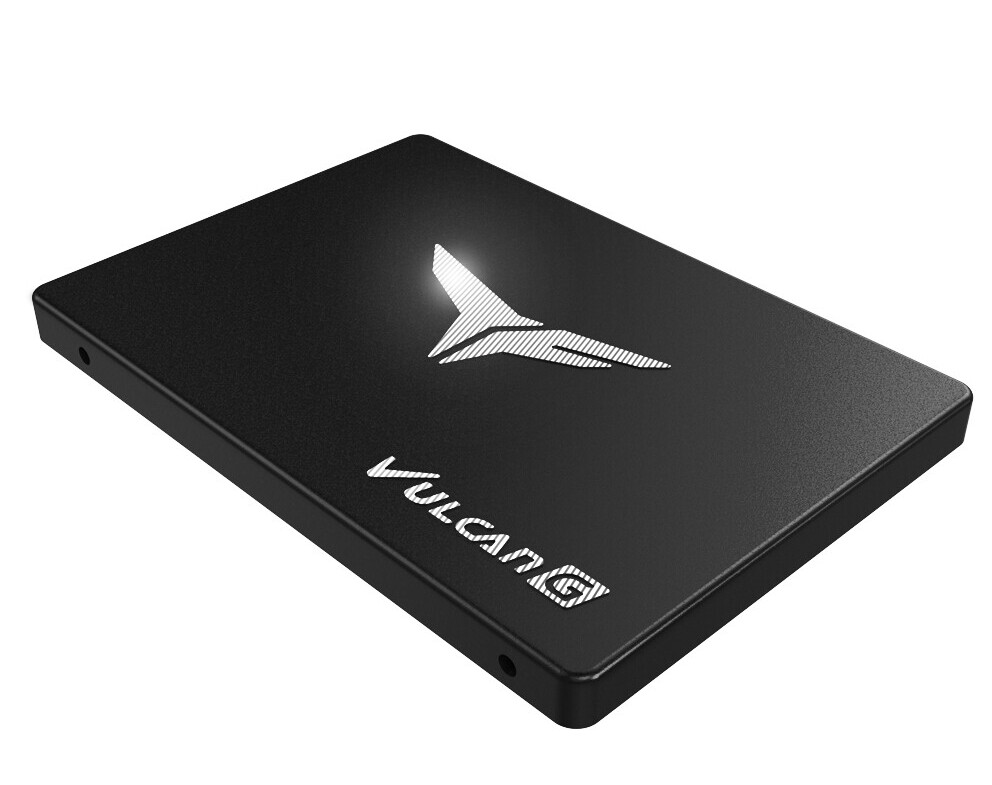 Unlike TeamGroup's other products, including other SSDs, The T-FORCE Vulcan G SSD features no RGB lighting; instead, it has a matte black design with the TeamGroup Logo centered. The lack of RGB lighting makes this SSD perfect for a sleeper PC, where the idea is to keep the power of the system is kept hidden by an older looking chassis and a lack of RGB. 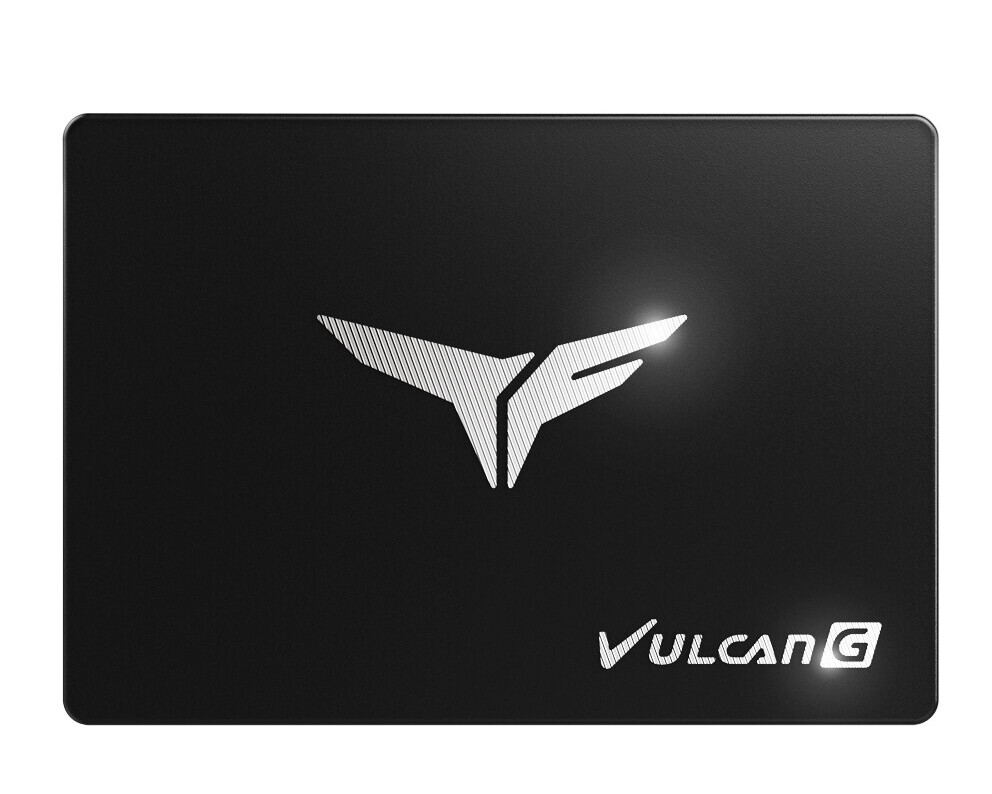 In addition to this SLC caching algorithm, these SSDs features SMART monitoring technology, and the Windows TRIM optimization command is supported. These technologies allow free blocks to be used as soon as they are available, accelerating transfer and writing performance. The monitor ensures that this SSD stays stable and offers the best speed possible.