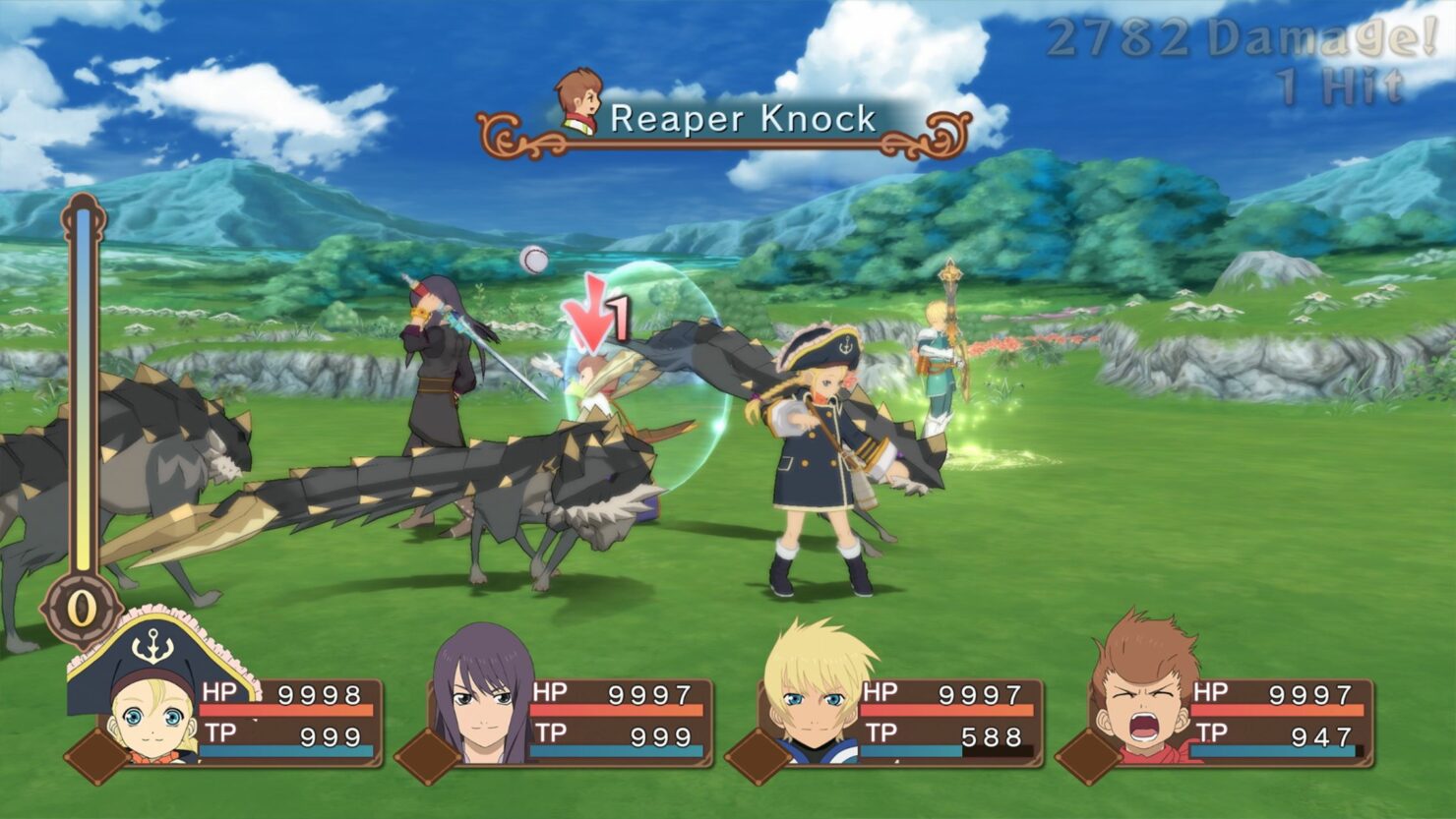 A new batch of screenshots has been released today for Tales Of Vesperia Definitive Edition, the upcoming new version of the JRPG developed by Bandai Namco originally released on Xbox 360 a while back.

The new screenshots, which can be found below, focus on the game's battle system, showcasing some of its mechanics like Fatal Strikes, which allow players to dispose of enemies in a single blow, Mystic Artes old and new and much more.

A Tales Of Vesperia Definitive Edition trailer has also been released earlier this month, showing more of the game in action.

Tales Of Vesperia Definitive Edition comes with all the additional content added to the PlayStation 3 release such as new playable characters, new dungeons, new story sequences and much more.

A BELOVED TALE RETURNS! — The tale of a young hero on a quest for justice that captivated Tales fans returns to Xbox and makes its way for the ﬁrst time to PlayStation 4, Nintendo Switch, and Steam!
EVERYTHING IN ONE EDITION! — Dive into the Deﬁnitive version of this game with updated full HD graphics, brand-new music tracks, exciting mini-games, bosses, and a collection of unreleased costume DLC!
THE PARTY GROWS STRONGER! — Yuri sets sail on his adventure with Estelle, a young noblewoman; Karol; a boy in pursuit of a guild to call his own; Rita, an eccentric scholar; Raven, a laid-back archer; Judith, a mysterious dragoon; and Repede, a pipe-smoking dog… and now two more playable characters join the fray!
FIGHT WITH FLAIR! — Assemble your favorite team and enjoy exciting real-time battles with all new Mystic Artes and skills!