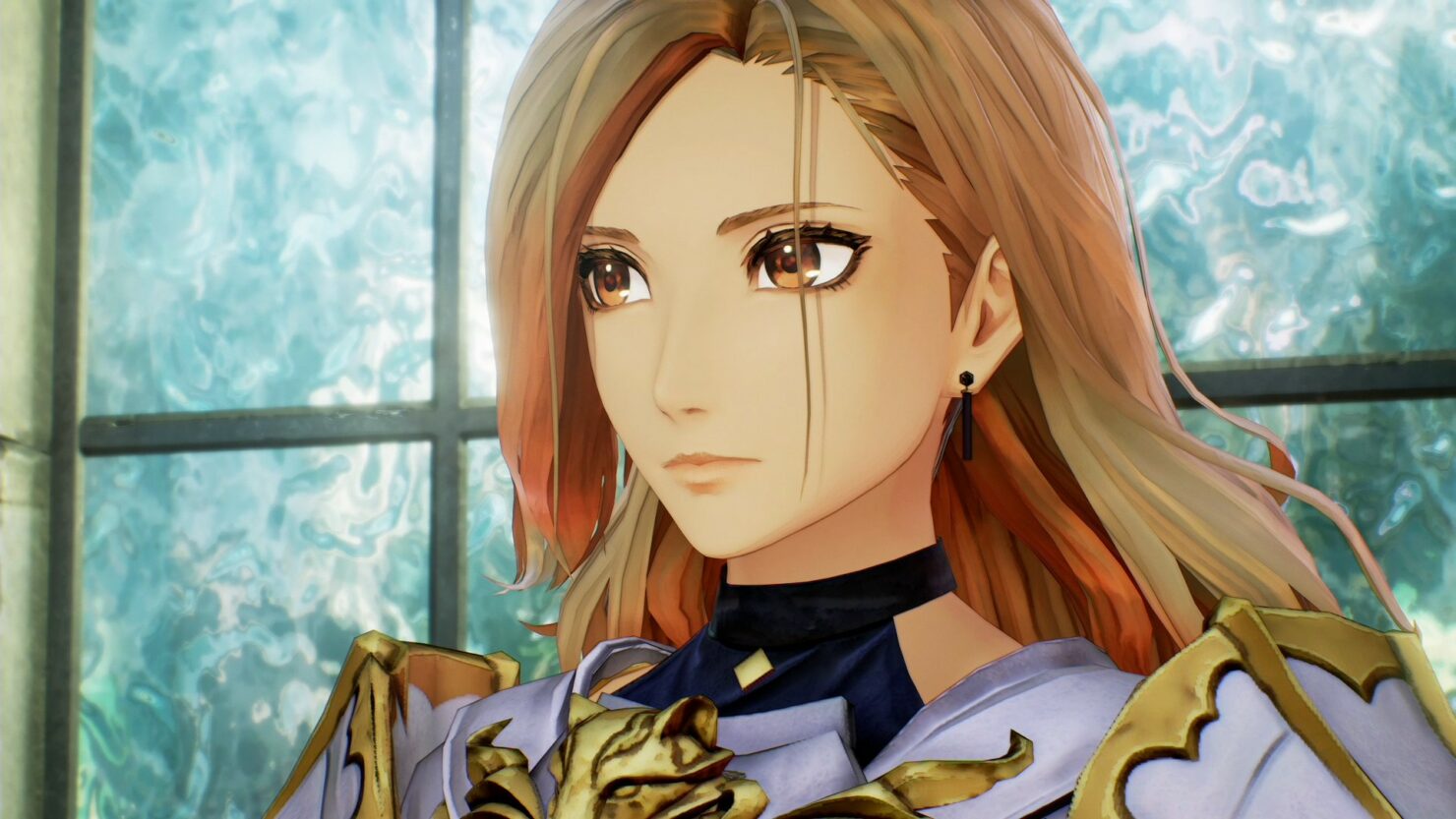 New details on the upcoming Tales of Arise have been revealed today thanks to the latest issue of Game Informer magazine.

According to the magazine, as reported on the ResetERA forums by Jakenbakin, the next entry in the series by Bandai Namco doesn't currently feature a photo mode, but the developer may consider adding it at some point. Project Director Hirokazu Kagawa also revealed some additional information on crafting, which will apparently feature some random elements, which is not a first for the series.

There is a bit of a random element to the results of your crafting. As you craft items, you can also enhance them, power them up, and acquire new skills or different powers that go on to these weapons and accessories. They actually have random results so there will be an aspect of trying to craft the ideal weapon by trying to craft over and over again to get your ideal weapon in place.

More information on Tales of Arise is also coming tomorrow via a new live stream from Bandai Namco. The stream will focus on side activities like camping and fish, and it will also show skits in some capacity.

Last month, I had the chance to try out Tales of Arise. While the demo was very light on story, it definitely left me impressed, especially the changes introduced to combat over the previous entries in the series.