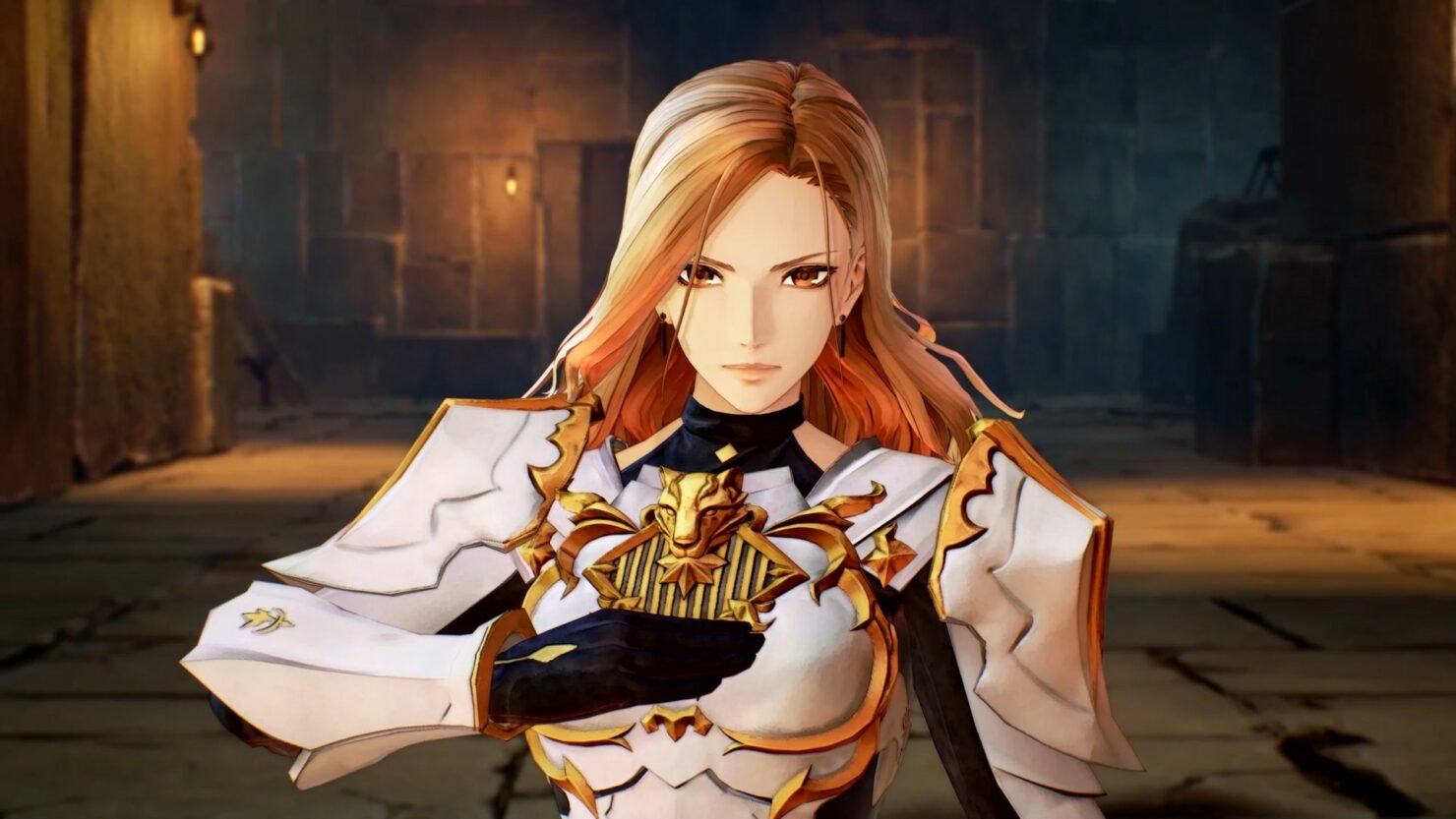 More Tales of Arise information will be shared next week in a new live stream, Bandai Namco confirmed today.

Tales of Arise is setting out to be among the finest JRPG launching this year. I had the chance to try out the game last month, and I definitely enjoyed what I experienced.

For 300 years, Rena has ruled over Dahna, pillaging the planet of its resources and stripping people of their dignity and freedom. Our tale begins with two people, born on different worlds, each looking to change their fate and create a new future.

Featuring a diverse cast of characters, intuitive and rewarding combat system, and a captivating story set in a lush world worth fighting for, Tales of Arise delivers a first-class JRPG experience.