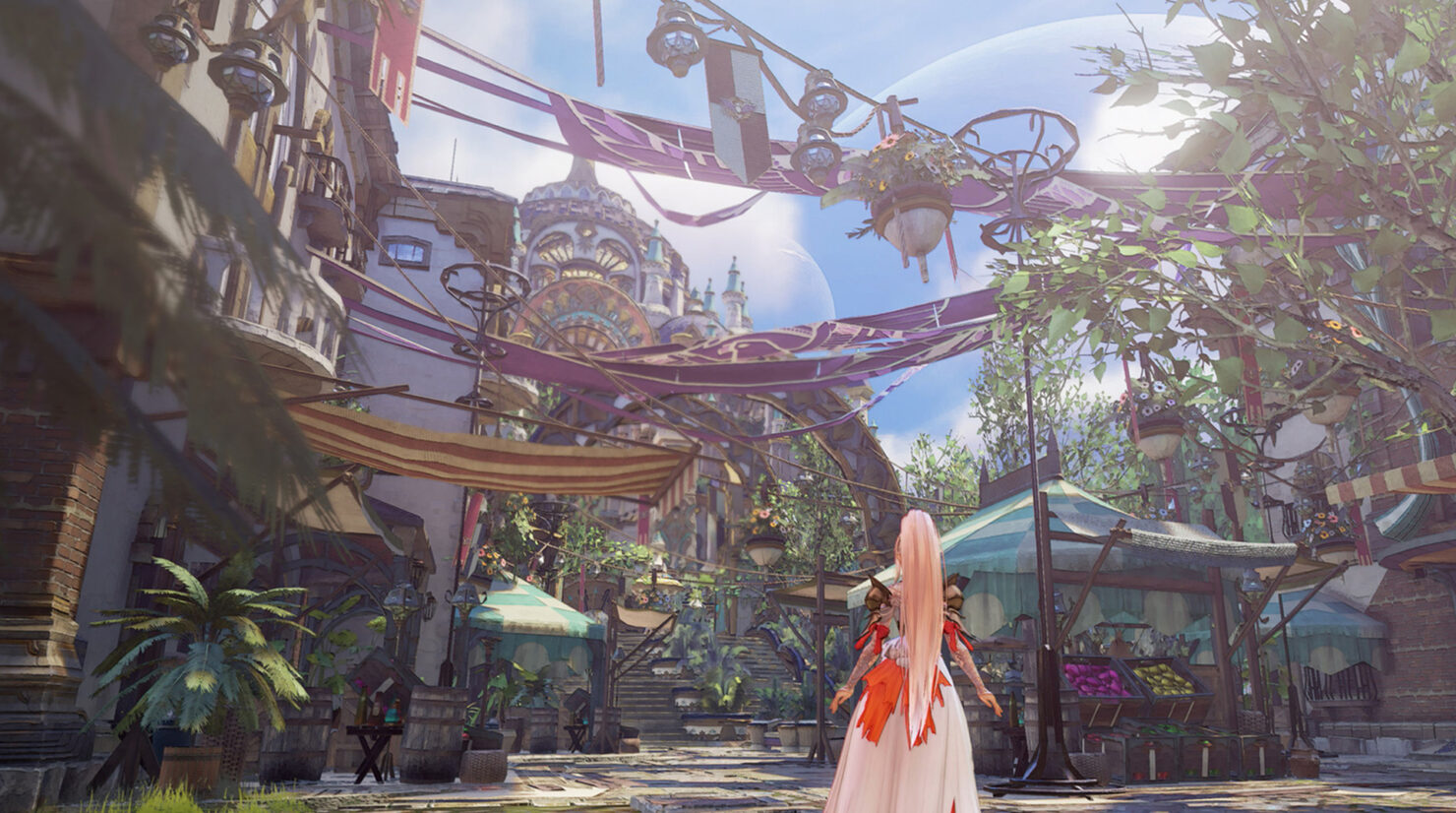 Tales Of Arise will be a linear experience like previous entries in the series, but it seems like the development team did try to make things a little different this time around.

Speaking with IGN, producer Yusuke Tomizawa confirmed that the development team did run some tests simulating both open-world and linear gameplay, ultimately opting to go linear to offer a more focused experience.

We actually did debate whether to go with an open-world concept or a linear concept. This was something in the early stages we really had a back and forth debate about. We actually ran tests simulating both situations and ultimately, we came to the decision that, as we mentioned, for reasons that we want the players to focus, we went with the linear option. We thought this was the best way for players to really enjoy what Tales of Arise is all about. Again, the story, character development, all that good stuff, we thought that was the best way to deliver that gameplay to the player.

In the same interview, the Tales Of Arise producer talked about combat, saying that it has received a huge overhaul and that it will feature an evasion and countering system similar to the one seen in Tales of Graces. Unfortunately, multiplayer will not make a comeback.

So this game is really a standalone game where one person really enjoys the drama and the overall story of the game, we don't really have any plans currently for a multiplayer mode. But on the other side, we did put a lot of focus on how the characters work together and how they cooperate in the battle and how that plays out in game mechanics.