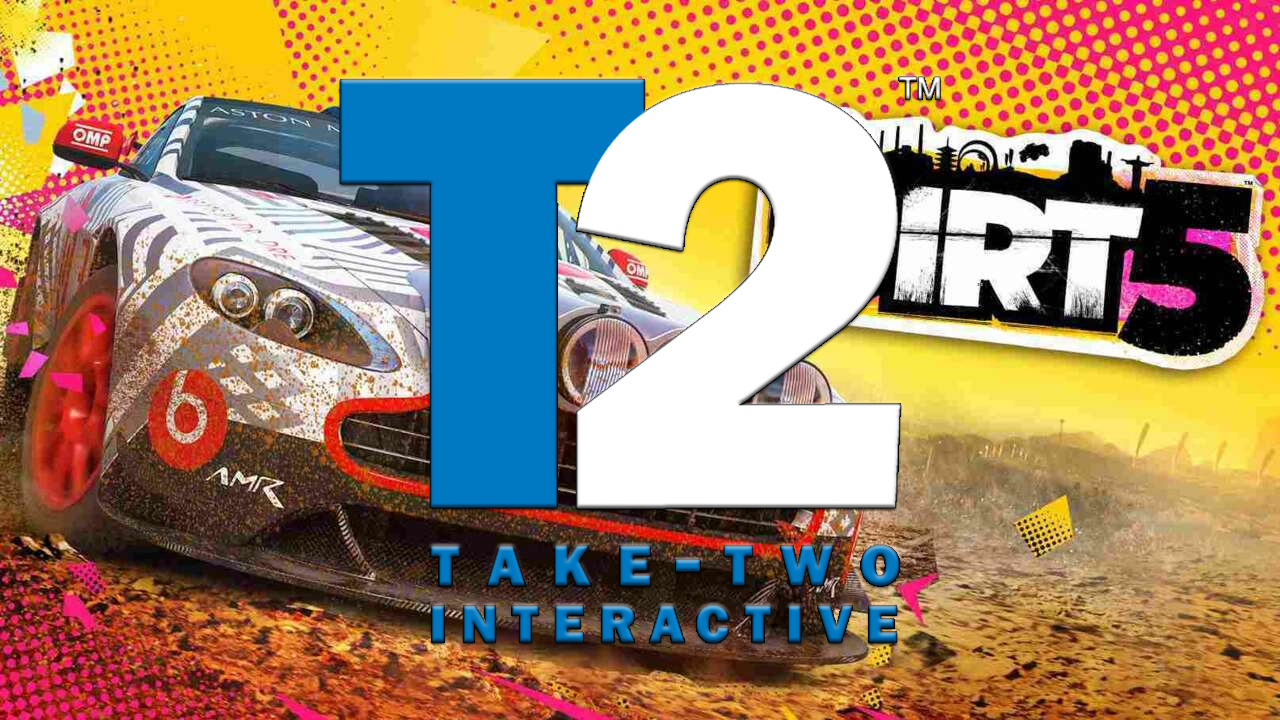 Take-Two Interactive (NASDAQ:TTWO) are in talks to buy Codemasters (LON:CDM). Yes, the developers of DIRT, DIRT Rally, F1, and GRID, could potentially be acquired by the parent company of teams that make titles like NBA 2K, WWE 2K, Grand Theft Auto, and more. The strange part about this to me is how small the price has been set.

Codemasters currently has a share price of 470p. The offer from Take-Two, which has essentially been accepted by the board of directors at Codemasters, is 485p. This offer has been divided into a reported offer of 120p per share, with a remainder of 365p per share payable in Take-Two Interactive Shares.

It should be noted that this isn't an offer; this is a discussion being had by Codemasters and Take-Two. A statement made by Codemasters reads as follows:

Having considered the Possible Offer carefully together with its advisers, the Board of Codemasters confirms that should Take-Two Interactive or an entity controlled by Take-Two Interactive announce a firm intention to make an offer pursuant to Rule 2.7 of the City Code on Takeovers and Mergers (the "Code") on these terms, it is the current intention of the Board of Codemasters to recommend unanimously that Codemasters' shareholders accept the Possible Offer.

A similar statement has also been made by Take-Two and can be read here.

What should be noted is that this could very well lead to interest, and a higher offer, from companies like Tencent, Electronic Arts, Activision and potentially even Sony. It also could be a simple case that Take-Two doesn't decide to make the proposed offer. Either way, it is now known that Codemasters is for sale.

It is also somewhat surprising to hear this news this soon, though it did seem inevitable to hear something from Take-Two. Take-Two Interactive and the studios under the company's umbrella have been active in acquiring new studios. Earlier today, we also covered the Take-Two CEO Strauss Zelnick and his belief that more acquisitions would happen. Take-Two have $2.4 billion in cash and no debt.

The acquisition of a studio like Codemasters makes sense. They are arguably one of, if not the most prolific racing game studios in the world. They would be able to assist studios like Rockstar in the driving aspect of their titles and prove to fill a niche that Take-Two doesn't really participate in.