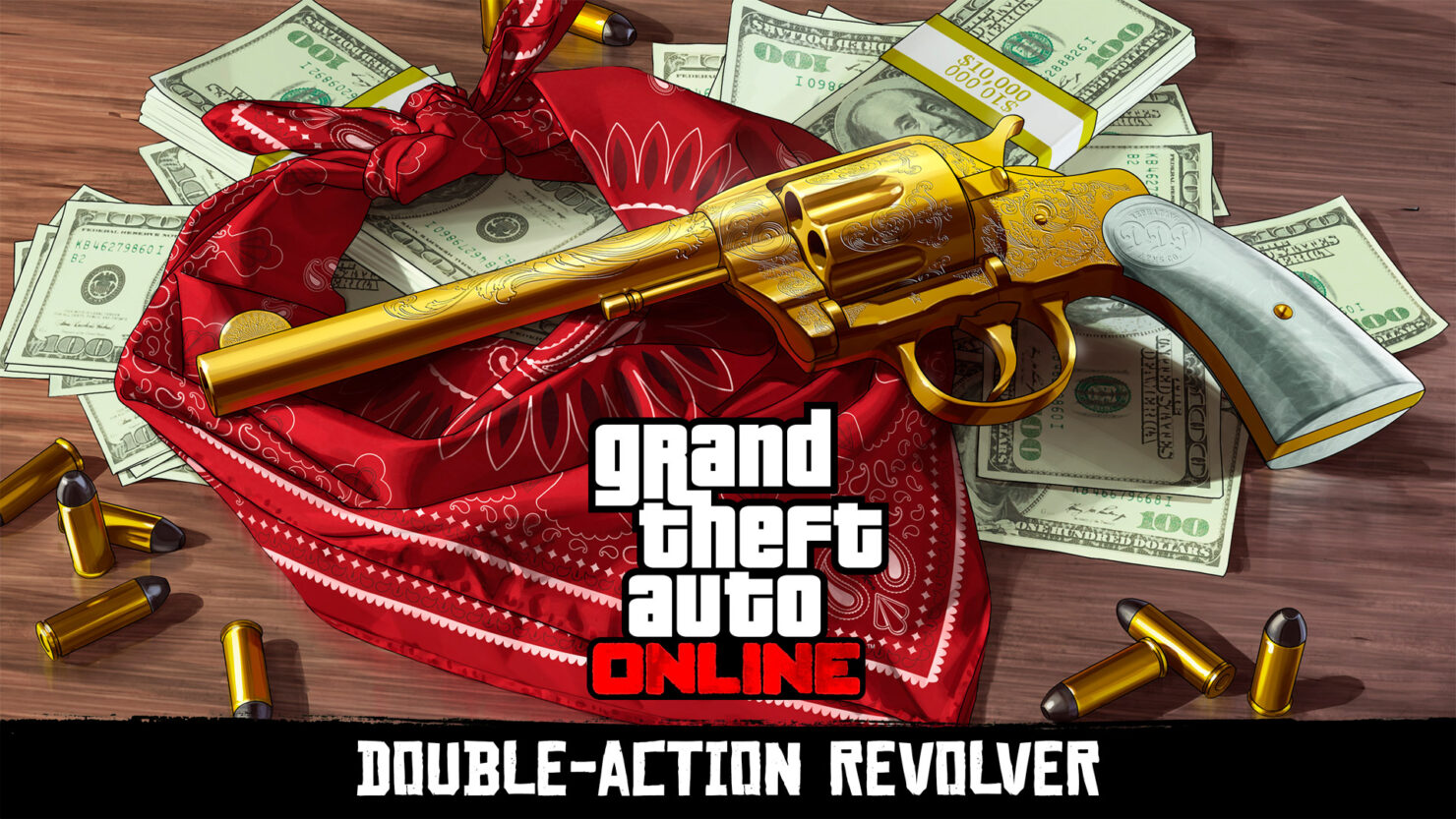 Take-Two just reported a massive beat on earnings, posting 12 cents versus the Wall Street consensus estimate of 7 cents. Anytime a company almost doubles earnings predictions investors take notice. The result was (NASDAQ:TTWO) jumping by over 14 percent after the opening bell with prices relaxing to around 8 percent in the afternoon trading hours.

GTA V has now sold nearly 100 million copies according to CEO Strauss Zelnick. That means GTA V has now booked over $6 billion in total revenue from both title sales and microtransactions.

Fiscal 2019 is off to a solid start, with first quarter operating results that exceeded our expectations. This performance was driven by better-than-expected recurrent consumer spending on Grand Theft Auto Online and NBA 2K18, as well as robust ongoing demand for Grand Theft Auto V, which is now approaching 100 million units sold-in to date. 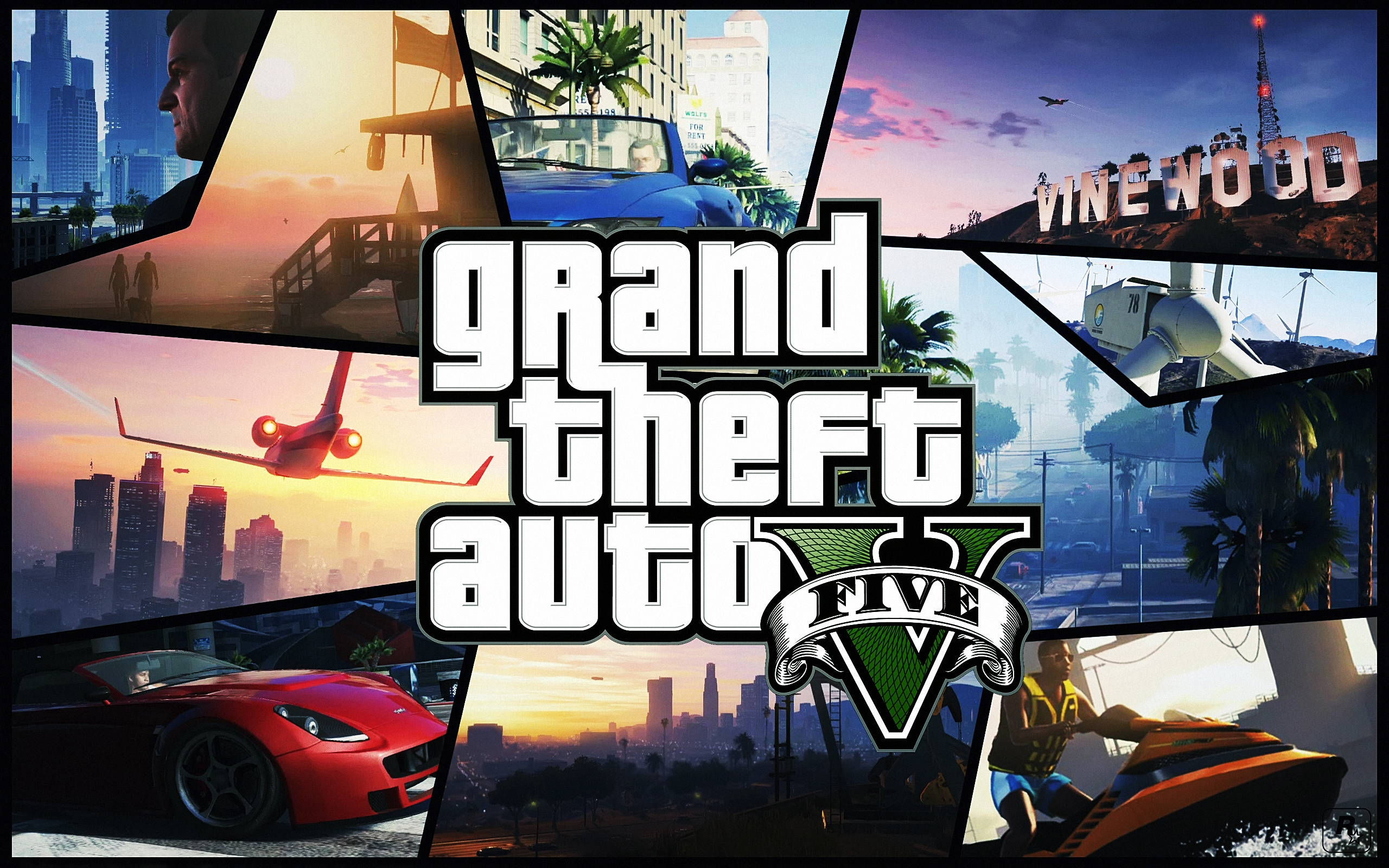 The company also posted revenue of $288 million, over $30 million above the figure analysts were expecting.

Don't forget that Take-Two has the hugely anticipated Red Dead Redemption 2 is just on the horizon and with that comes increased microtransaction revenue.

Its a continuing trend in the video game and software industries. Companies much prefer the vastly more attractive recurring revenue model. Costs are near zero as there is no physical distribution or lead time, and revenue is more constant. While the GTA installed base becomes larger, now almost 100 million, tons of those players contribute additional revenue monthly from buying further in-game assets.