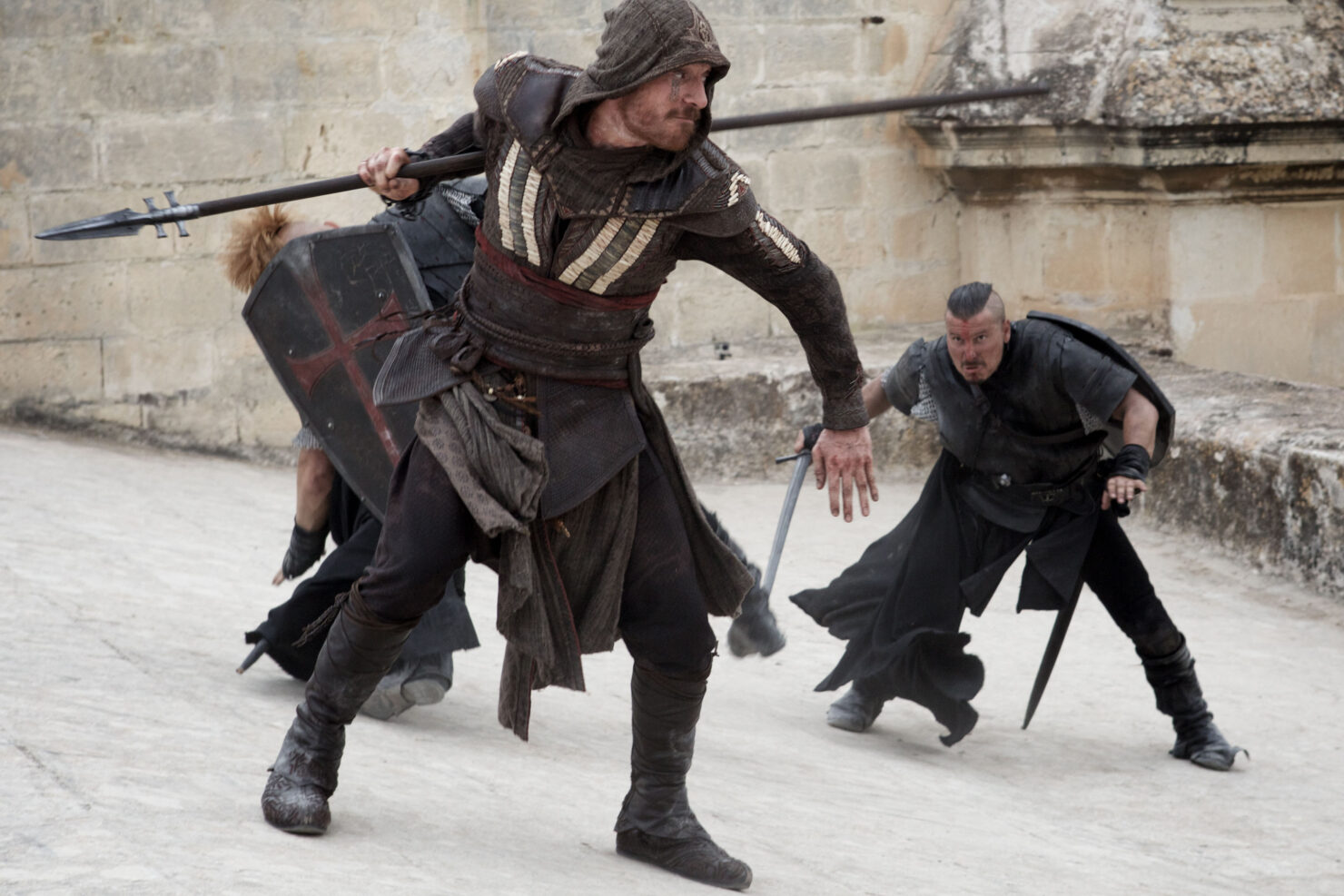 These days, several big publishers are trying to get their best intellectual properties (IPs) on the big screen.

An Assassin's Creed movie starring Michael Fassbender, Jeremy Irons and Marion Cotillard is scheduled to launch in theaters this December. That's just the tip of the iceberg for Ubisoft, since apparently Jake Gyllenhaal will star in a movie based on The Division and Tom Hardy should do the same in a Splinter Cell adaptation.

There are many more examples. World of Warcraft came out last month, Ratchet & Clank released in May and there are many more in the works, such as Tomb Raider starring Alicia Vikander and other still in production like Uncharted, The Last of Us and Gears of War. Not everyone in the gaming industry is so eager to get movie adaptations out, though: Take-Two CEO Strauss Zelnick, for example, expressed surprise at the competitors for investing so much in this endeavor while speaking to GamesIndustry.

We're not going to make movies with our own balance sheet. It's a challenging [business]... it's not what this company does. I was in the movie business very successfully and I think I understand it very well. It's a challenging asset class. I'm surprised that certain of our competitors are actually investing fully in a movie off of their balance sheet and then are planning to fully invest in the marketing as well when they don't do motion picture distribution.

But it remains to be seen how that does. For us to license motion pictures, we have been very selective because the economic opportunity is limited and the creative risk is meaningful. Said another way, if a bad movie is made it may hurt our underlying intellectual property, and if a good movie is made the actual value of those license fees is not enormous. So we have to be very, very selective.

It looks like we won't get a movie based on Grand Theft Auto, Mafia, Bioshock or XCOM any time soon. Then again, Take-Two CEO Strauss Zelnick seems to be very cautious in general: he recently spoke about the constraints of Virtual Reality gaming and the fact that Take-Two doesn't intend to be at the frontline of development.

What do you think, readers? Should they consider a movie based on their IPs?