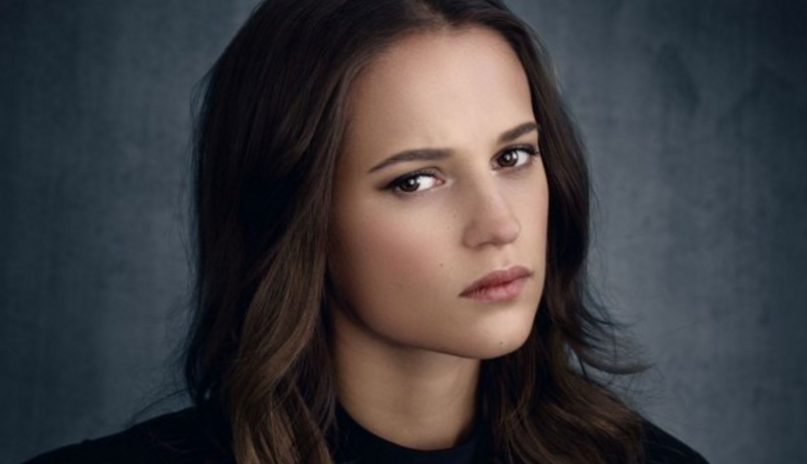 The new Tomb Raider movie reboot has received a release date, and will  open in theatres on March 16, 2018.

Back in April it was announced that the Ex-Machine star would be playing the young Lara Croft. Vikander also takes on the role of Heather Lee in the upcoming Jason Bourne movie.

The first Tomb Raider movie adaption dates from 2001, and starred Angelina Jolie as Lara Craft. A fairly unknown Daniel Craig also made his appearance as fellow tomb raider, Alex West. The movie beat the opening record for a videogame adaption, and debuted at number one with $48.2 million.

The new Tomb Raider movie is being directed by Norwegian film director, Roar Uthaug, who is known for his recent disaster movie, the Wave.