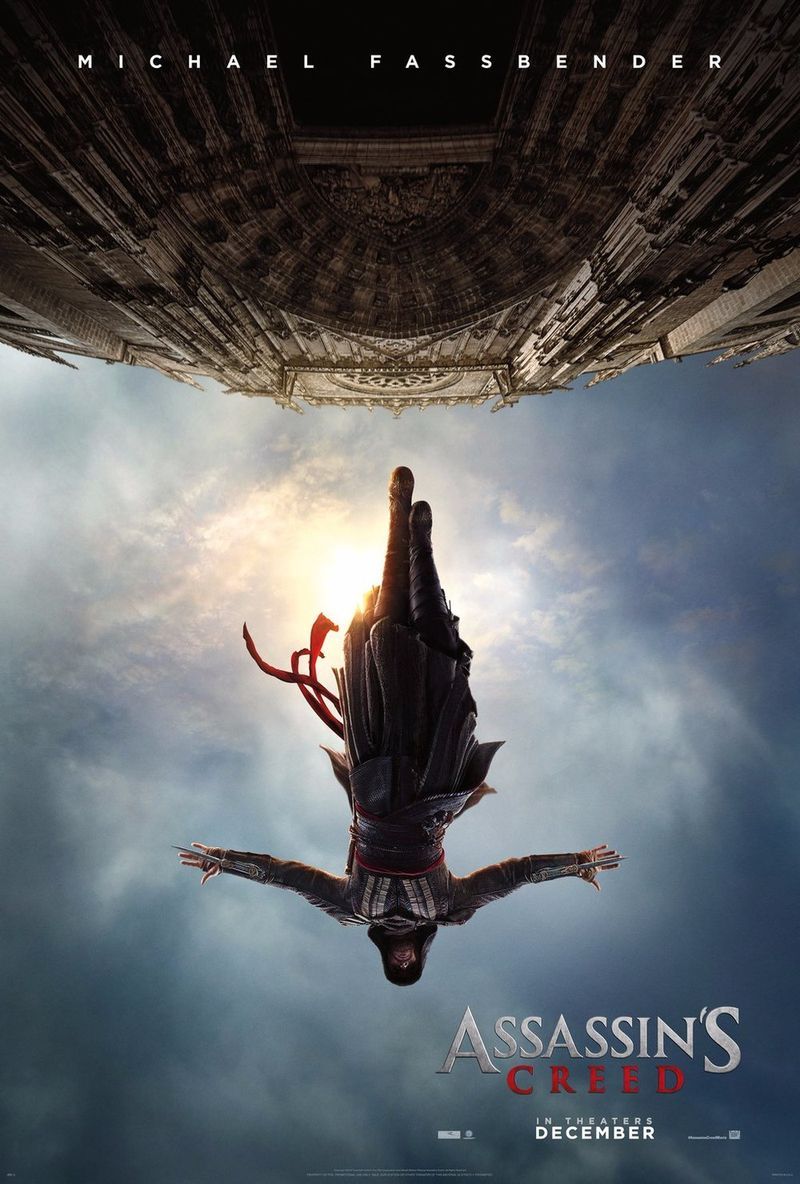 Video games have been turned into movies for the longest time ever and apart from getting a Tomb Raider film in the foreseeable future, Assassin’s Creed fans are going to go bonkers over the latest movie trailer of the upcoming film. Check it out right here.

The upcoming Assassin’s Creed film’s plot will cast Marion Cotillard and Michael Fassbender as they are sent back to the Spanish Inquisition in order to alter the genetic memories left by an assassin ancestor. One of key highlights that you will see in the trailer are the trademark wristblades that have been used ever since the release of the very first Assassin’s Creed film.

Though it was used as a silent assassination tool, developers quickly evolved the character to use dual wristblades to commence close quarter combats and release a quick fire of attacks on multiple enemies to turn the tides in their favor.

The Animus also makes a return to the film as being one of the iconic instruments behind the video games, so we are glad too see that several elements have been taken from previous gaming titles and incorporated into the movie itself. The last thing you would want from an Assassin’s Creed film is to turn out a disaster like the Max Payne, but we are glad that the trailer looks highly promising.

Let us hope that the actual film scores the same level of positivity, when it officially launches on December 21. The poster looks really nice though, but tell us what you thought about the official movie trailer.