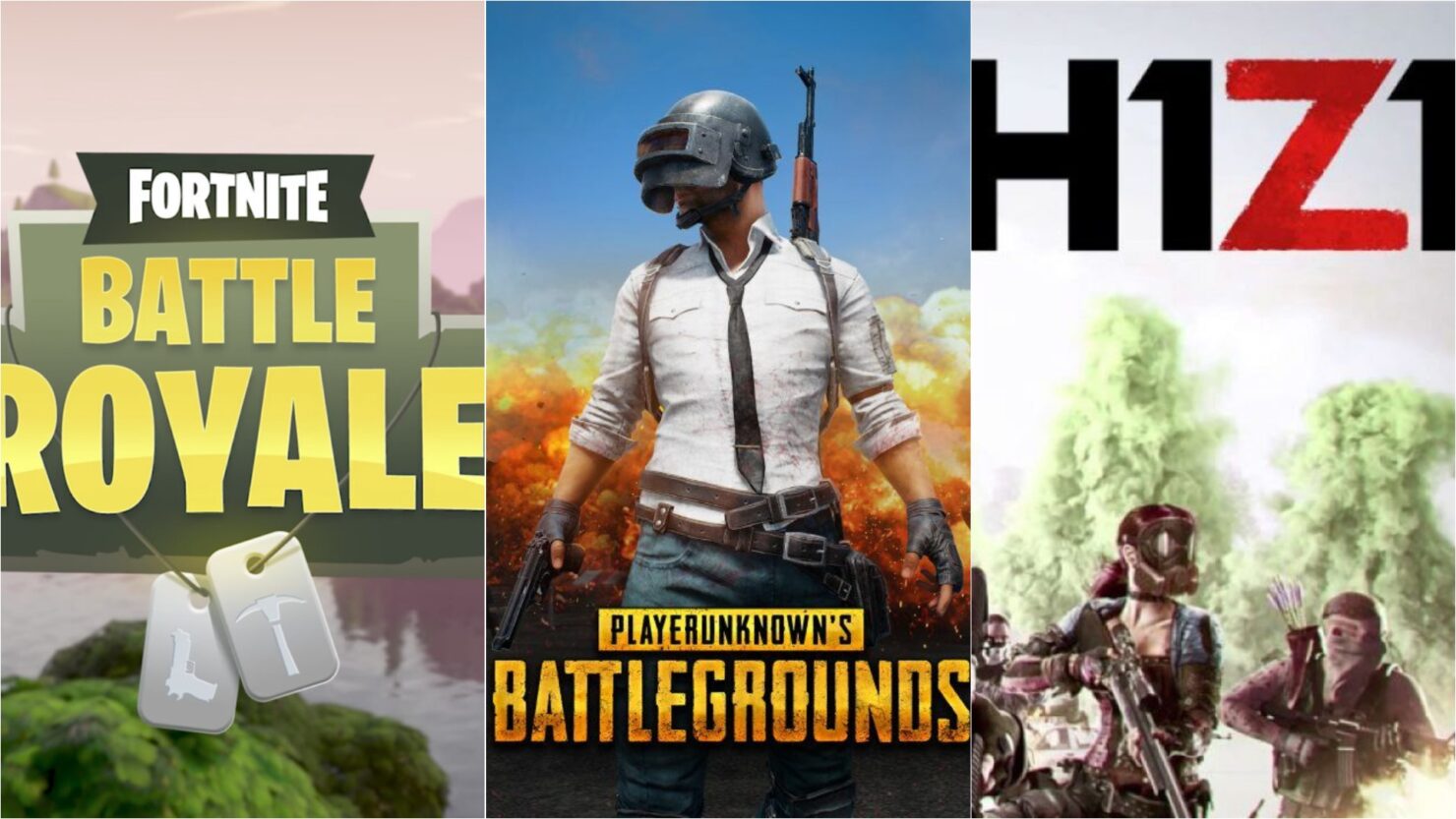 In an interview with GameDaily, Take-Two CEO Strauss Zelnick expressed his belief that the next big thing won't be a Fortnite clone and it's, therefore, pointless to chase the Battle Royale trend as many are currently doing.

You can't possibly believe that battle royale is the only mechanic that has captured people's attention that interacts with entertainment. So if you're busy cloning it, you're going to get to market in three years. Good luck to you. You don't think there will be another hit in between now and then? Because I do. Do I think that it's a hit that will be a clone of Fortnite? I do not.

We've used battle royale mechanics before. I wouldn't rule it out, but any mechanic you use would want to be in service of the core entertainment experience and would be consumer-focused. It wouldn't be driven by revenue focus in our view. And if one is overly derivative of another's success, you pretty much guarantee you're not going to have your own success, because no one is looking for a clone of Fortnite. I wish we had Fortnite — we don't — so wishing we had Fortnite is not going to help me.

That doesn't mean you wouldn't use a mechanic that's in other games… We're certainly not averse to using something created by someone else in service of a good experience in our own games. So there are moments when you might choose to be derivative for some small portion of a game, but I think there's a lot of emphasis on questions that have been posed more pointedly by some which is, ‘Hey, look at Fortnite, shouldn't everything you do be some example of Fortnite?’ The answer is absolutely not. If we turned an upcoming release into a sad, diluted version of Fortnite, I can assure you it would fail, in addition to being embarrassing.

Do you agree with Strauss Zelnick? Should developers focus on coming up with new game concepts rather than attempting to one-up Fortnite and the other major Battle Royale games?