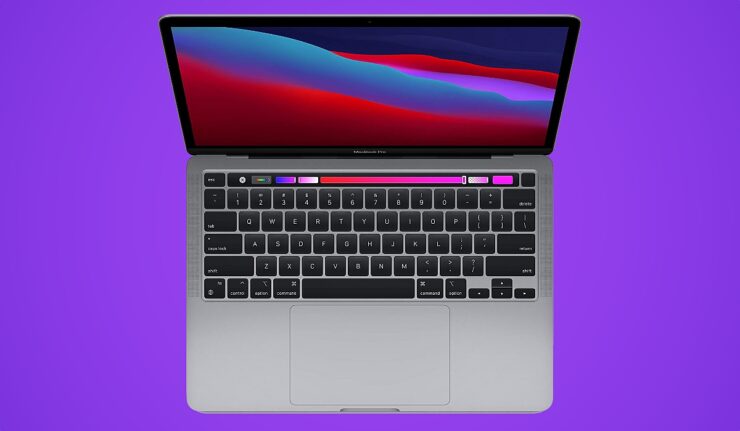 Skip the MacBook Air and pick up the MacBook Pro instead for just $1,199 instead today. This deal saves you $!00 instantly.

Base Model M1 MacBook Pro is Currently $100 off, Perfect Deal for those Looking for a Powerful Notebook

Though the differences in the M1 MacBook Air and MacBook Pro are extremely slim, but the latter packs a ton of battery life. We are talking about 20 hours of usage here, which is the longest ever in a Mac, at least according to Apple.

Apart from the battery, you get everything which the M1 chip offers, including a ton of performance, excellent machine learning and obviously, five times faster GPU. You also get 8GB of RAM and a 256GB SSD built right in.

Unlike the MacBook Air, the MacBook Pro with M1 ships with a built-in cooling fan, allowing you to sustain workloads for longer. We will be surprised if you manage to make that fan spin at all, but it is good to know that it is there just in case.

Whether it is school, work from home or just casual computing, the MacBook Pro will get the job done in the best possible manner. Grab the deal from the link below.

The Weekend is Here, So is the Discount on Apple’s Entry Level iPad, Down to Just $299 Today