Prior to the release of iOS 8.2 a couple of weeks back, it was suggested that Chinese jailbreaking group TaiG would have an iOS 8.2 jailbreak ready to go when the software was made public. With no immediate sign, it was then offered that the big reveal could take place Mobile Security Summit in Beijing, held last Friday, March 27th. Having remained fairly quiet in the period between iOS 8's arrival and MSS, TaiG has made an official statement that clarifying the situation, the details of which you may find below. 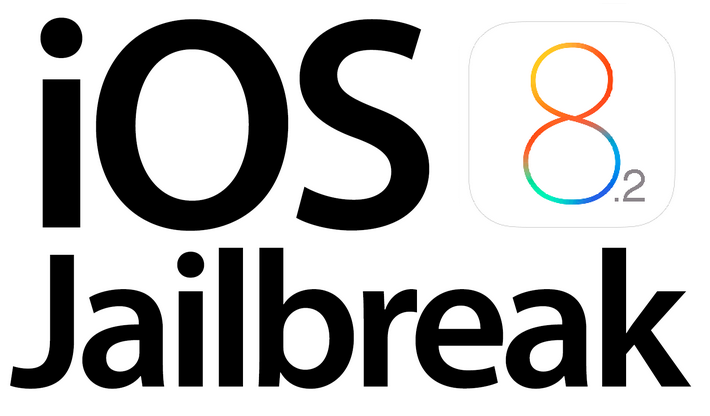 Following last week's Mobile Security Summit, rumors then began to surface that TaiG had already dropped an iOS 8.2 jailbreak, something that the team has sought to address in its statement. TaiG has confirmed that no iOS 8.2 jailbreak has been released as yet, and while many remain hopeful of seeing an untethered jailbreak very soon, including us, the rumors that an iOS 8.2 break had already sneaked out were clearly based upon wishful thinking rather than any shred of fact.

Keeping up with the progress jailbreak world can be a tricky task at times, and even though we've had plenty of activity since the initial arrival of iOS 8.0, it was bound to come to a head at some point. Hope is certainly not lost as far as a jailbreak of iOS 8.1.3 or iOS 8.2 is concerned, but for now, TaiG does not have a solution ready for the mass market.

Outlining its reasons for the lack of a jailbreak before now, TaiG notes:

The development and release of a jailbreak tool was restricted to several factors, however what TaiG Jailbreak Team wanted is to release the jailbreak of iOS 8.2 as soon as possible.

These does imply that if TaiG had an update ready to support iOS 8.2, it wouldn't hold on to it but release it right away. So if the required exploits are found and an untethered tool is on the cards, we'd expect a prompt roll-out from TaiG.

Even though the Mobile Security Summit was designed as "a platform for [the] world['s] top jailbreak developer[s] to have an open communication," as TaiG puts it, there's no question that there's a real competition between the numerous groups trying to reach the finish line. Sponsorship from the Chinese app world is said to be extremely lucrative, and as experienced jailbreaker and hacker MuscleNerd noted amid the release of TaiG for iOS 8.1.1 last year:

To anyone wondering “why right now”: My guess is Pangu and TaiG are essentially racing each other in this space, and there’s big $$ involved

So the crux of the story is that, for now, there is no jailbreak. Whether we'll see an untethered solution before iOS 8.3's arrival is a question that few can answer, but I think you'll join us in getting behind TaiG, Pangu and others in their commendable effort to bring Cydia and its wealth of great tweaks back into our lives.

If you have anything to add to this story, please comment below.