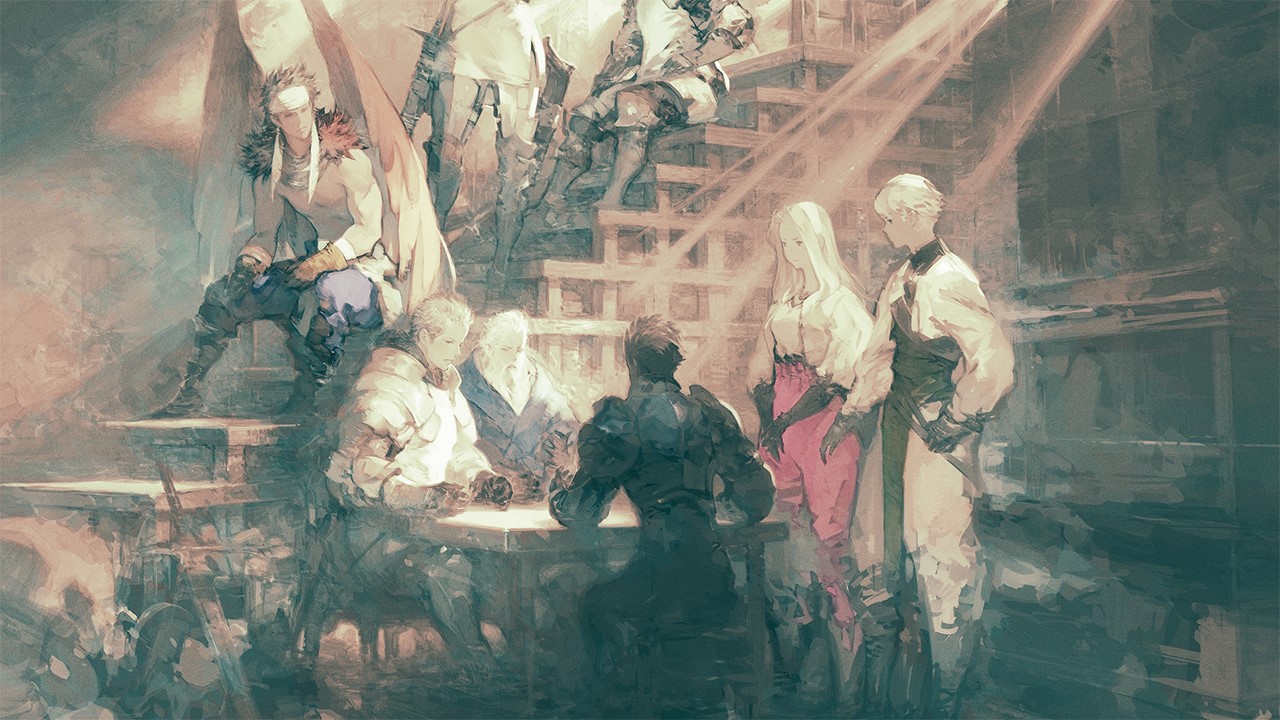 A listing for Tactics Ogre: Reborn has appeared on the PlayStation Store, hinting at an imminent announcement.

The listing, which has been discovered by Wario64, doesn't provide any detail on the yet-to-be-announced remake, but the cover art and the promotional image found in it do seem to suggest that it will be indeed a remake of Tactics Ogre: Let Us Cling Together, as the cover art looks very similar to that of the original game, and the promotional image features characters from the game such as Denam, Catiua, Vyce and the Zenobian Knights.

Back in April, Tactics Ogre: Reborn was trademarked in Japan, so the game's PlayStation Store listing isn't particularly surprising. The game was also discovered in the huge GeForce Now leak from last September which proved to be extremely on point regarding Square Enix's titles, so it was only a matter of time before it would start appearing in some official capacity. When the game will be officially announced remains to be seen, but it probably won't be long before we finally hear more about it.

Tactics Ogre: Reborn has yet to be officially revealed. We will keep you updated on the return of the classic tactical RPG series as soon as more come in on it, so stay tuned for all the latest news.