Tactics Ogre: Reborn Has Been Trademarked in Japan by Square Enix 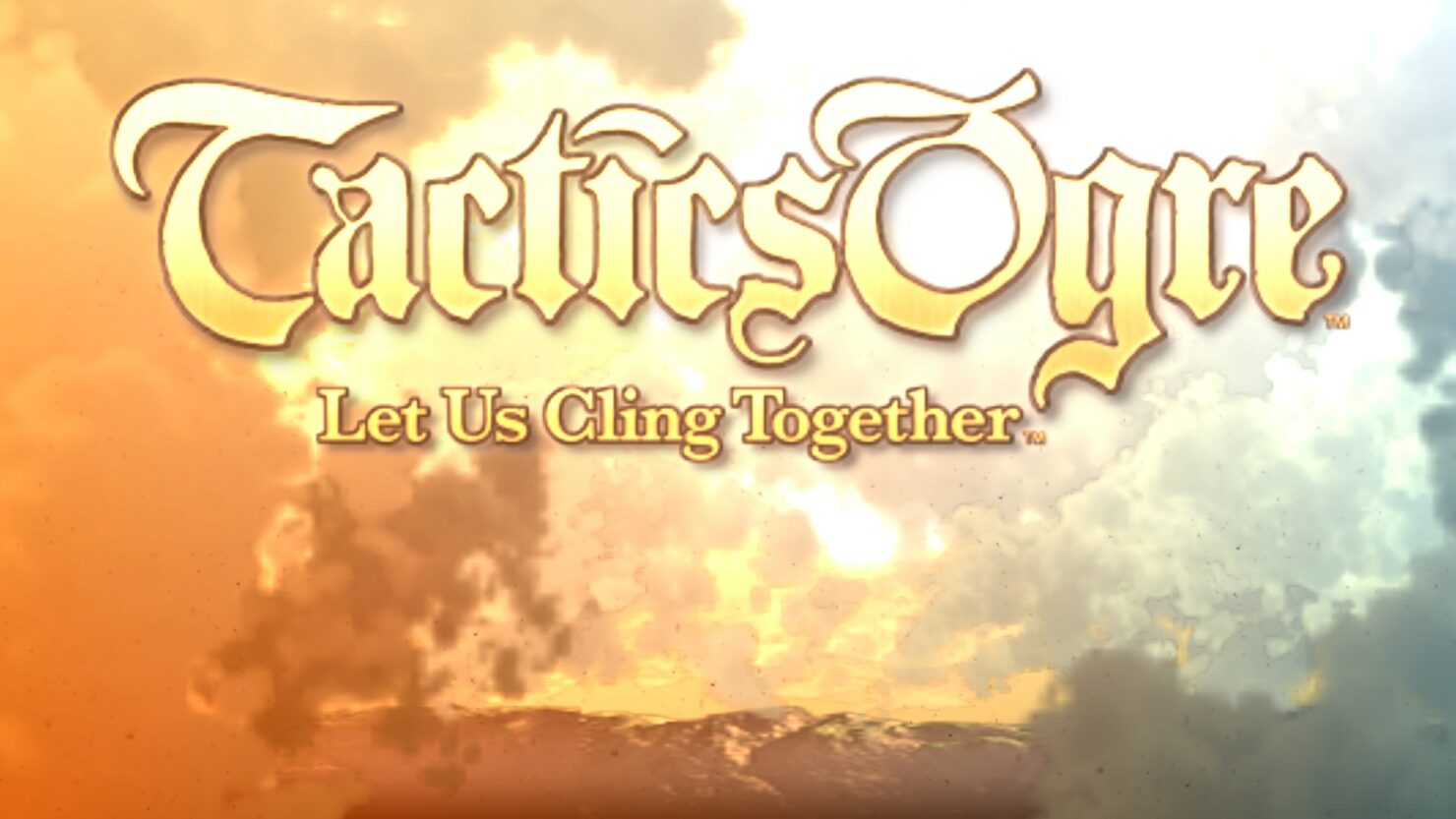 The Tactics Ogre may be making its comeback in the future, as Square Enix has recently trademarked a new entry in the franchise.

As reported on Twitter by Renka, the publisher recently trademarked Tactics Ogre: Reborn in Japan, a title that seems to suggest that a remake or remaster of one of the classic entries in the series is in the works. Given how popular Tactics Ogre: Let Us Cling Together is, compared to Knight of Lodis, it's likely that this is the game that is getting either remastered or remade.

While this is the first time in years that the Tactics Ogre series is mentioned in an official capacity, this isn't the first we have heard of a remake or remaster, as the huge GeForce Now leak from a few months back did include a Tactics Ogre remaster.

The Tactics Ogre series is part of the Ogre Battle franchise, and its most popular entry as mentioned above, is Tactics Ogre: Let Us Cling Together. Originally released on the Super Nintendo system in 1995, the game was eventually ported to the first PlayStation and then remade on PSP with the addition of new gameplay systems, like the Skill system, and new content.

Tactics Ogre: Reborn has yet to be announced officially. We will keep you updated on the game as soon as more come in on it, so stay tuned for all the latest news.