The Rogue One DLC will be the fourth and final expansion planned for EA DICE’s Star Wars Battlefront.

Just after we reported on the Death Star Teaser Trailer, news came in that the game’s fourth and final DLC will be based on the Star Wars spinoff movie, Rogue One.

The news was announced at the Star Wars Celebration which is currently taking place in London. At the same event, the Battlefront Death Star teaser trailer was also shown off. Check out the live steam down below: 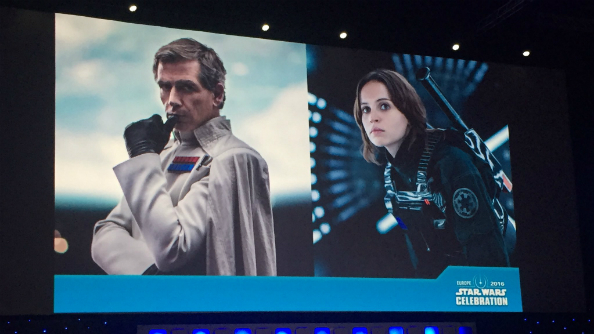 Star Wars Battlefront’s fourth and final expansion was initially slated for a release in 2017, but EA DICE recently decided to release the 4th DLC this December.