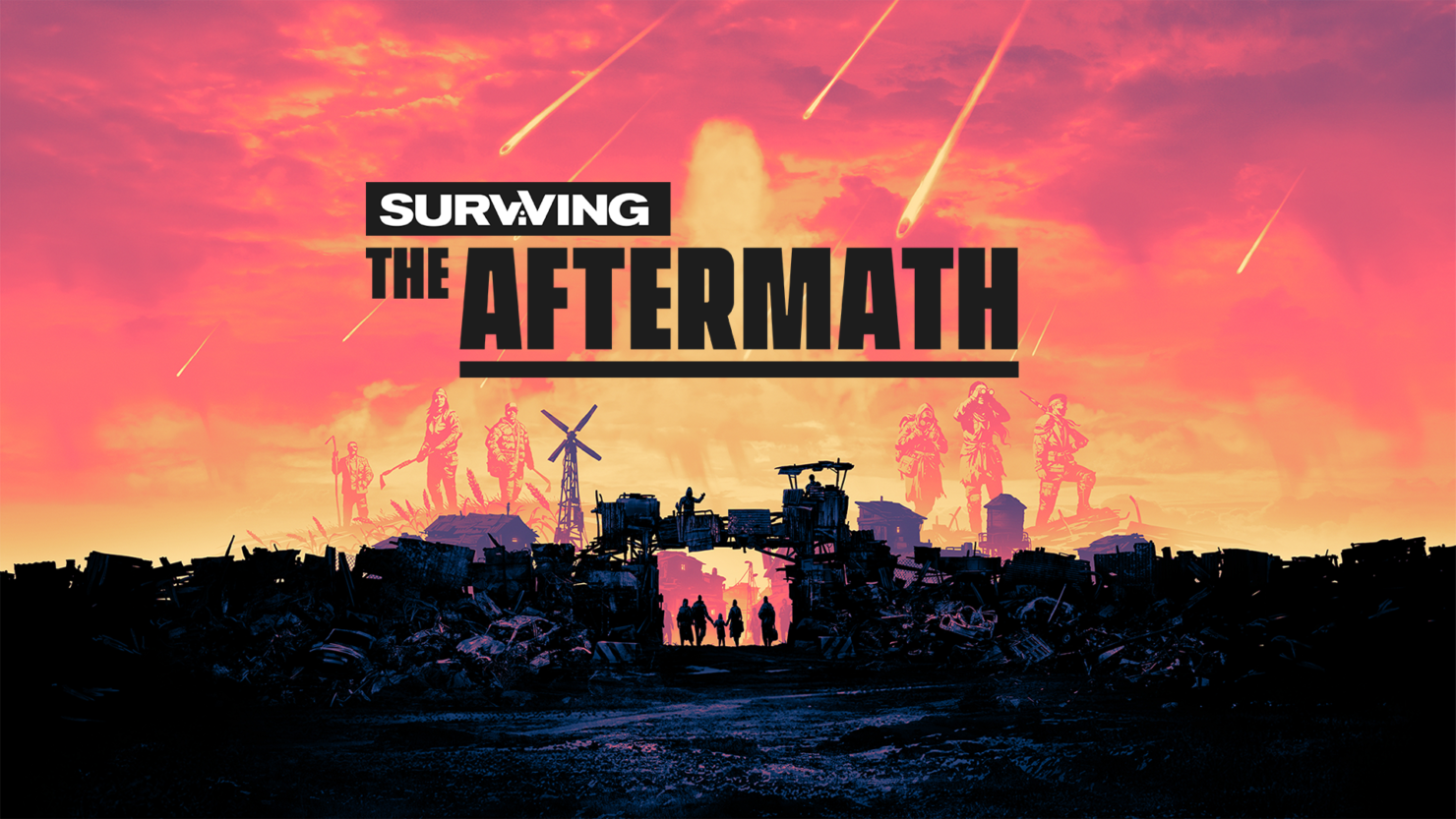 Surviving the Aftermath is as difficult as you want it to be. If you exercise daily, eat well and keep prepared the inevitable societal collapse caused by Brexit, Trump, or Climate Change, should be easy enough to overcome. But if you’re wondering how hard it will be to thrive in Surviving the Aftermath, the new game in the surviving series by Iceflake Studios, the answer is surprisingly similar.

At the beginning of Surviving Aftermath, you’ll get to decide the difficulty of the ordeal in front of you. This isn’t done through a traditional difficulty screen though, but a series of questions about the apocalypse and the motley crew that managed to survive it (at first).

Did the disaster that nearly killed all the humans leave nature untouched? What about technology? Did the other survivors find their humanity in the chaos, or lose it entirely? These are the questions the game will ask, and each answer will determine how hard a challenge you’ll find in the game. 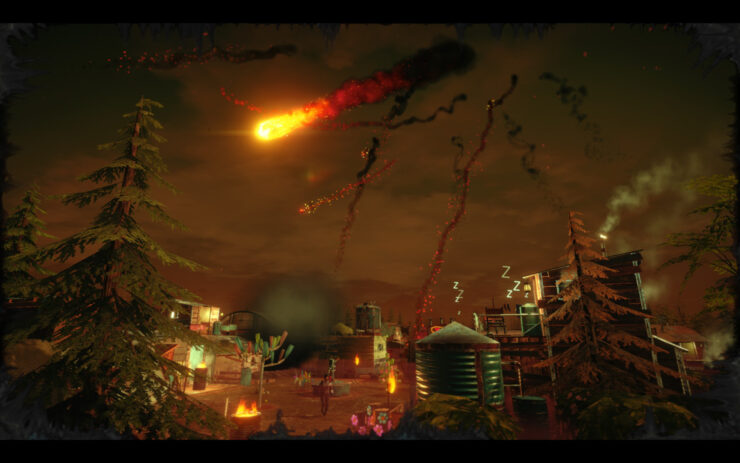 At PDXCON in Berlin, I had the chance to get hands-on with Surviving the Aftermath before it released in early access. And while my small community struggled to survive amidst constant food shortages, radioactive waste, and meteor showers, I had a lot of fun. I only had the opportunity to try out the first hour, but by the end of my time, I wanted to keep playing.

My town, heroically named Ducktown, started like so many other survival builders. I had to organise my community into gather supplies and resources, then using them to expand their town and survive. These supplies are mostly gathered from the ruins of the old world, and my town briefly thrived on the remnants, until the meteors came. With incredible precision, the space rocks laser targeted my food production. Suddenly the people of Ducktown were starved and my supplies devastated by the required repairs.

After that things changed. My people started demanding to explore the surrounding area, having devised new rabbit traps, built a makeshift boat, and found a garbage dump to explore. All the endeavours seemed dangerous, but I needed the supplies. Some people came back with needed refuse, others came back with injuries. One of the rabbit hunters came back irradiated which was somewhat surprising, but nothing the self-appointed medic couldn’t fix.

With the last of my supplies, I built a gate to my town, hoping it could lure in more survivors to help sustain Ducktown and give us new avenues to explore the area. The gamble paid off. The gate attracted more survivors who could bolster my food production and a specialist who could venture out onto the world map of Surviving the Aftermath.

This man, Raj, could explore surrounding areas, bringing back advanced supplies, finding research points and almost single-handedly keep Ducktown afloat. The rest of the community, from the children that could barely carry their weight to the adults that just about broke even, owed everything to Raj. 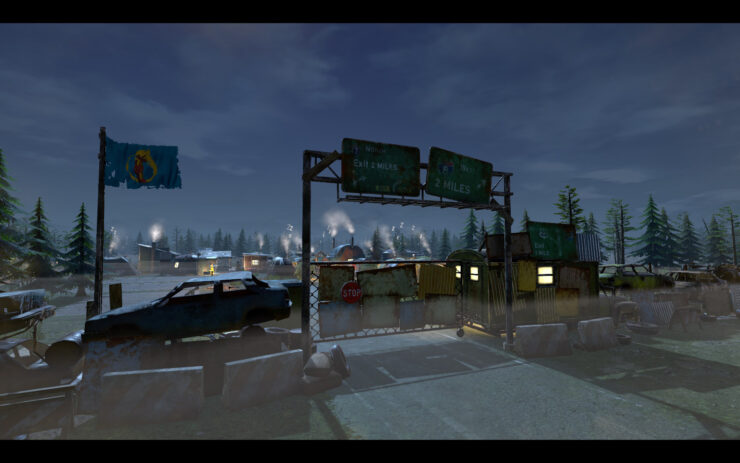 But then the outer world grew dangerous, bandit liars stood defiant on the horizon and I couldn’t risk losing Raj. Luckily his heroic work had already made Ducktown more sustainable, and the town managed to survive without Raj’s courageous care packages.

Balancing my time between managing the town, taking difficult decisions, and exploring the overworld was a fantastic way of keeping the game fresh. Surviving the Aftermath makes the end of the world a lot of fun, and never takes itself too seriously.

The game is available now in early access mode on PC via the Epic Games Store and on Xbox One.