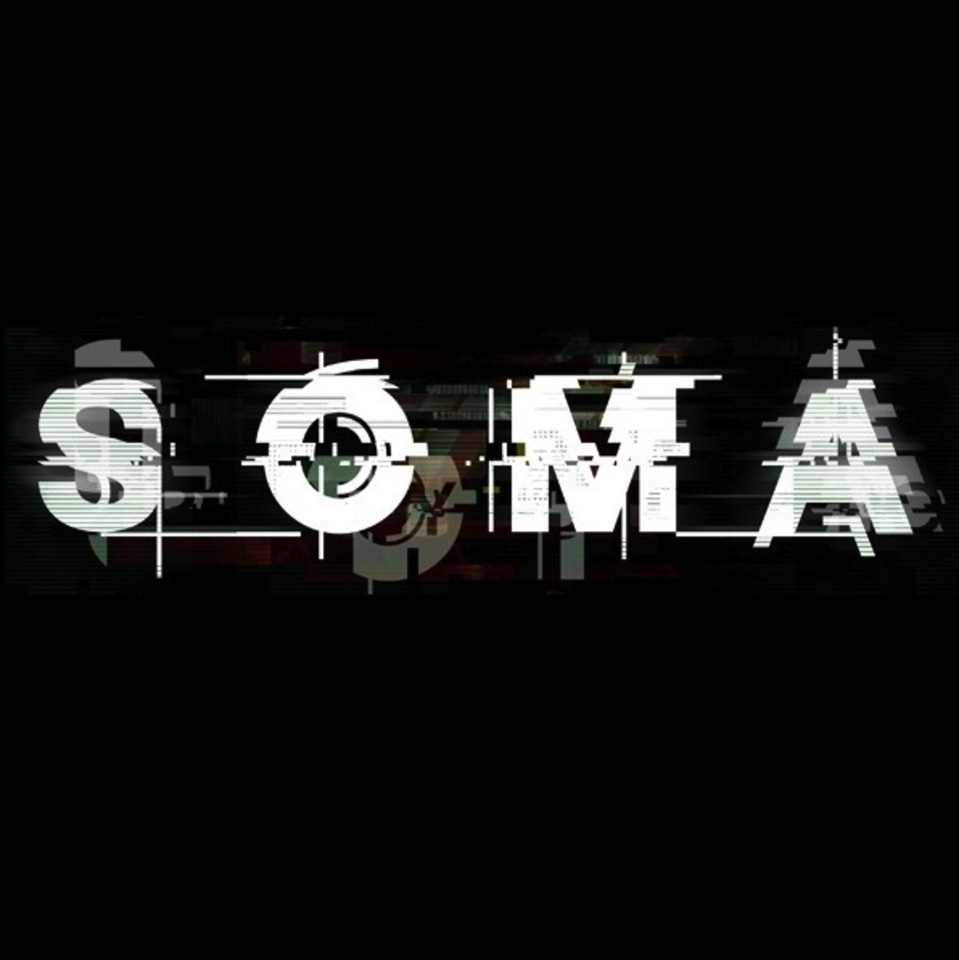 Sci-fi survival horror game SOMA from developer Frictional Games has been PEGI rated for Xbox One.

Two years after the game was released for PS4 and PC, SOMA is now listed for a release on Xbox One. Credit goes to @Wario for spotting the PEGI rating. You can check out the game’s launch trailer from two years ago down below:

SOMA Available For Free On GOG Until December 30th

The radio is dead, food is running out, and the machines have started to think they are people. Underwater facility PATHOS-II has suffered an intolerable isolation and we’re going to have to make some tough decisions. What can be done? What makes sense? What is left to fight for?

"Five years ago, SOMA started as a simple idea; to make a game that would explore the more disturbing aspects of what it means to be a conscious being”, the game’s creative director, Thomas Grip, said upon reflecting upon the game’s development back in 2015. “We have gone through years of iterations, lots of hard work and almost tripled the size of our team. And finally, today, the game is done. We are very proud of how it has turned out, and feel that we have achieved what we set out to do. It has easily been the most ambitious project we have undertaken, and getting to this point has been quite a struggle. We hope people find SOMA to be a creepy and provocative experience that stays with them long after playing."

SOMA is available now for PC and PlayStation 4. Upon its release, the game managed to sell more than 92.000 copies across PC and PS4 in its first week.