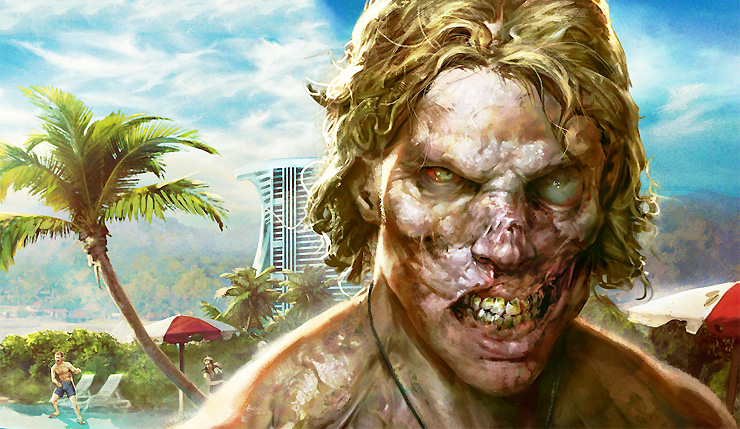 It’s that time of year again – the leaves are turning color, there’s a chill in the air, and even folks who aren’t usually into horror are eager to be scared. With Halloween only weeks away, Sony has added 18 new titles to their PlayStation Now streaming service, most of which have some sort of creepy edge.

October’s list is headlined by Dead Island Definitive Edition, the current-gen remastering of Techland’s over-the-top open-world zombie game. Other highlights include haunting mystery adventure The Vanishing of Ethan Carter, post-apocalyptic platformer Deadlight, and the atmospheric underwater horror of SOMA. For those who really hate the creepy stuff, there are a few non-spooky options as well, including Divinity: Original Sin and acclaimed puzzle-platformer The Swapper.

Check out the full list of October PlayStation Now additions, below:

As usual, Sony also provided a list of the most popular PS Now games from last month:

For the uninitiated, Sony’s PlayStation Now service allows subscribers to stream a library of over 500 PS3 and PS4 games on the PC and PS4. The service, which doesn’t require a PlayStation Plus account, costs $20 per month, or $100 if you subscribe for a year. You can sign up for a seven-day free trial, right here.

Any of the games on this month’s list pique your interest? Personally, I’ve been meaning to try out SOMA and Divinity: Original Sin for a while. Hit the comments to discuss your favorites.