SOMA Available For Free On GOG Until December 30th 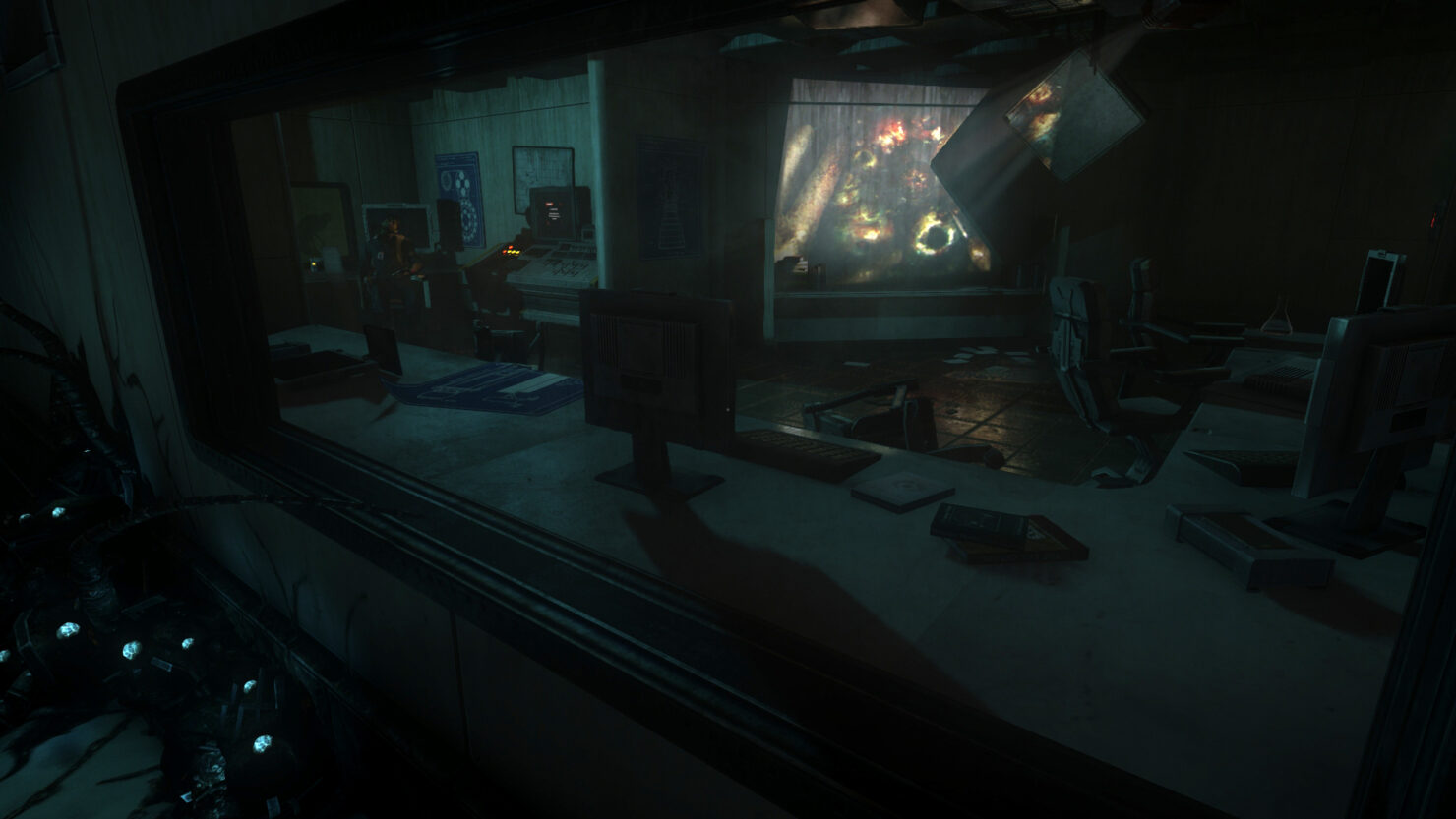 The horror game SOMA, developed by Frictional Games, is now available for free on GOG, and it will stay so for a couple more days.

SOMA will be available for free on GOG until December 30th, 11:00 AM UTC. The game is a very good horror title, so make sure to take advantage of this deal if you're a fan of the genre and need something new to play before the end of the year.

More deals have also been added to the GOG Winter Sale, including deals on Bethesda Games and more.

Daily deals from the previous days are also available again.