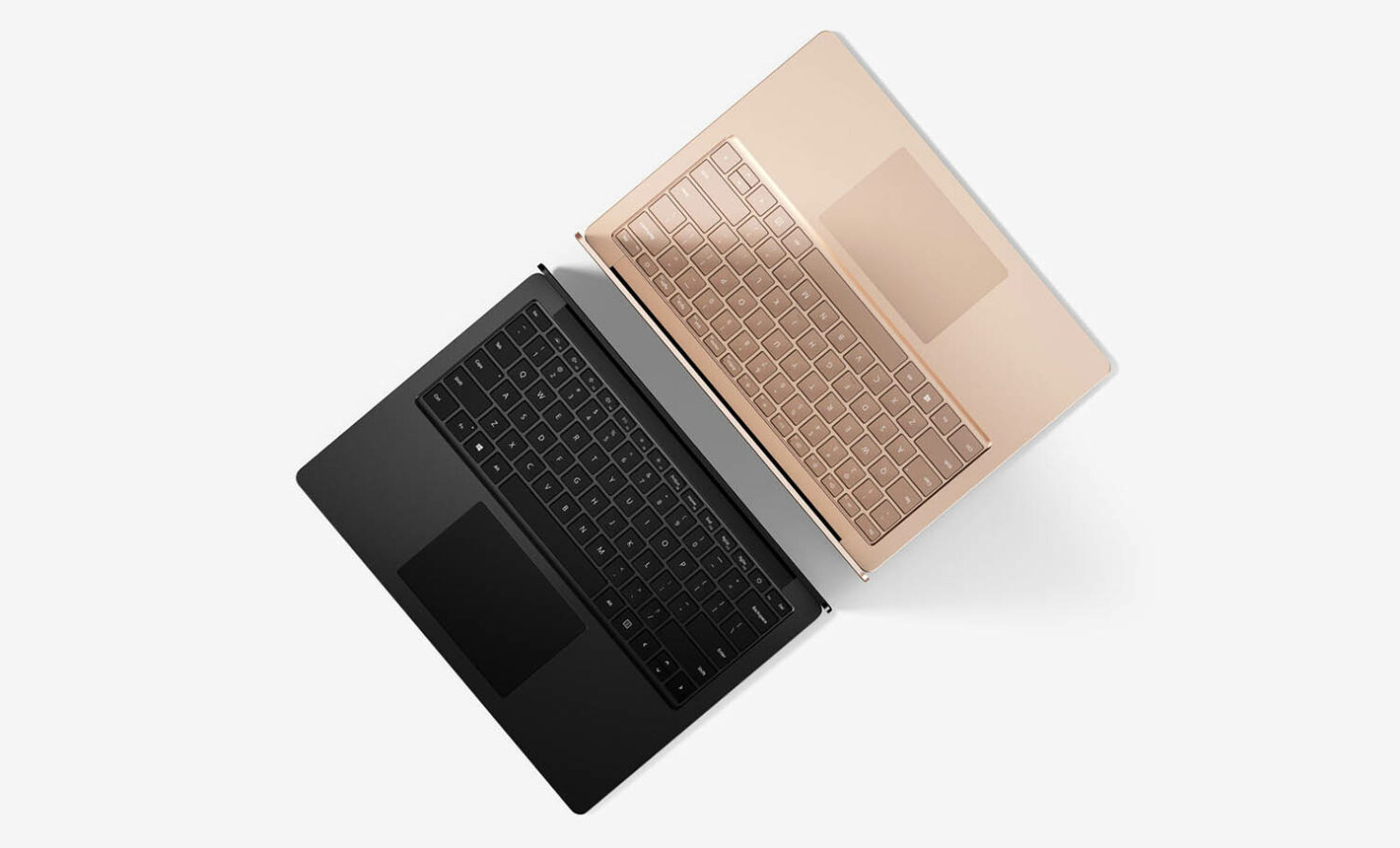 Microsoft could be announcing the new Surface Laptop 4 line very soon, as a pair of official support pages that are acting as placeholders for both AMD and Intel variants have been spotted. The upcoming notebook series could be the most powerful Microsoft has ever shipped and will be ideal for customers looking for a blend of both power and portability.

For the First Time Ever, the Surface Laptop 4 Could Be Equipped With up to Eight Processing Cores

These support pages for both the AMD and Intel models of the Surface Laptop 4 were first spotted by WalkingCat on Twitter. With the evidence right there, we expect Microsoft to unveil the new series of portable machines, but unlike the previous presentations, we believe that the announcement will be a simple press release, nothing more. The global health crisis has forced many technology giants to cancel physical events outright and opt for pre-recorded ones or pursue press releases.

In the latest leak, there is no mention of any hardware expected to be present in the Surface Laptop 4, but thanks to a previous report revealing all those specifications, the information was not needed. In fact, it was that very report in which we found that Microsoft intends to launch the Surface Laptop 4 in both AMD and Intel flavors. Unfortunately, the new AMD Ryzen 5000 series of processors will not be utilized, but the previous-generation 4000 series. The Surface Laptop 4 will reportedly arrive in the 13.5-inch and 15-inch display sizes, with a 3:2 aspect ratio and support for touch input. 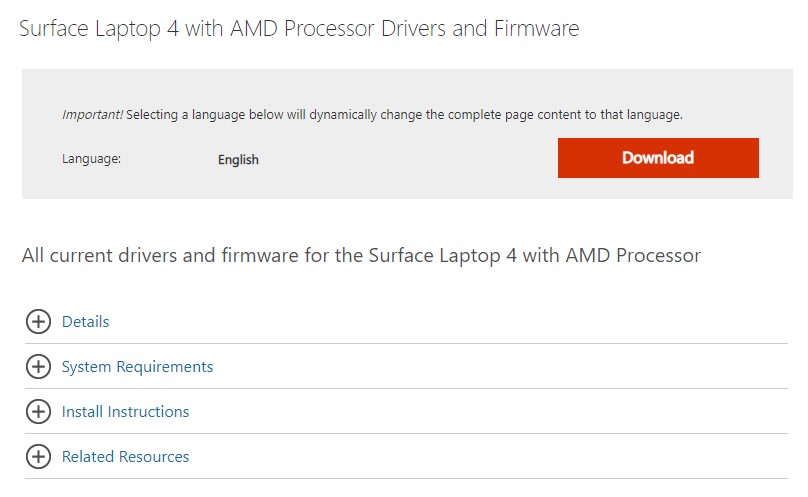 The design is not expected to change, but what could be experienced by users is improved performance and slightly better battery life. Performance from a ‘thin and light’ package such as this would be preferred since this aspect was somewhat lacking from the Surface Laptop 3. Hopefully, with the Surface Laptop 4, Microsoft will take advantage of this opportunity not to disappoint its loyal customer base and like always, we will provide our readers with the latest updates, so stay tuned.