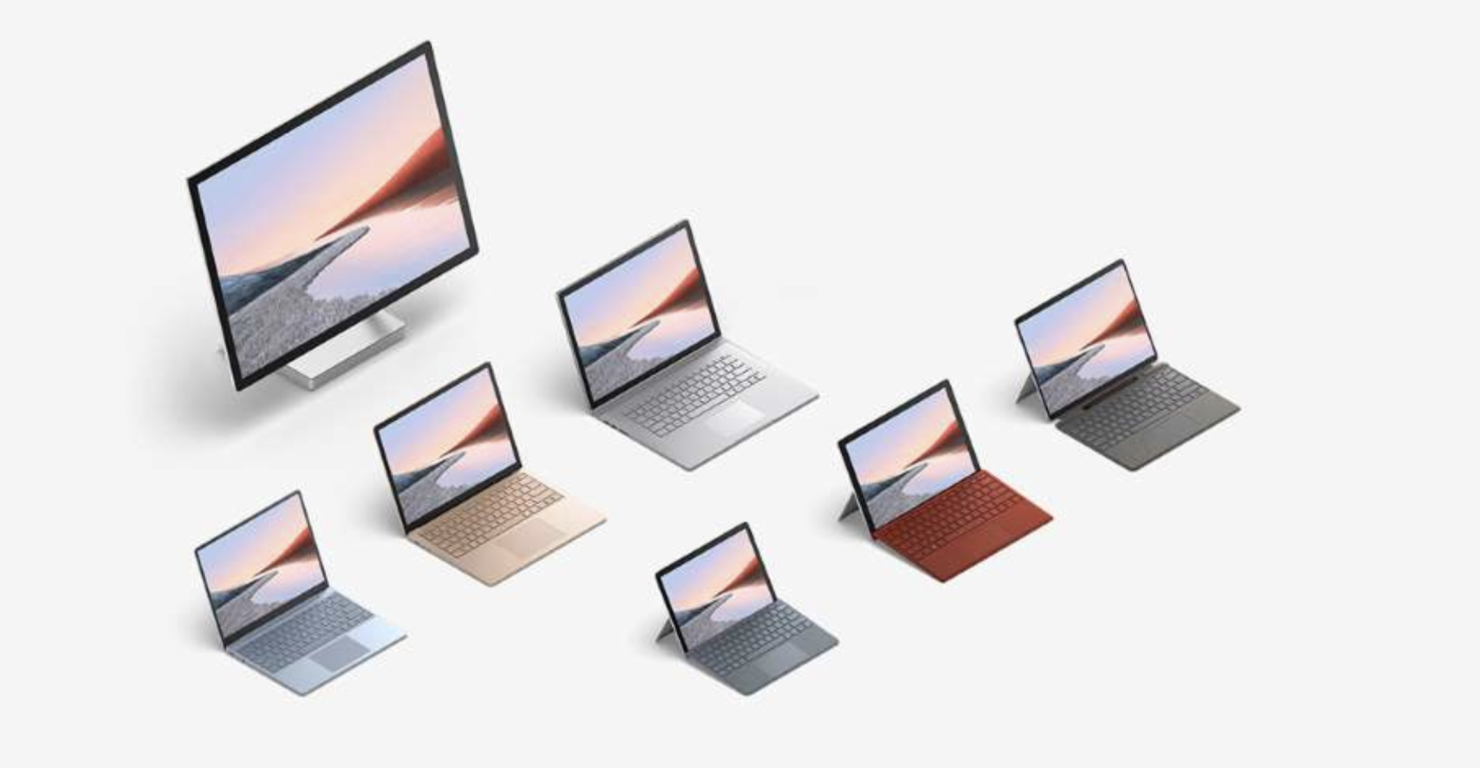 Microsoft has released fresh firmware updates for Surface Laptop 3 with AMD processors, which are the first updates since February. Updates for Laptop 3 with Intel chips were already released a few days back. These latest updates are only available for devices running Windows 10 May 2019 Update, version 1903 (19H1), or greater. August 2021 updates focus on improving device performance along with addressing security vulnerabilities.

Since these updates are released in stages, not every Surface receives them at the same time. Before installing, you can confirm which processor is in your device through Settings > System > About. After the updates are installed, select the Start button > Power > Restart to restart your device.