Well, that might be a slight misnomer, but some are not so bad after rebate!. Some aren't necessarily the most impressive deals you've ever seen, but at the very least these are from legitimate establishments with workable return policies. That and some of these deals might just be able to sway you just enough in that direction to buy.

It's definitely time to upgrade for most, right? The Skylake is falling and those gorgeous Z170 motherboards are certainly starting to show up in stock.

Unfortunately Skylake isn't necessarily available in mass quantities, and of course we won't see super spectacular prices just yet. But it seems that Z170 motherboards seem to be competing for the best prices, so great deals might be had. There are a few below even though Skylake isn't quite skulking around like we'd prefer But that doesn't mean you can't prepare for the inevitable upgrade, right? 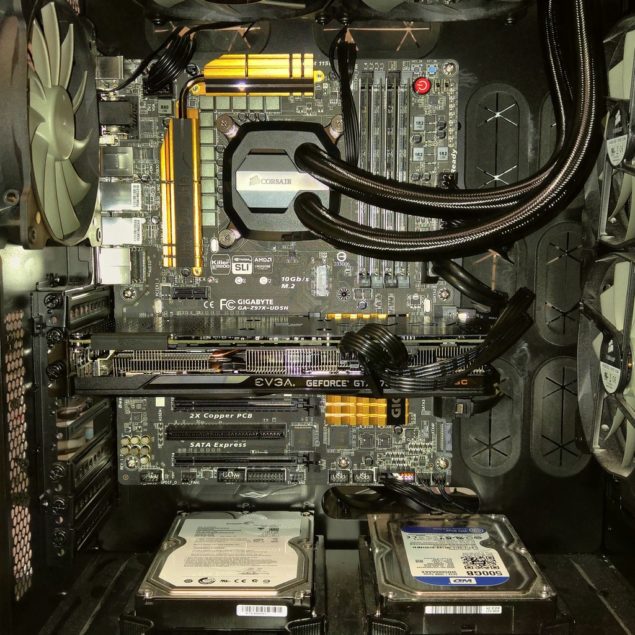 Weekend hardware deals to help kick-start your next build!