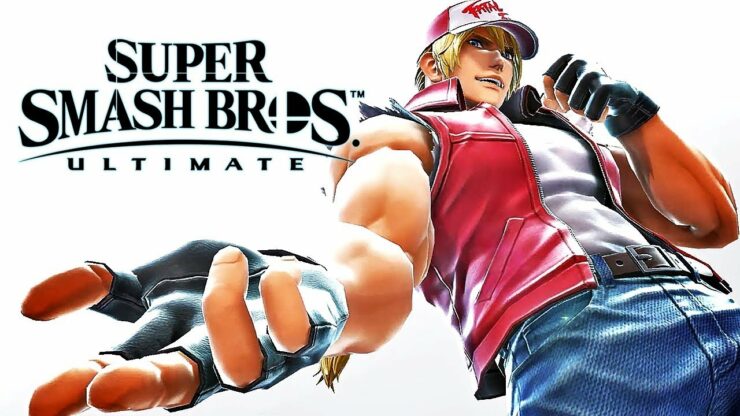 [Update] Super Smash Bros Ultimate Update 6.0  has now been released and we've included the official release notes down below:

The following spirits will appear in the Shop on the Vault menu:

The Tockles spirit will appear on the DRAGON QUEST Spirit Board in the DLC Spirits menu.

Note: To play on a Spirit Board in the DLC Spirits menu, you must purchase the appropriate downloadable content.

The following features have been added to Battle Arena mode:

You cannot make videos of replays that contain DLC you have not purchased (fighters, stages, music, Mii Fighter costumes, etc.).

[Original story] Super Smash Bros Ultimate update 6.0 is inbound and is likely to be rolled out for the Nintendo Switch tomorrow on November 6th.

The new patch was picked up by OatmealDome’s SSBU Bot, which archives all the game’s pop-up notifications, and later confirmed by Nintendo’s official Nintendo Versus Twitter account. No exact release date was provided for the new update but with tomorrow’s scheduled server maintenance and the fact that Super Smash Bros Ultimate updates tend to be released on Wednesday, it’s likely that Super Smash Bros Ultimate Update 6.0 will be made available tomorrow.

Nintendo has yet to detail this update, but it has confirmed that the 6.0 update will include fighter adjustments. “A new Ver. 6.0 of Super #SmashBrosUltimate will arrive soon!”, the Tweet from Nintendo Versus reads. “This update will include fighter adjustments, meaning replay data from previous versions will be incompatible. Convert your replays by going to Vault -> Replays -> Replay Data -> Convert to Video, before updating.”

In other Super Smash Bros Ultimate related news – Nintendo has announced a 45-minute Livestream for tomorrow that will feature an in-depth look at DLC Fighter Terry Bogard. The fourth DLC fighter for Super Smash Bros Ultimate was officially revealed back in September this year. Last week, we already reported on some rumors claiming that Terry would be made available on November 1st, but those rumors have proven to be false.

As the presentation is 45-minutes long, we’re expecting that Nintendo will be making other Super Smash Bros Ultimate as well. According to Nintendo however, there will be no announcements regarding any unrevealed DLC fighters during this stream.

Super Smash Bros Ultimate is available globally now for the Nintendo Switch. The brawler was released for Nintendo’s hybrid platform back in December of 2016 and has become the best-selling fighting game to date.