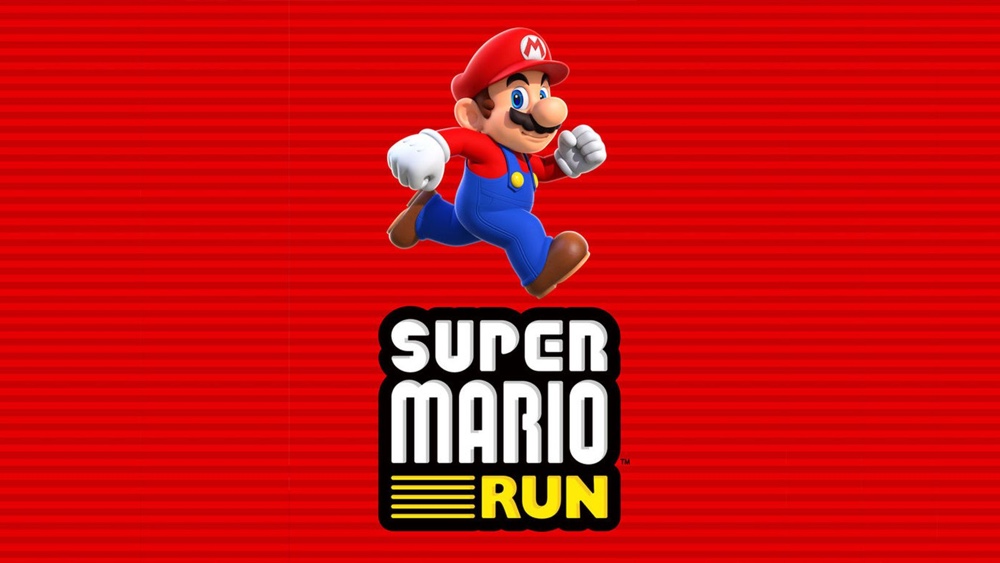 You can now pre-register Super Mario Run for Android right now on Google Play. The game is expected to release some time in 2017.

The pre-register page for Super Mario Run has gone live on Google Play, and you will be pinged whenever the game is available to download on Android. You may recall, this is the same route which Nintendo opted for on iOS when the game was announced back in September for iOS.

With the pre-register page now live, it is clear that the game will not be an all-time exclusive for iOS. At one point, Nintendo did reveal that the game would arrive some time in the future on Android, but not in 2016 at least. So, if we are to place any bets, we can expect the game to land on Android in early 2017 at best.

It should be noted here that the game will not drop its always-on Internet connection requirement even on Android. This requirement is put in place in order to ensure piracy does not happen at any given chance. So, if you were thinking about playing the game in airplane mode while on your commute to work or home, then good luck doing so, at all. 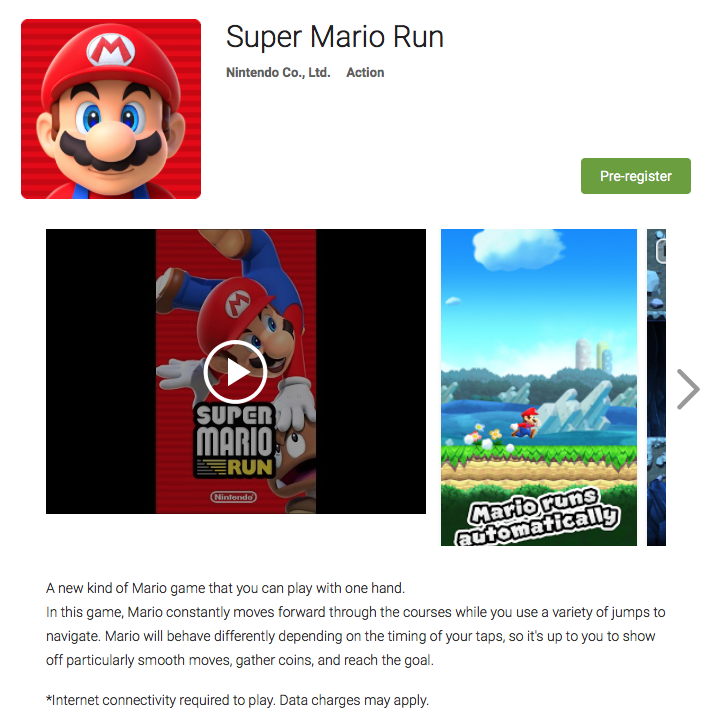 Everything is the same on the Android version of Super Mario Run. You get the same amount of modes, the same one hand gameplay etc. The only difference is that you will be able to experience Nintendo's masterpiece on an Android smartphone or tablet, instead of iOS.

It's best to head over to the pre-register page right now and tap that big green button. You will be instantly notified when the game becomes available for download. It should be noted here that the game is free to download and 'try.' In order to unlock the complete experience, you will be required to pony up an amount of $9.99 once in the game.

In the meantime, if you are an Android user, kick back, relax, and start playing the waiting game. You may give this Super Mario Run alternative a shot too while you are at it.