Here’s An Unofficial Alternative For Super Mario Run On Android 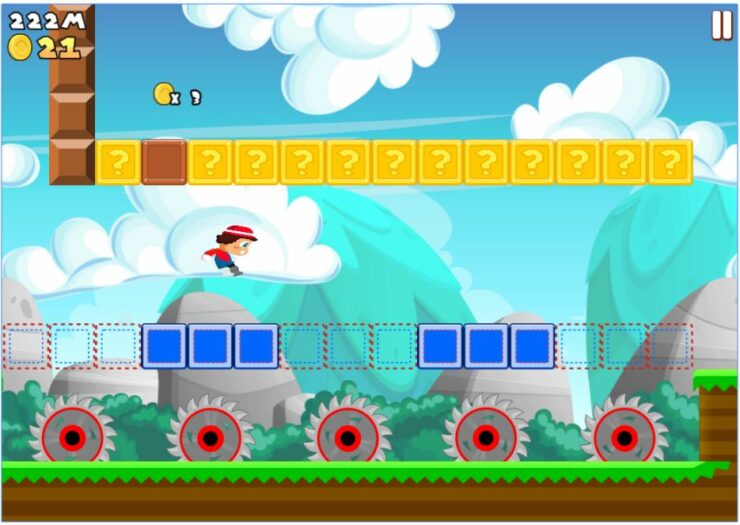 Super Mario Run was officially released on the App Store a few days ago. Judging on the built hype, the popular game has lured in a bevy of users. At this point in time, the game is only exclusive to iOS. This means that you'll have to live under the shade of disappointment if you're an Android user. However, if you're a die hard Super Mario Run fan and you want to indulge in the gameplay experience, there's an unofficial alternative which will more or less provide you with the same involvement. Let's see some more details on the game.

Super Mario Run Has An Unofficial Alternative For Android

The game is called Super Plumber Run and it is available on Android right now. As can be seen, the name of the game also corresponds it to be an unofficial alternative of Super Mario Run. So how is the gameplay experience like? Does it feature the same controls and operations as that of Super Mario Run? Let's find out. 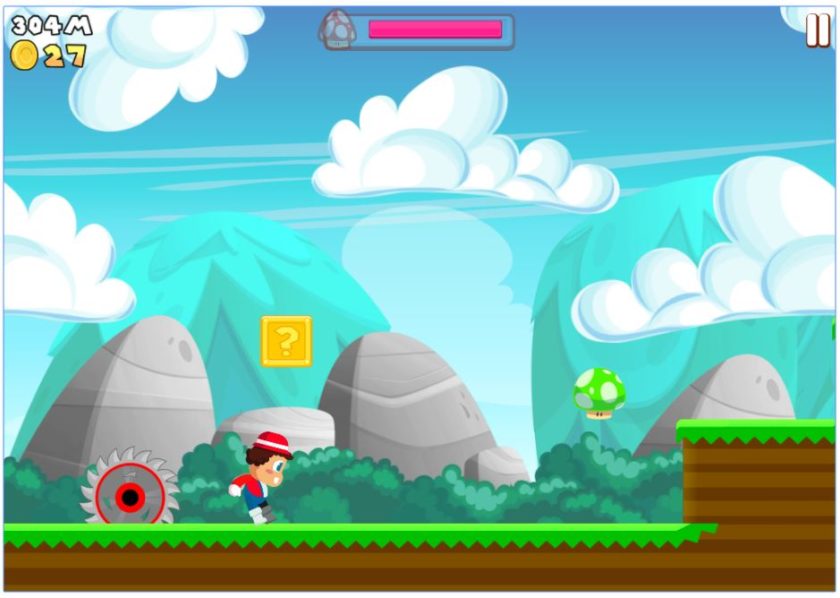 As an alternative, Android users are bestowed with the same controls and operations. Your main character, the plumber will automatically run through the changing environment as found in Super Mario Run. You will have to tap on the display at the right time to make the character jump and avoid various obstacles and hurdles. You can also jump and stomp on oncoming enemies to kill them and collect coins, mushrooms and power-ups. All of them have different effects on the main player. Other than this, it's also packed in with some additional goodies to make it even more interesting. 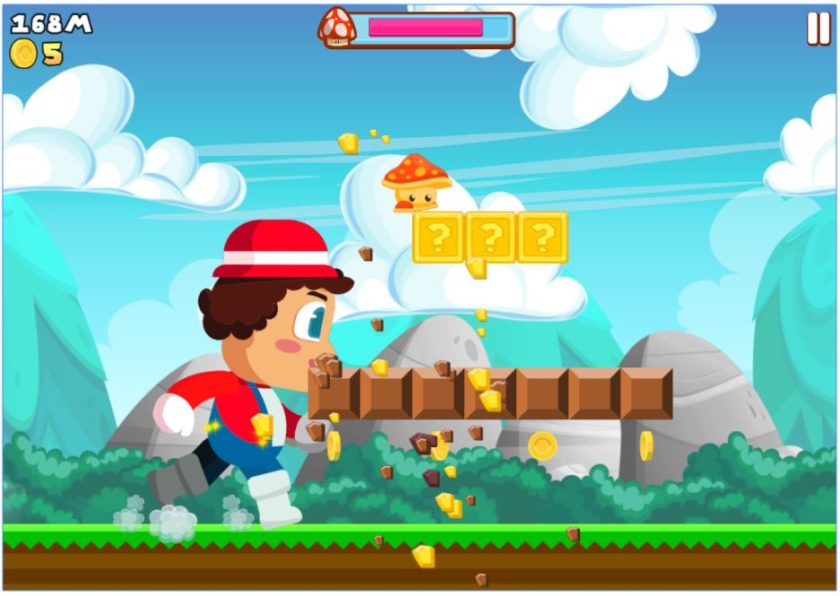 Even though Super Plumber Run looks and feels like a Super Mario Run double to some extent, its developers clearly states on the Google Play Store that it is not a "Mario Clone". However, the best part about Super Plumber Run is that it does not require an internet connection and it's absolutely free. 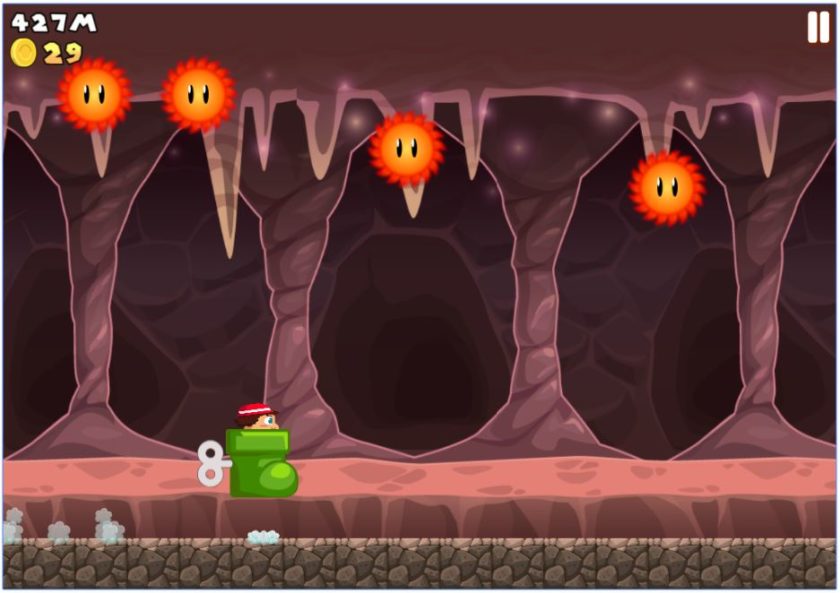 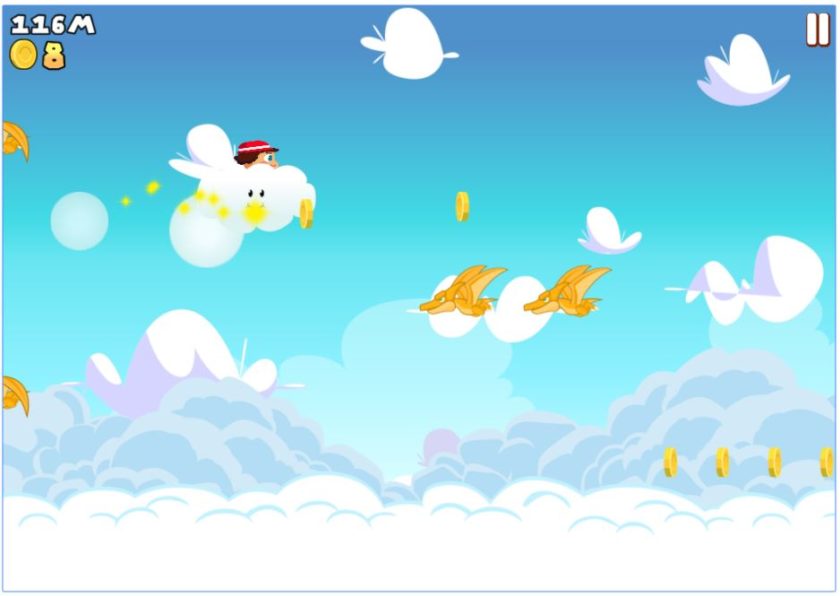