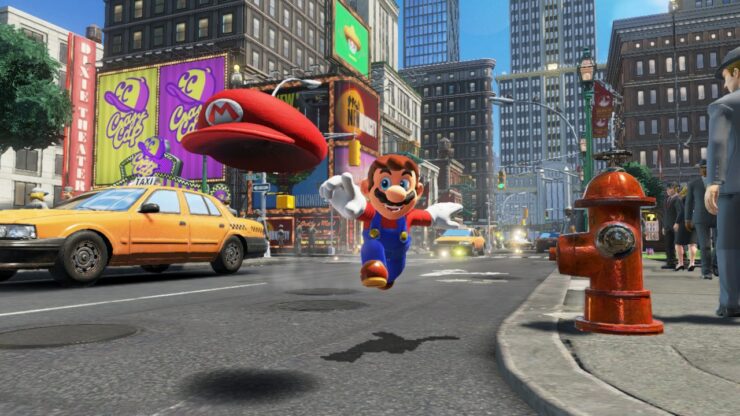 Nintendo has released Super Mario Odyssey patch 1.1.0 for the Nintendo Switch which adds Korean Language support to the game.

Other than additional language support, no other changes have been listed by Nintendo. We’ve included Nintendo’s release notes for the 1.1.0 update below:

On November 30, 2017, a new software update for Super Mario Odyssey became available for download. Please take a moment to download and install this update while your Nintendo Switch console is connected to the Internet.

1.Connect the Nintendo Switch console to the Internet.

2.Return to the HOME Menu and launch the game.

3.The update will be downloaded and installed automatically.

4.Once the update is installed, the newest version number will be displayed on the title screen.

Super Mario Odyssey is available for the Nintendo Switch now. Nintendo released the game on October 27th of this year.  You can read our very own review of the game right here.