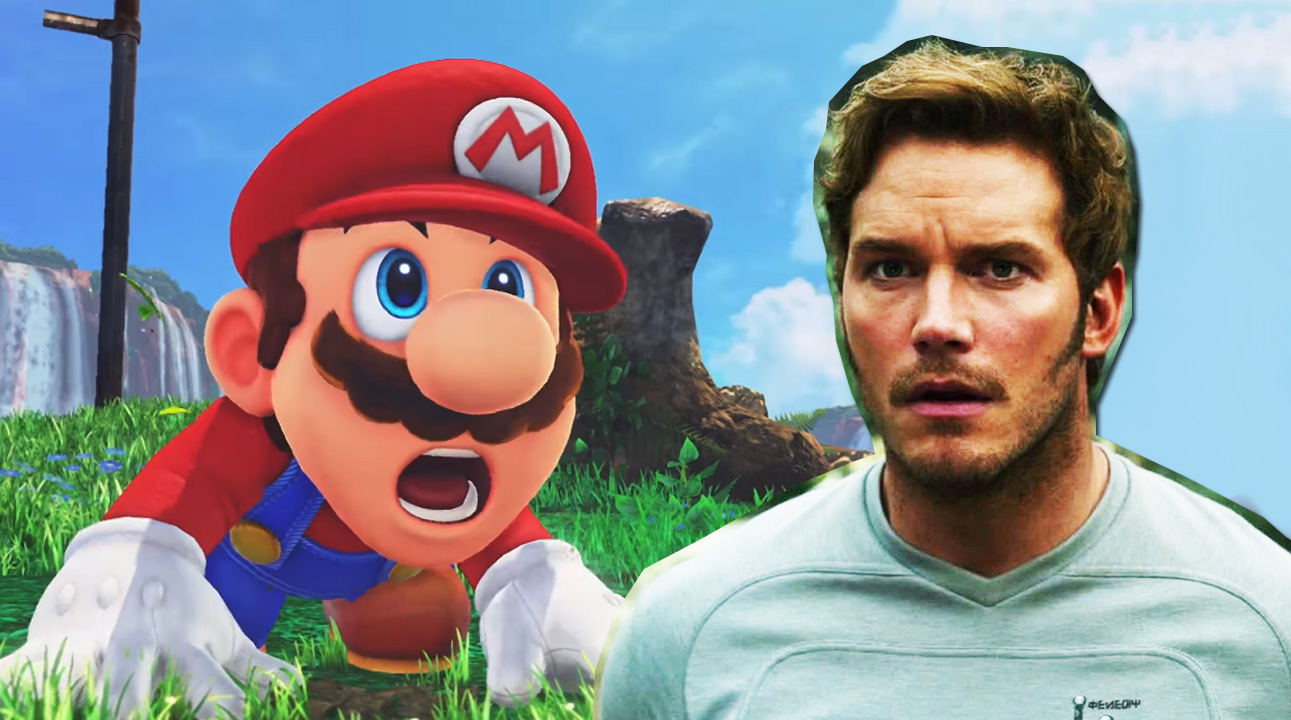 The latest Nintendo Direct delivered plenty of info on games like Bayonetta 3 and the rumored Nintendo Switch Online expansion, but it also included some movie news as well. We’ve known for a while that Nintendo and Shigeru Miyamoto are collaborating with Despicable Me creators Illumination on an animated Super Mario movie, but today we got a few actual details. No trailer or anything, but Miyamoto did show up to reveal the movie’s cast, and…hoo boy, it’s going to get people talking. If you thought the sheltered world of Nintendo would be spared the Hollywood celebrity voice treatment, think again (thanks to GameXplain for capturing the following video).

The Super Mario movie will star Chris Pratt – yes, that Chris Pratt – as Mario. Will… will he be doing a wacky Italian accent? Or will Mario just sound like Star-Lord now? I’m not sure which scenario is more ridiculous. Pratt will be joined by Anya Taylor-Joy as Princess Peach, Charlie Day as Luigi, Jack Black as Bowser, Keegan-Michael Key as Toad, Seth Rogen as Donkey Kong, Fred Armisen as Cranky Kong, Sebastian Maniscalco as Spike, and Kevin Michael Richardson as Kamek. Yes, you read that right, Keegan-Michael Key as Toad. Jack Black as Bowser. No, as far as I can tell this is not an elaborate prank.

For those upset Mario’s video game voice Charles Martinet won’t be reprising his role in the movie, Nintendo assures us he’ll be “appearing in surprise cameos” in the movie. So… as a Mario that actually sounds like Mario? As for what the movie is actually about, well, that’s still under wraps, but Miyamoto says it’s a “very collaborative project” between Illumination and Nintendo, with both parties coming up with “all sorts of ideas.” Like casting Seth Rogen as Donkey Kong.

The Super Mario movie hits theaters during the 2022 holiday season. What do you think? Willing to give this a chance or is another Mario movie disaster brewing?