Sundar Pichai Has Assumed The Role Of Alphabet Inc. CEO – Larry Page and Sergey Brin To Step Down 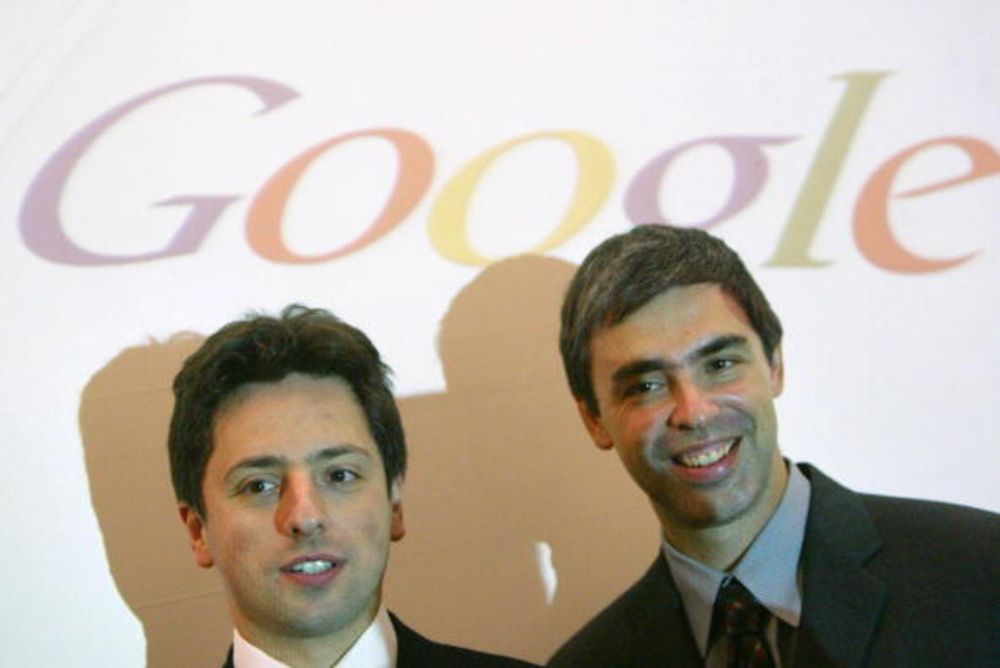 Just moments ago Alphabet Inc. released a note to investors stating that Larry Page will step down from his role as CEO and Sergey Brin will also give up the reigns to his role as President of Alphabet.

Here are the main bullet points from the release:

Out from Alphabet: Letter from Larry and Sergey

Google was co-founded by Larry Page and Sergey Brin in 1998 and the pair have managed the company through its transition to a publicly traded corporation in 2004 all the way up to 2015 when Alphabet Inc. was formed as a parent to Google. 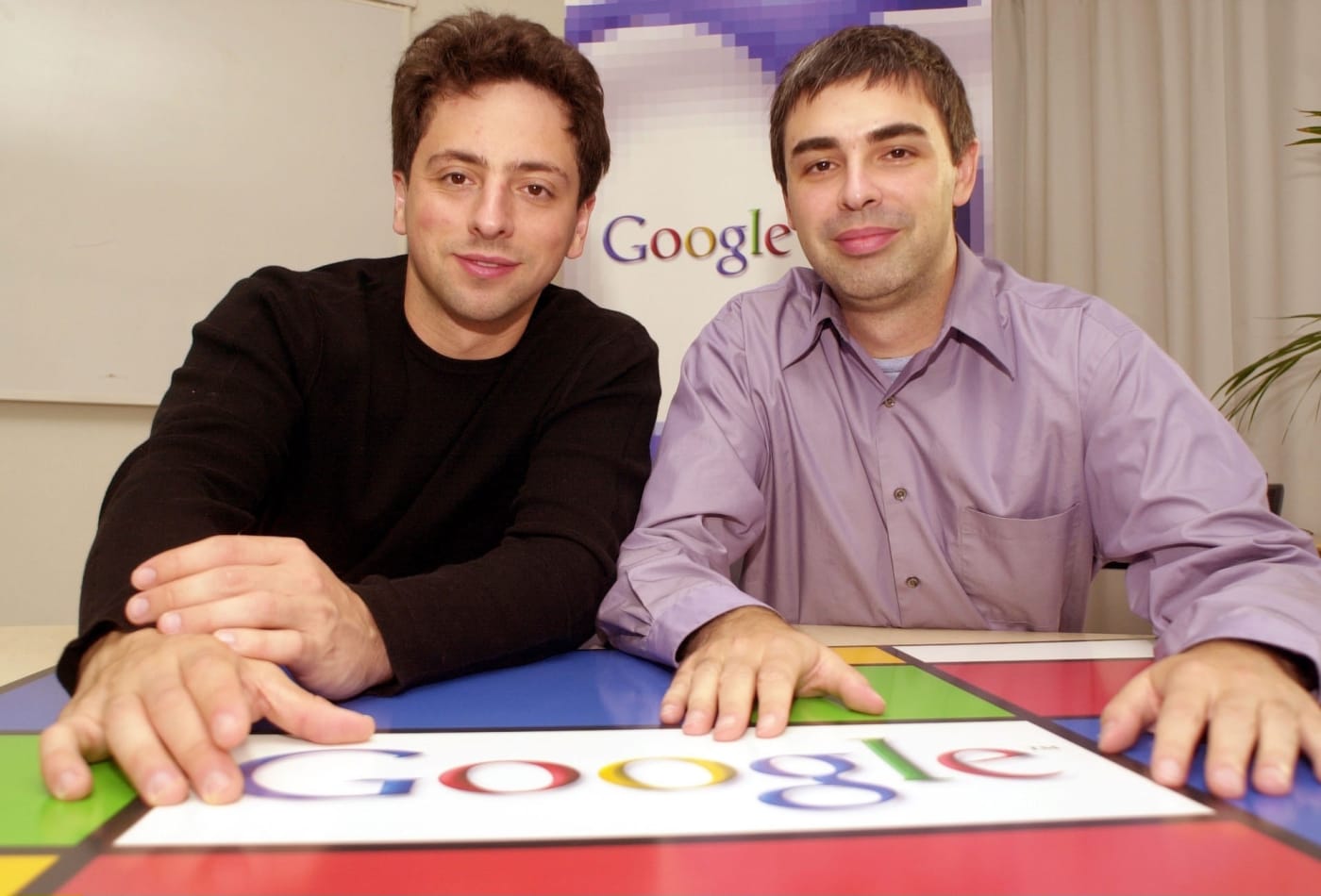 Google itself released a press release, something more along the lines of a farewell letter that explained the pair would rather move on to new roles since they are no longer essential to manage to day-to-day company activities:

A letter from Larry and Sergey:

With Alphabet now well-established, and Google and the Other Bets operating effectively as independent companies, it’s the natural time to simplify our management structure. We’ve never been ones to hold on to management roles when we think there’s a better way to run the company. And Alphabet and Google no longer need two CEOs and a President. Going forward, Sundar will be the CEO of both Google and Alphabet. He will be the executive responsible and accountable for leading Google, and managing Alphabet’s investment in our portfolio of Other Bets.

Both will continue on as board members and of course, large shareholders moving forward.

Shares of Alphabet rose slightly (0.7%) in after-hours trading after the story broke only minutes ago. (NASDAQ:GOOGL) is up nearly 23% YTD. Investors certainly aren't selling off $GOOGL stock as a result of this release - so it's possible most see this as generally positive but we will need to see what happens tomorrow when larger volumes of shares trade hands during normal hours.

It's hard to say why the move came suddenly. It could be due to swirling storm clouds on the horizon, as many nations around the world are beginning to carry on antitrust and digital tax reform conversations, most of which Google finds itself front and center. Of course, it could be that the two were simply ready to move on to different things.