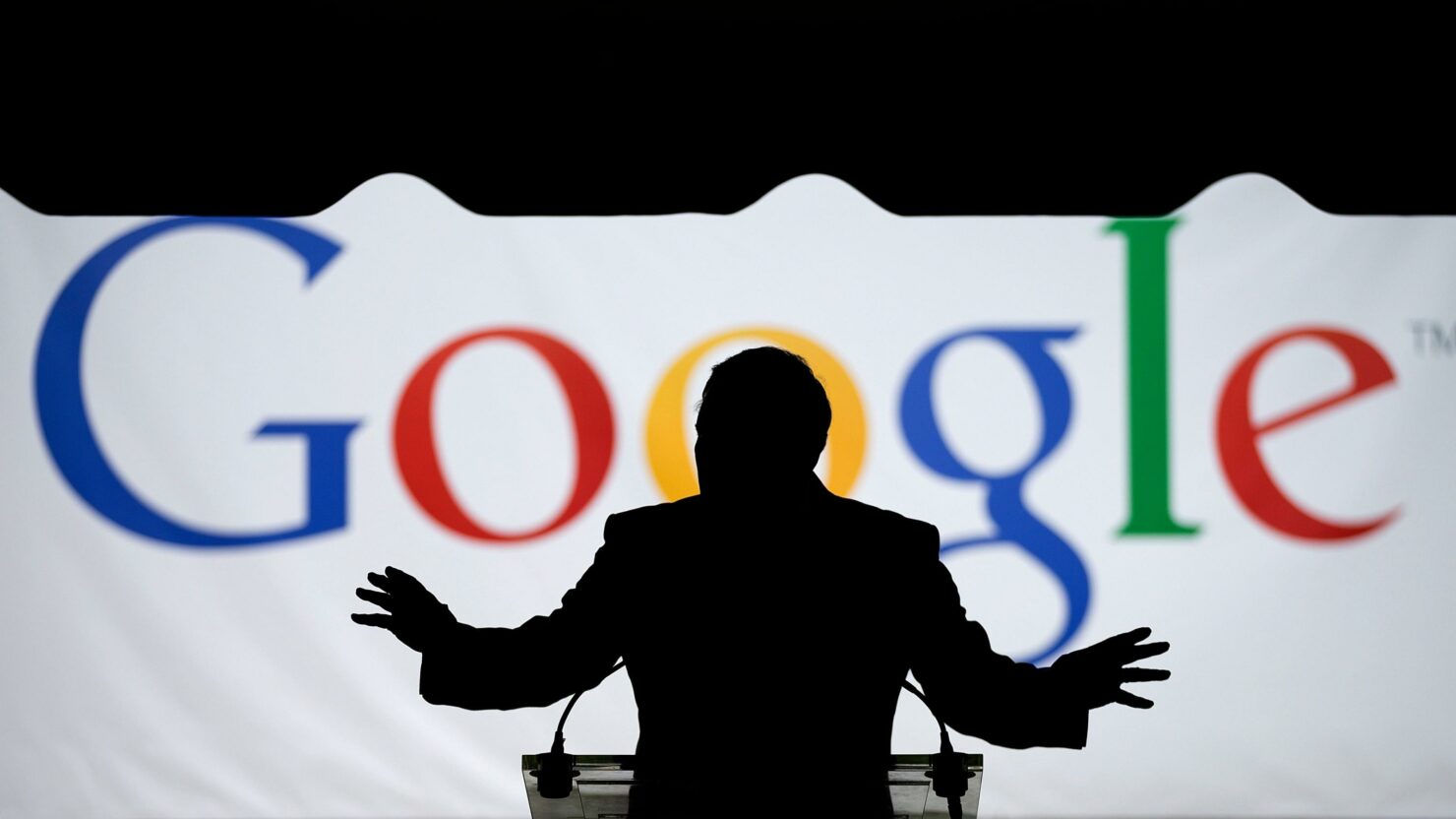 Earlier this week we learned that a large coalition of state attorney generals is moving forward with a deep investigation into potential anti-competitive actions by Google. Today Texas AG Ken Paxton signaled that the investigation would go after Google's bell cow, its ad business.

The antitrust lawsuit is being brought by 48 state attorney generals, every state except for California and Georgia. Both Alabama's and California's AG's received thousands upon thousands of campaign contributions from Google and its employees, and coincidentally Alabama is the new recipient of a $700 million Google data center. We're sure that has nothing to do with deciding to remain on the sidelines for this one.

The 50 state AGs ( 48 state AGs joined by Puerto Rico and D.C.) are led by Republican Texas AG Ken Paxton and earlier this week issued a 29-page investigation demand with over 200 directives which order Google parent company Alphabet Inc ([NASDAQ: GOOGL[/stock]) to hand over records and documents by the Oct. 9th deadline.

According to the document, the coalition of attorney generals wants information about Google’s past acquisitions of advertising technology companies, including DoubleClick and AdMob; a list of its top ad customers; pricing structures; data collection practices; and a detailed explanation and breakdown of the ad auction mechanism that helps deliver ads across the web.

Google is receiving increasing amounts of scrutiny, with some Democratic Presidential hopefuls such as Elizabeth Warren and Bernie Sanders recently vowing to break it up into separate business entities such as G-Ads, G-Search, and G-Android (for example).

Google dominating ads is becoming too much to ignore for regulators 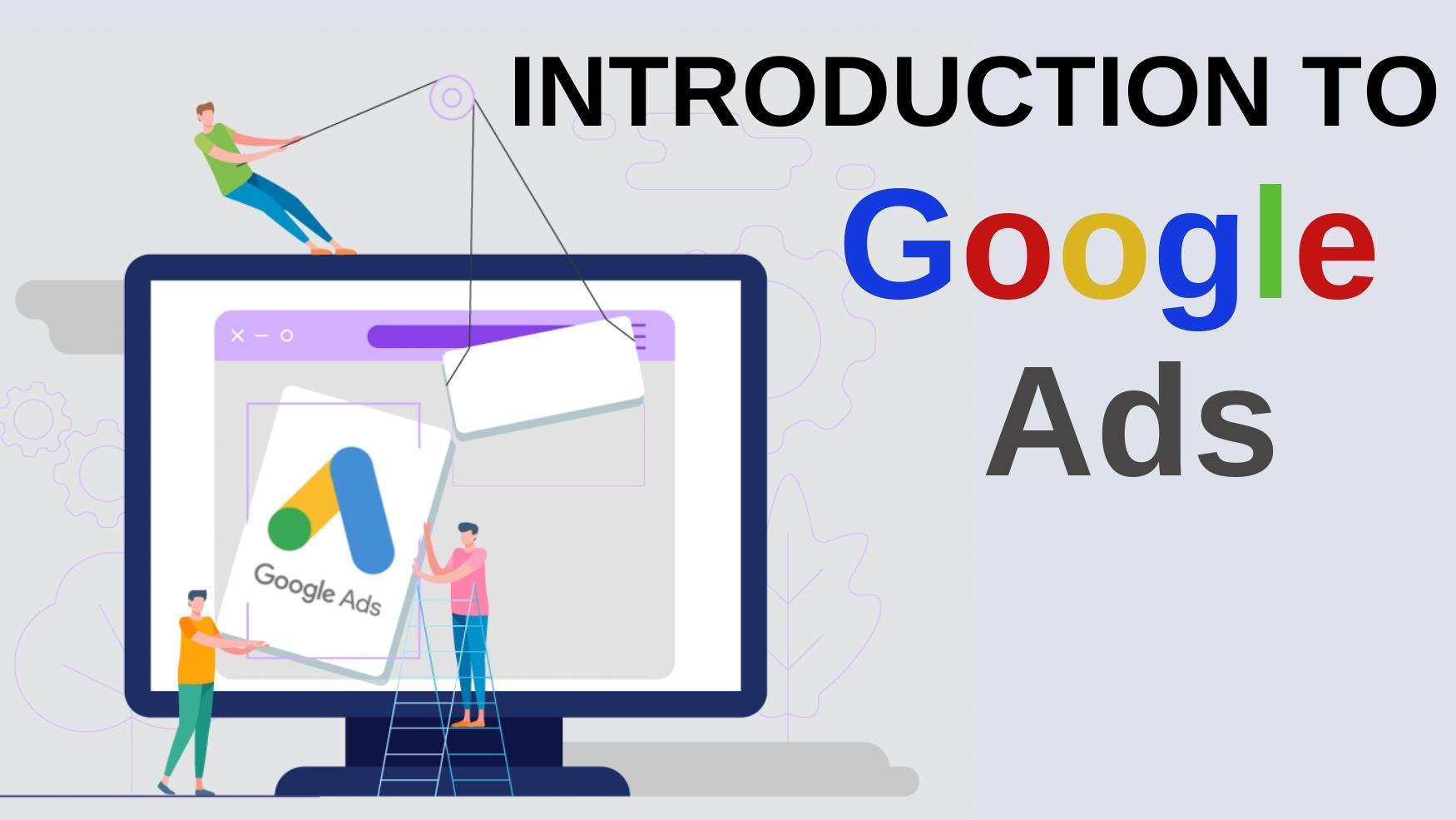 It's not surprising why, either. Google's ad business is simply massive and is expected to eclipse 20% of all ad spending both online and offline in the U.S. When it comes to U.S. online search ad spending, Google eats up nearly three-quarters of that pie at 74.6%. When it comes to all digital ads Google has gobbled up 37.2% for about $48 billion in revenue this year. Facebook is a distant second at 22.1% in digital ad revenue.

Regulators are looking not just at Alphabet's dominant market share, but they are also taking a look into the digital supply chain itself. Google guides companies on who and where to send ads to, and of course, it controls some of the platforms ads are viewed on such as YouTube. Google also negotiates the transaction between the buy-side and the sell-side more often than not. Lawmakers are now focused on understand the ins and outs of this now-mature industry which didn't even exist 25 years ago.

Mr. Paxton didn't rule out other facets of Google's business, either. While its core ads business will be the focus, Google's creep into other areas in its search function such as jobs and travel listings is also drawing negative attention from regulators. TripAdvisor's CEO spoke to that topic on their recent earnings call:

There is an effect of Google and other search engines moving more and more into the travel space and that’s a bit of a hotel headwind we called out... It is getting a lot harder due to Google pushing their own products. And, by the way, we think it’s entirely appropriate for regulators to be looking into this practice.

Things are getting extremely serious for big tech. Many have come to expect small, or even large fines against companies like Google, but this investigation signals something else entirely. Ultimately it will be up to a court, most likely the Supreme Court of the United States. While the Department of Justice is running its own investigation, Google will now be forced to deal with state regulators as well.

However, if the state AGs feel things are moving too slowly they absolutely have the legal authority push the matter in the federal court system as soon as they wrap up their own investigation.