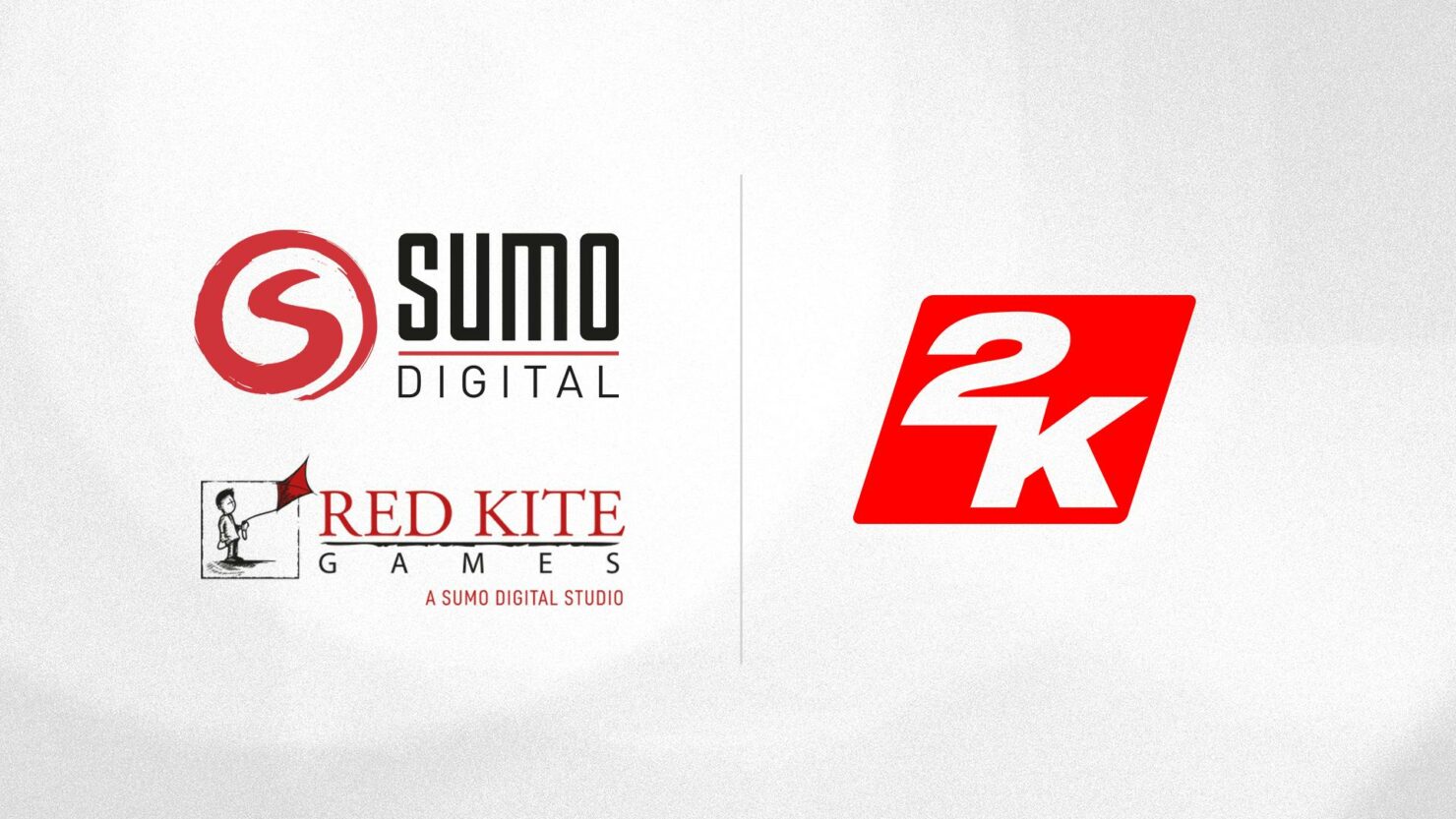 In a very brief press release, Sumo Digital announced to have partnered with 2K in order to develop multiple unannounced projects.

We’re delighted to be working with 2K and look forward to disclosing details of the projects in due course.

The games will be developed at the Sheffield studio headquarters and Red Kite Games, a team known for its work on DiRT 4, Hollowpoint and God of War III Remastered.

Sumo Digital as a whole is one of the biggest independent developers in the United Kingdom (though they also have an office in India). Last year, they acquired The Chinese Room (Dear Esther, Amnesia: A Machine for Pigs, Everybody's Gone to the Rapture) and CCP Newcastle (EVE Valkyrie), now known as Sumo Newcastle.

Some of their latest games include Crackdown 3 and Team Sonic Racing, while they are still supposedly working on Dead Island 2, though that game seems to be stuck in the proverbial development hell.

In related Sumo Digital news, the studio has won the Best Studio 2019 prize at the recent Develop:Star Awards. Earlier this month, a planned 15% staff growth (from the base of over 650 current employees) in the next twelve months was also confirmed by Talent Acquisition Manager Kieran Holland, who shared the following statement on the occasion:

I’m thrilled to bring my experience of leading recruitment teams to Sumo. As a keen gamer, joining the Sumo Group as Talent Acquisition Manager is like a dream come true! The need for a quality recruitment process, ensuring we’re best placed to attract and hire the finest talent is something we clearly understand. It’s an exciting time for our studios, and I look forward to my part in welcoming the world’s best to join Sumo and Atomhawk.

Clearly, big plans are afoot at the game development firm and we'll keep you apprised of any newsworthy updates.