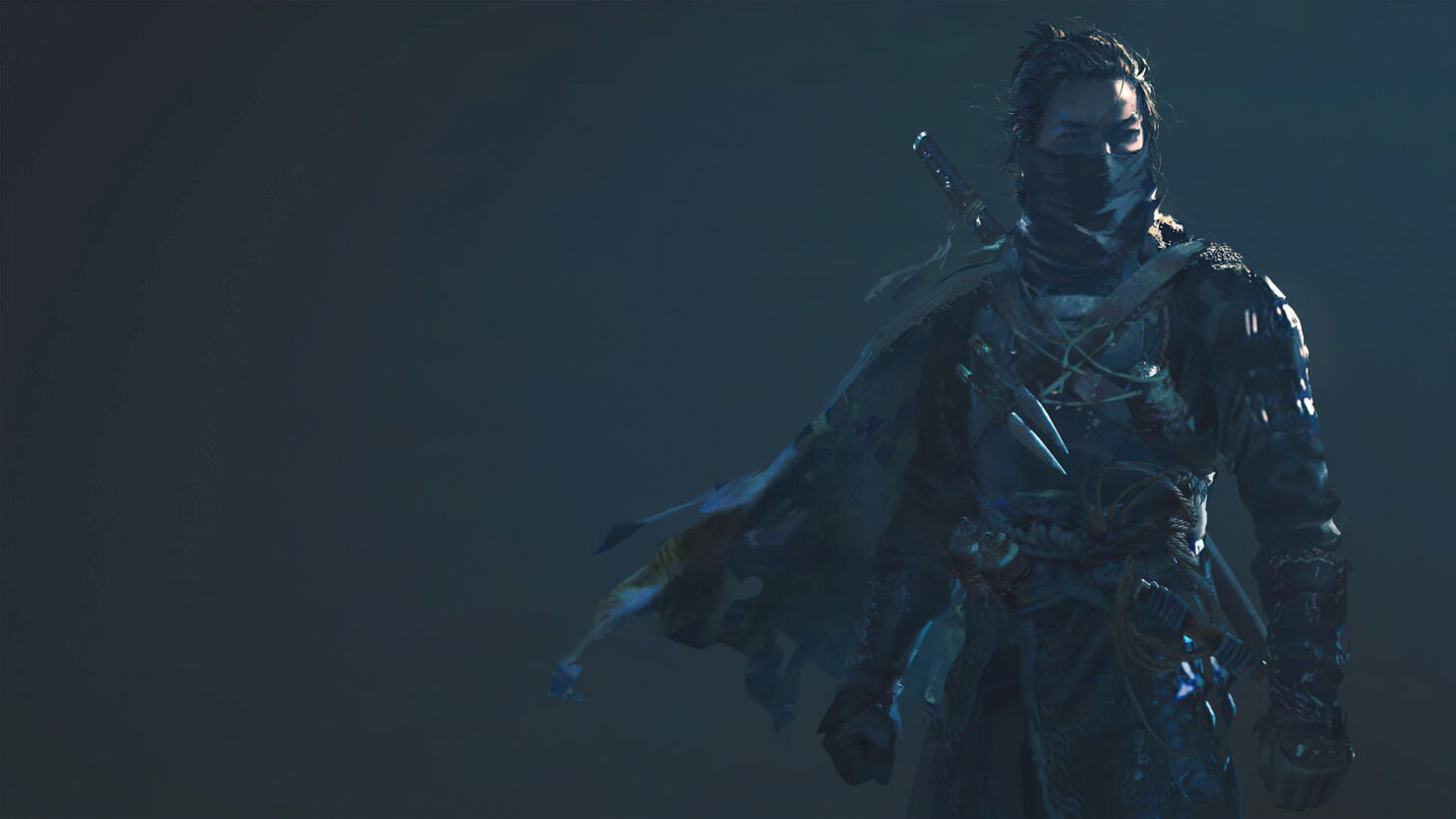 Early art for Ghost of Tsushima.

Sucker Punch is launching its second (unless you count inFamous Last Light as separate from Second Son) PlayStation 4 game today, Ghost of Tsushima.

To celebrate the occasion, Sucker Punch co-founder Brian Fleming penned a blog post where he looked back at the development of the game. Apparently, before the Seattle-based team settled on Tsushima island at the time of the first Mongol invasion of Japan (1274), they considered settings such as pirates, Rob Roy, and even The Three Musketeers.

Early on, we concluded that we wanted to build a large, open world experience — and one that featured melee combat.  But beyond that we were uncertain. Pirates? Rob Roy? The Three Musketeers? All these were considered — but we kept coming back to feudal Japan and telling the story of a samurai warrior. Then one fateful fall afternoon we found a historical account of the Mongol invasion of Tsushima in 1274, and the entire vision clicked into place.

Fleming then revealed some of the early difficulties encountered by Sucker Punch when making Ghost of Tsushima.

We had a lot of creative problems. We wanted to tell the tale of one of the only samurai who survived the initial assault, but what was his story?  Who would our adversary be? Could we structure a game and story that featured a relatable, human experience — but also surround it with an anthology of other stories to explore? And how would we present the story? The world we were building had no modern technology, so no cellphones to help us communicate with the player, no glitzy super-powers to create visual spectacle. Oh, and the entire game would collapse if we couldn’t figure out how to make melee combat work. We had some serious problems to get to work on. In the end, what pulled us through this six (!!!) year project? I think the key was the clarity of the original vision. Unlike any project I’ve previously worked on, Ghost of Tsushima’s topline vision stayed almost entirely unchanged throughout years of development.

Luckily, the outcome was an excellent one, as explained in our review.