Concepts allow us to see the potential implementations and operations of hardware and software. However, it isn't always necessary that a concept will ever see daylight. We have previously seen numerous iPhone and iMac concepts - some based on rumors and leaks while others plainly painted with imagination. However, today we have an iOS 14 concept to showcase that might entice some users. The latest concept shows widgets on the iOS 14 home screen and how they would look like and function.

The new iOS 14 concept is developed by Aleksey Bondarev who introduces us to widgets on an iPhone. Apple tends to keep the Home screen on the iPhone clean and simple. On the Android counterpart, nearly every device features the ability to maneuver and resize widgets. Whether it's the standard clock app, app shortcuts, or any other, Android devices have always excelled in this regard. However, the new concept shows us something different. 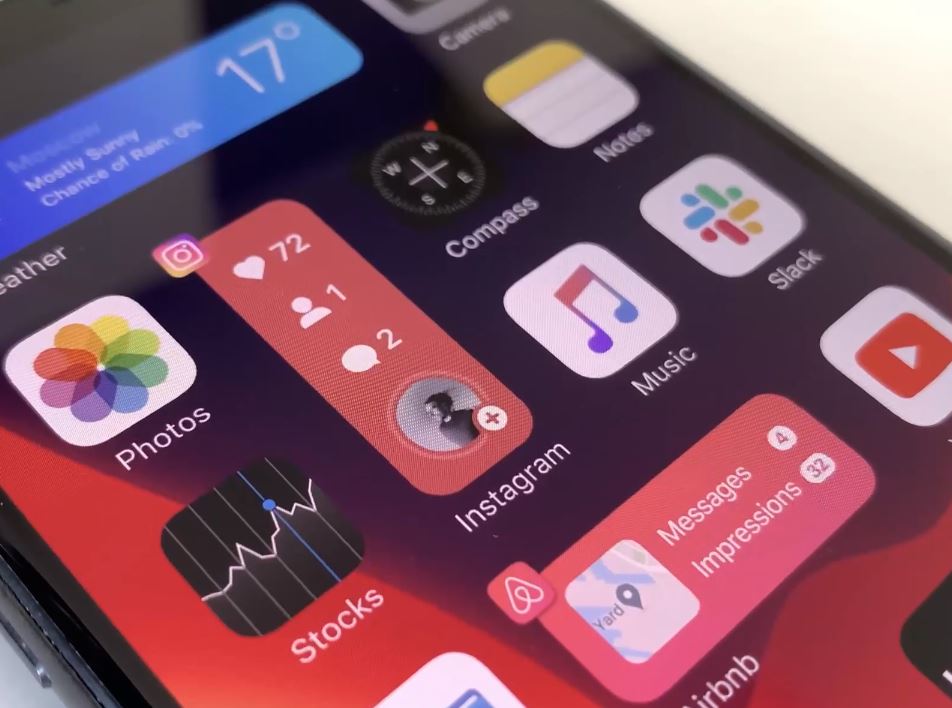 At a glance, you can see in the iOS 14 concept that the widgets originate from the icon of the apps and expand to form a rectangular window. The concept shows multiple app widgets showing a quick glance at the weather forecast, controls for Apple Music, and upcoming appointments in the calendar. In addition, take note that the widgets adopt the same design aesthetics that Apple implements. 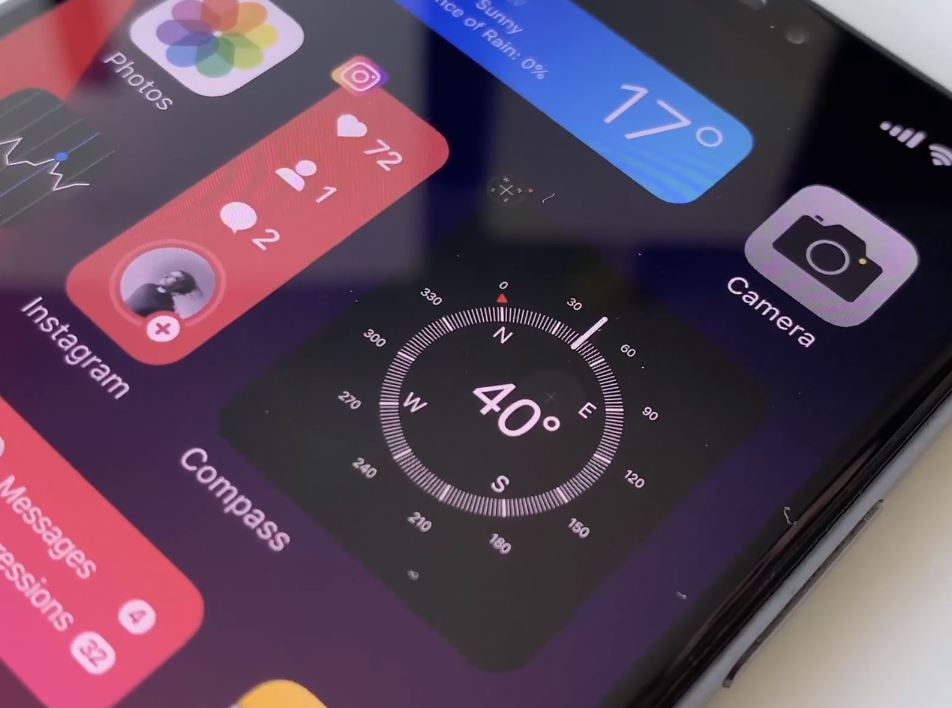 The concept shows no signs of any lags or hiccups due to the widgets in the iOS 14 concept. Moreover, as you can see in the concept of how widgets resize automatically to make room for new widgets. Since the concept is short and precise it is unclear what would the operations be and what would happen if you tap on it.

Apple does provide widgets on the Home screen, but there's a dedicated page for it. With this approach, the widgets are not available at a first glance, requiring users to swipe right to access them. We did hear that Apple is working on a widget feature for iOS 14 and maybe the concept is the way to go. Check out the concept video here.

Apple will announce iOS 14 at its WWDC 2020 in June, so be sure to stick around for that. As for now, how did you like the concept? Let us know down below.